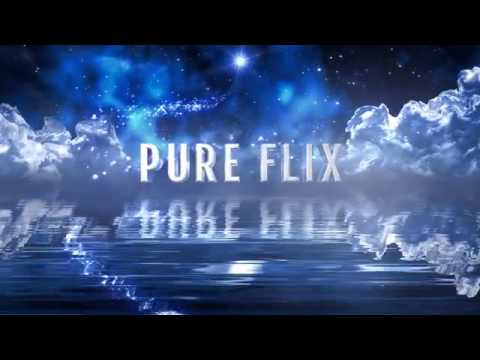 According to multiple sources, Michael Landon Jr. and co-writer Kelly Monore Kullberg are suing David A. R. White and PureFlix, citing large similarities between their film Rise and the PureFlix film God’s Not Dead. Since God’s Not Dead has grossed over $100 million worldwide, Landon Jr. and Kullberg want $100 million in damages for White and company stealing their plot structure and movie idea and using it for their own good.

We’ve never seen the film Rise, so we cannot comment on the similarities, but if this is true, this is a huge setback for the Whites and PureFlix. Even if this comes to nothing, it should be a huge wakeup call for them to create original content and to avoid shady notions. It would be a blow to Christian movie marketing if PureFlix loses this full amount, since they have proven themselves to be effective in marketing Christian films. Yet it would also not be surprising to find that the Whites have been doing funny business all along. These are the kinds of things that can majorly hurt the image of Christian movies even further.

As for the plaintiffs…both of them claim to be Christians and Kullberg is an outspoken atheist convert to Christianity. Landon Jr. has multiple deals with Hallmark to generate his creative content. We can understand their frustration over a stolen idea, but the Bible does warn Christians not to sue other Christians (1 Corinthians 6:1-8). We in no way are ready to defend PureFlix of wrongdoing, but Landon Jr. and Kullberg need to tread very carefully and determine what kind of image this gives to the Christian entertainment world. Satan would like nothing better than to destroy and divide the progress being made in Christian film making.

UPDATE: According to our research, it looks like the movie ‘Rise’ never even made it to production. Instead, the plaintiffs claim that they know their idea was copied because they shared their almost-movie idea with people close to PureFlix while God’s Not Dead was being created. This may or may not strengthen their case, especially if they can prove that they definitely shared the idea with PureFlix while the movie in question was still being written and that they were not compensated for sharing their idea. Of course, they will also have to show that they have exclusive creative control over that movie concept and that their original idea was explicitly copied by PureFlix.