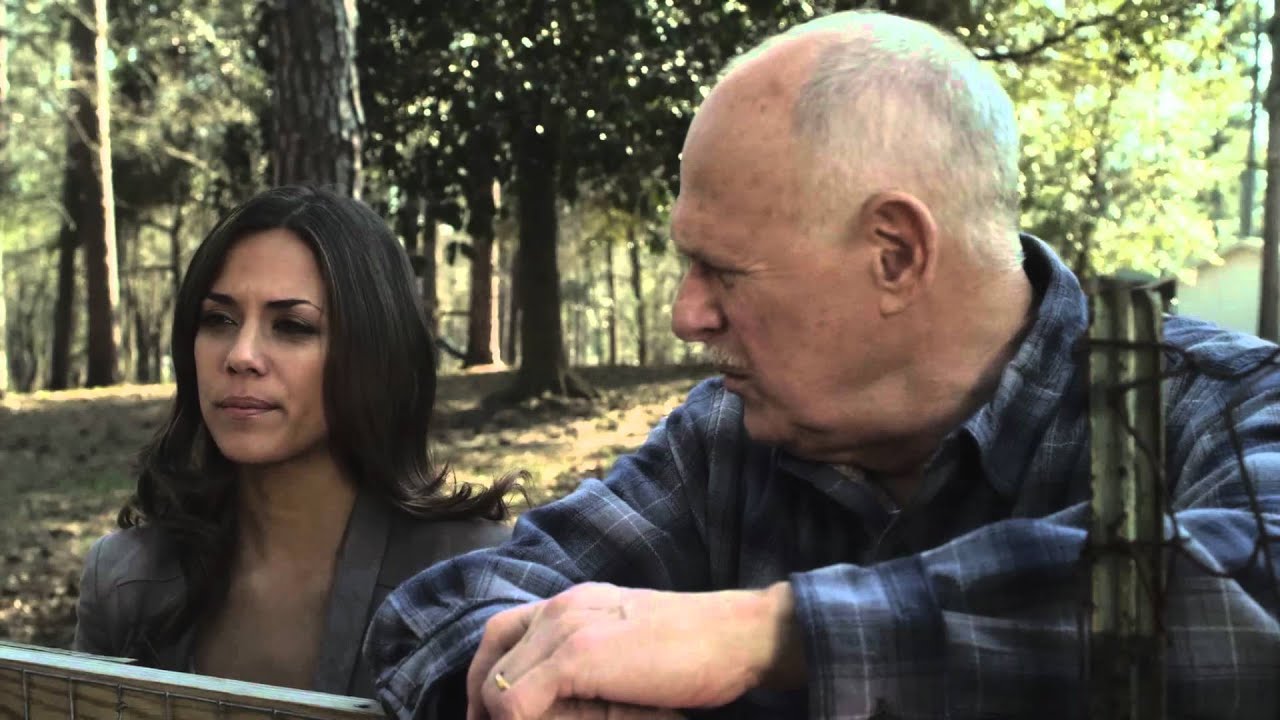 After Faith left her rural North Carolina home to pursue her musical dreams in New York City, she never expected to meet the man of her dreams—or so she thought.  After a whirlwind romance and marriage to Luke Carraday, they are horrified to discover that the investment firm he worked for came under audit by the federal government, landing all employees in jail, including Luke.  Dazed and confused and with no one to turn to, Faith returns home and finds her ailing father the same as he always was.  Though Faith’s sister is not excited about her coming back, Faith’s whole family supports her no matter what happens.  However, none of them foresee the events that about to unfold—events that have the potential to change the direction of their lives forever.

With a modest budget, Heart of the Country did pretty much all they could do with the money they had.  The video quality is excellent and the camera work is professional.  Sound quality is consistent throughout, and the soundtrack is fairly good, even though it’s dominated by Jana Kramer, the lead actress.  The sets and locations are relatively diverse—jumping back and forth from New York City to rural North Carolina works very well.  There is an overall authentic feel to the surroundings.  The only caveats to raise with this film are some minor editing issues.  Though flashbacks are utilized wonderfully, there are some choppy elements of the production that derail its pursuit of perfection.  But these minor issues aside, this is a formidable production model to be proud of.

From the beginning, the plot of Heart of the Country is unique and outside of the norm.  Few movies ever attempt to depict a newlywed couple’s struggles—most movies retreat after the wedding vows are said and we never hear from them again.  The premise of this film is a brave idea that deserve resounding applause.  As previously mentioned, flashbacks enhance this film and make it what it is.  The characters are fairly believable, though they could use a little more development in this character-based plot.  For the most part, this plot avoids the usual return-to-your-hometown clichés.  Unfortunately, the Christian message is quite muted and needed to be a little more meaningful.  Another problem is a number of wasted scenes that could have been used to develop characters and deepen the storyline.  Some elements are understated while others are overstated.  The end is meaningful even though it is slightly expected.  Overall, this is an above average plot that had the potential to be even better.

This is a formidable cast made up of B-grade cast members.  They seem to be coached fairly well.  Line delivery is above average, as are emotions.  One big drawback here is that most of the cast members make excessive use of makeup and costuming.  In the end, this is a respectable acting job.

We’ve said it before, but we really wish that films like Heart of the Country were the baseline of inspirational film.  It includes a unique idea, professional production, believable characters, and commendable acting.  We also wish films like this one would go all the way and achieve Hall of Fame status.  But nonetheless, films like this one are still enjoyable and definitely worth your while.  It’s unfortunately still a rare find in the industry.