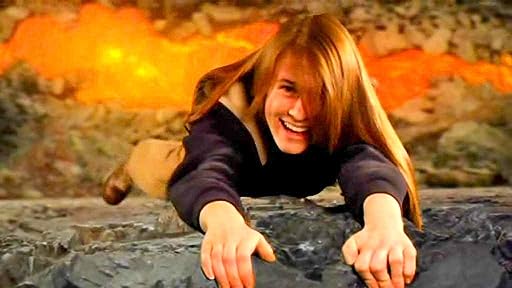 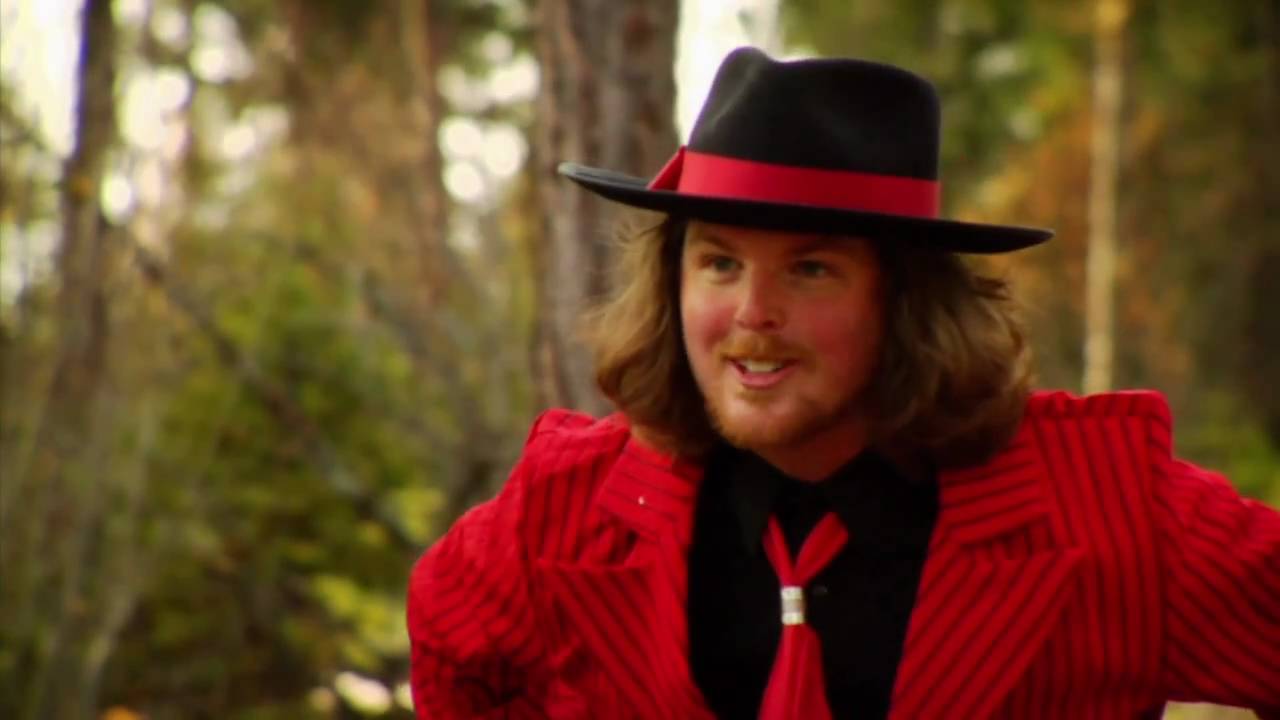 Chris Fable is a thief and feels like he can’t be anything else.  He lives in a junkyard and is enslaved by a con artist, but one day, he stumbles onto an opportunity to lead a new life.  Though he is reluctant at first, he decides to take a chance and try something new.  Thus, he and his friend embark on a journey that changes their life forever.  On their way to freedom, the companions encounter weird looking bugs, loud noises, shaking trees, a freaky CGI city, and a giant stomping robot.  The question is not will they make it, but will we ever make it to end of this movie?

Although this film has clear video quality, this good production element is drowned out by all the utterly terrible elements that accompany it.  Camera work is awful as the screen shakes all around like someone is literally running with a camcorder.  The soundtrack is ridiculously loud and annoying, making for a nearly unbearable experience.  Sets, locations, and props are extremely cheap and special effects are positively medieval, including horrid CGI.  There are also overpowering sound effects throughout.  Finally, editing is as bad as can be expected.  Essentially, this is one of the worst productions since Final: The Rapture and warrants negative points for the horrible experience the audience is forced to endure.

The Adventures of Chris Fable is very loosely based on the concept of Pilgrim’s Progress, mostly ripping off the quest idea and some of the character names.  Yet there is basically no plot as empty, cardboard-cutout, and stereotypical characters wander from one thing to the next.  While this type of fantasy story could have been interesting, the entire storyline was written for an idea that never materialized.  Many elements, especially dialogue, are very childish and empty.  Chris Fable gives the impression that this is a kids’ movie, but it never really commits to this concept.  This indecision only makes matters worse.  In short, this film has no idea what it’s trying to go for as it pursues an obscure idea of a remake that never really comes to fruition.  Somebody needed to step back during the storyboarding (if they had any) of this film and really think about what they were doing.

This is overall an extremely poor casting job.  These cast members are mostly very juvenile and childish with no coaching.  Others are very over the top and obnoxious.  Emotions are very difficult to connect with and line delivery is stunted and awkward.  Unfortunately, there is nothing good to say here.

With such a low, limited budget, what exactly was the justification for attempting to create a fantasy movie that requires so many special effects?  If you don’t have the budget to make it quality, don’t try to make it halfway.  Also, if you don’t have a real story to accompany your fantasy idea and are only trying to rip off an old idea, please do not do through with it.  The biggest problem with Christian films in different genres like this one is that they stand out and get attention due to their rarity.  People watching them who do not normally watch Christian films, and this is what they’re stuck with.  How embarrassing and disheartening it must be.  We implore future film makers to learn from the mistakes seen here and never repeat them.