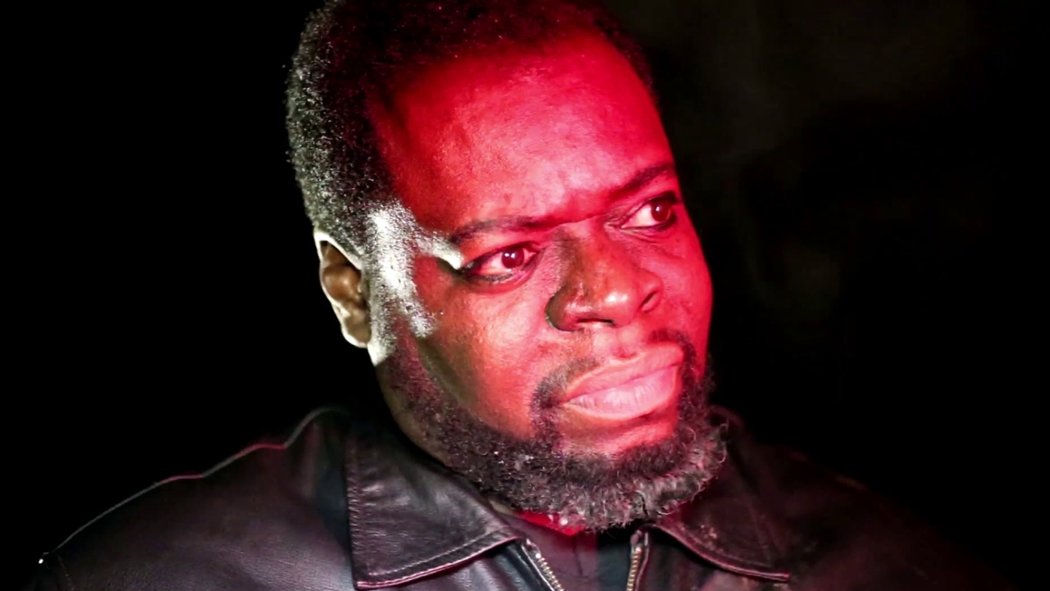 3 thoughts on “Just a Measure of Faith (Movie Review)”