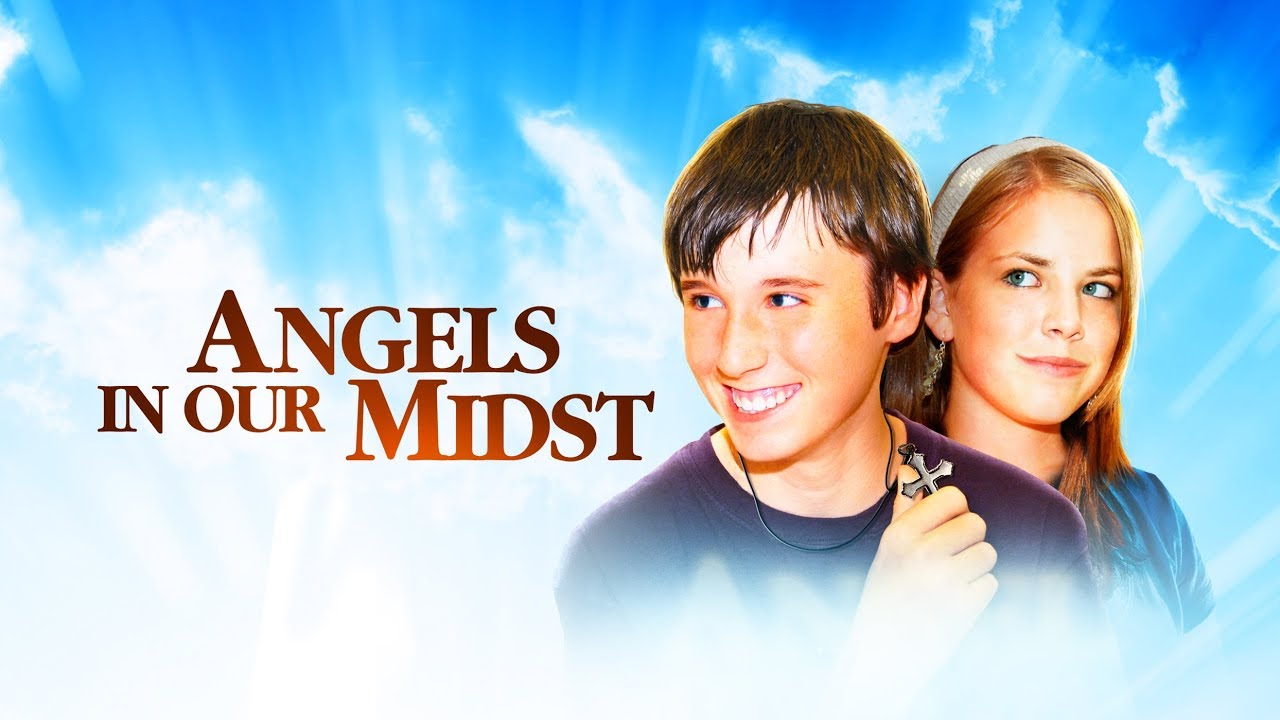 One thought on “Angels in Our Midst {Bitterblue} (Movie Review)”