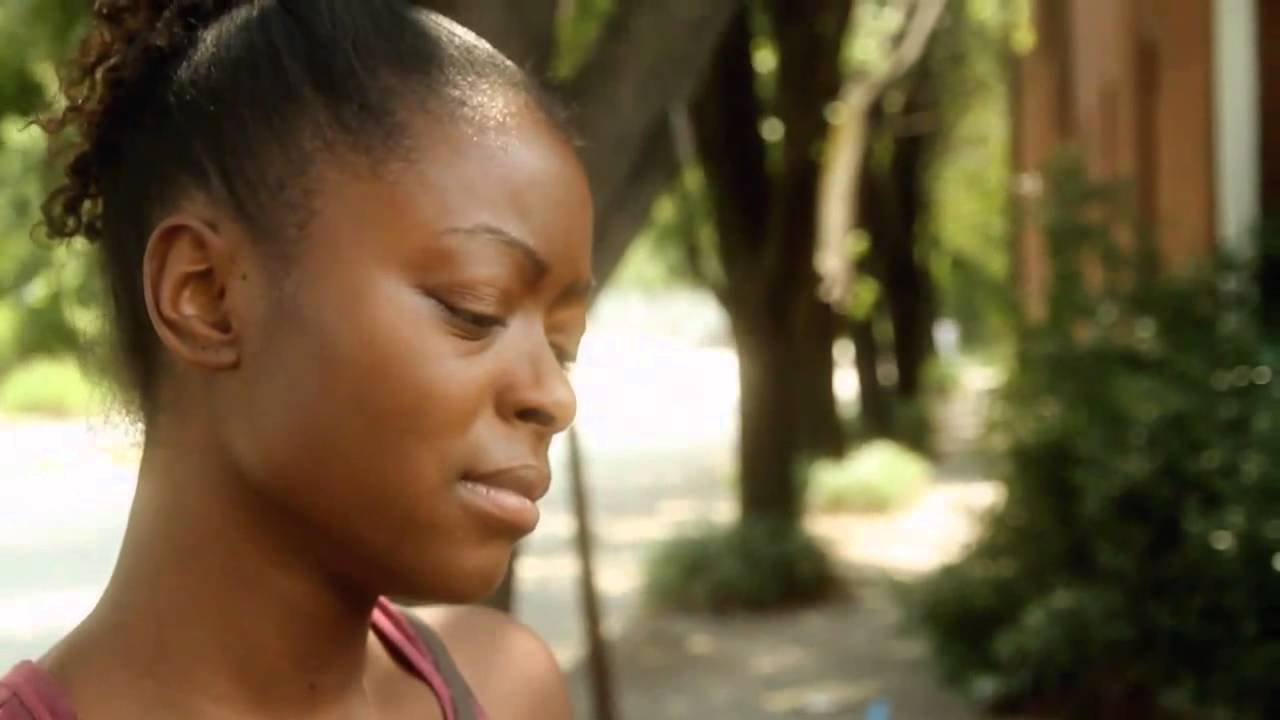 One thought on “Movie Renovation: A Cross to Bear”