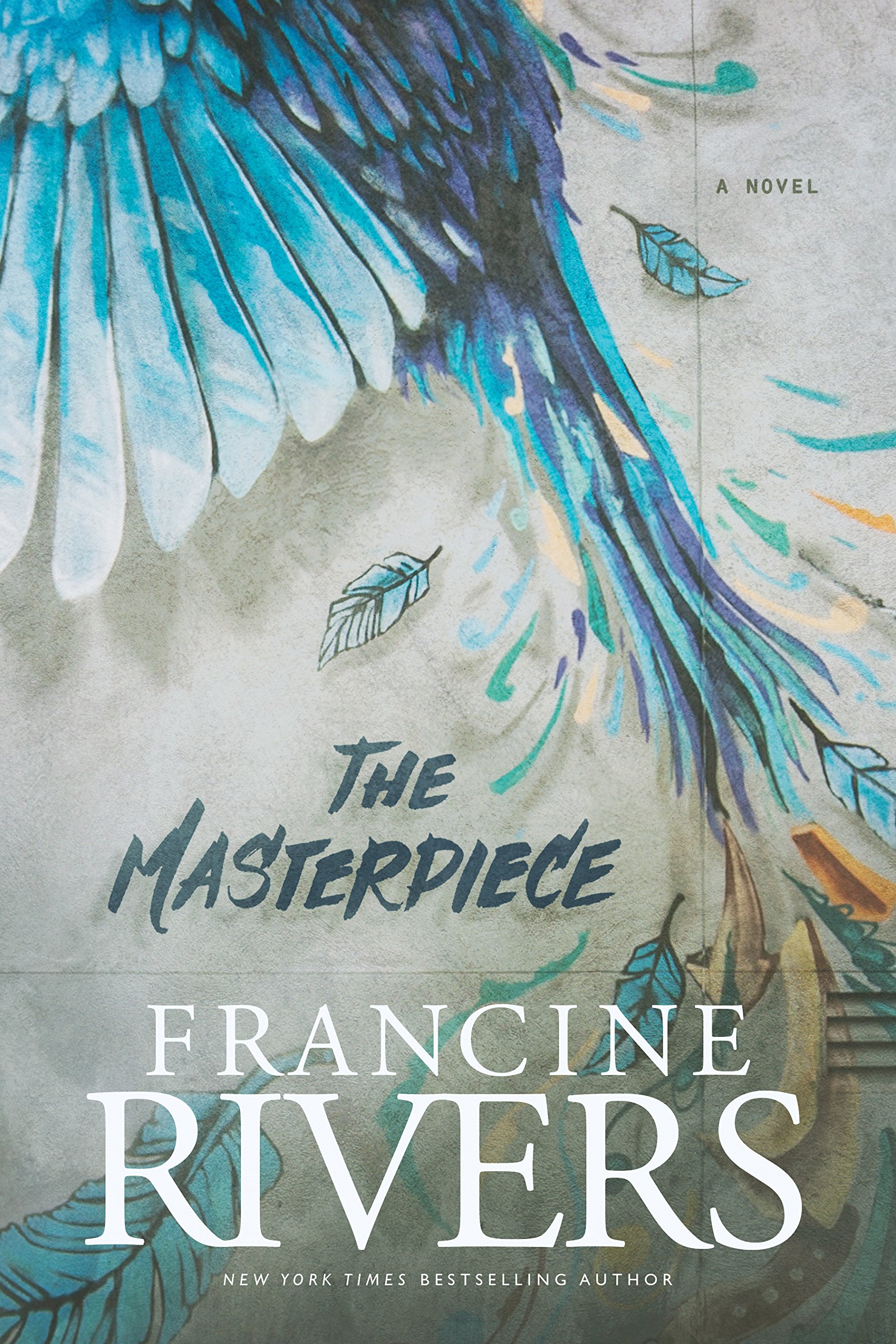 UPDATE: The rating for this novel has been changed after further review by our team.

This new novel tells the tale of two hurting people, one has buried his past with the hopes of escaping the darkness of his life, and the other has picked up the broken pieces of her life and is trying to move forward. This is not your typical romance novel nor is it your typical prodigal son tale either. It meets somewhere in the middle and adds many intriguing elements to become one of the most unique tales on the market today.  The Masterpiece deals with subjects such as childhood trauma and abuse, absent parents, street culture, gangs, romantic relationships, mentors, death, grief, bitterness, pain, evil, near-death experiences, single parenthood, broken lives, and the healing power of God’s love and forgiveness. Roman Velasco is a wealthy and successful artist who appears to have it all together….at least…in the eyes of the public. To those who know him better, he is a dark and brooding soul who is angry at God, mad at the world, and afraid to voice the events of his past. The first thing to know about Roman is that he used to be Bobby Ray Dean, a person that he has left behind in pursuit of new opportunities. Bobby Ray Dean grew up in a single parent home with an absent father, his mother was a prostitute who overdosed one night and left him alone in the world, a fact that was concealed from him for a time. Bobby escaped from every foster home he was placed in until one day he learned the truth, which sent him into a downward spiral that led to gang membership and his notoriety as a talented graffiti artist. This path led him to a special program for troubled boys at a ranch that is a far cry from his city upbringing. Against his will, he forms healthy relationships for the first time, and gains a desperately needed mentor. His new mentor, Jasper, appears to be an eccentric tutor at first glance, but is unyielding in his faith in God. When Bobby leaves the ranch and becomes Roman Velasco, Jasper still keeps up with him and continually tries to point him in the right direction(s).When Roman meets Grace, he is a well-established artist. He hires Grace from a temp agency to manage his files and correspondence, but she soon finds out that the job description involves managing his tattered life. Grace’s trusting nature has been broken from her life experiences, but her newfound caution will prove necessary when interacting with her colorful boss. As a young adult, one broken relationship led to another, and she now has a five-month old son. A near-death experience will test Grace’s endurance and Roman’s belief that God does not exist. Will Roman turn to the only One that can heal his scars? Will Grace stand firm in the face of temptation? To answer these questions, read the book!:) I think that this novel would make a great Christian film. Finally, regardless of who decides to make this book into a film, I think that they should leave the viewer with a question at the end, rather than tying up all the loose ends like the book did. Even though this is not Rivers best novel, someone should recognize Francine Rivers’ books for the great potential that they have!

3 thoughts on “The Masterpiece by Francine Rivers”