There’s a murder mystery among the people of Timbertown, but most are too busy to care. However, when a logger accidentally discovers the body, an ambitious Natural Resources officer takes it upon himself to solve the case. Doing such leads him to unexpected places, and each character must determine how they will find purpose in a life that is sometimes meaningless.

Timbertown has an acceptable production as a whole since it lacks glaring errors. Despite some inconsistent camera work, video quality and audio quality are on par with industry standards. The soundtrack is intriguing, and sets, props, and locations are authentic. Lighting is good, but there’s some lagging editing due to the nature of the story. Thus, in the end, an above-average rating is awarded to this section.

In the beginning, Timbertown is quite boring and doesn’t accomplish very much, especially since a lot of the complicated dialogue doesn’t effectively build characters. In the first half of the plot, it’s hard to understand the point as it’s based on a vague idea that isn’t fully fleshed out. After wasting some time, the narrative suddenly changes into an anthology as if it’s a series. This element of the film is interesting because it lets the audience see the same scenes from other characters’ perspectives, thus fleshing them out and bringing more clarity to the situations. However, despite this creative aspect, the story is still a partial idea that lacks deep enough characters to carry the plot when the viewer is confused. In the final third of the movie, there’s actually a really good montage that lets the audience know the entire purpose of the screenplay, even if it’s a little too late. Working backwards to get to this point was commendable, but it left the viewer uninterested in the stakes, which begs the need for a better hook. The characters have tons of potential to be gray rather than black-and-white, so they just needed more development to fully achieve the goals that the writers had. Thus, with a good amount of prospect that wasn’t completely fleshed out, this aspect of the film receives one point.

For the most part, the acting in Timbertown is either average or slightly better. Some cast members are better and worse than others. As a while, line delivery and emotions are believable and on-point. The positive aspects, combined with the fact that some elements could be better, leads to a slightly above-average score for this section.

The core concept of this film would have worked much better as a series that involved more content and collaboration. Nonetheless, the creative team behind this movie has massive potential for the future as they could expand the long-neglected genre of suspense mystery in Christian entertainment. We need more faith-based mysterious that are actually engaging and unpredictable. Perhaps these creators can do this in the future. 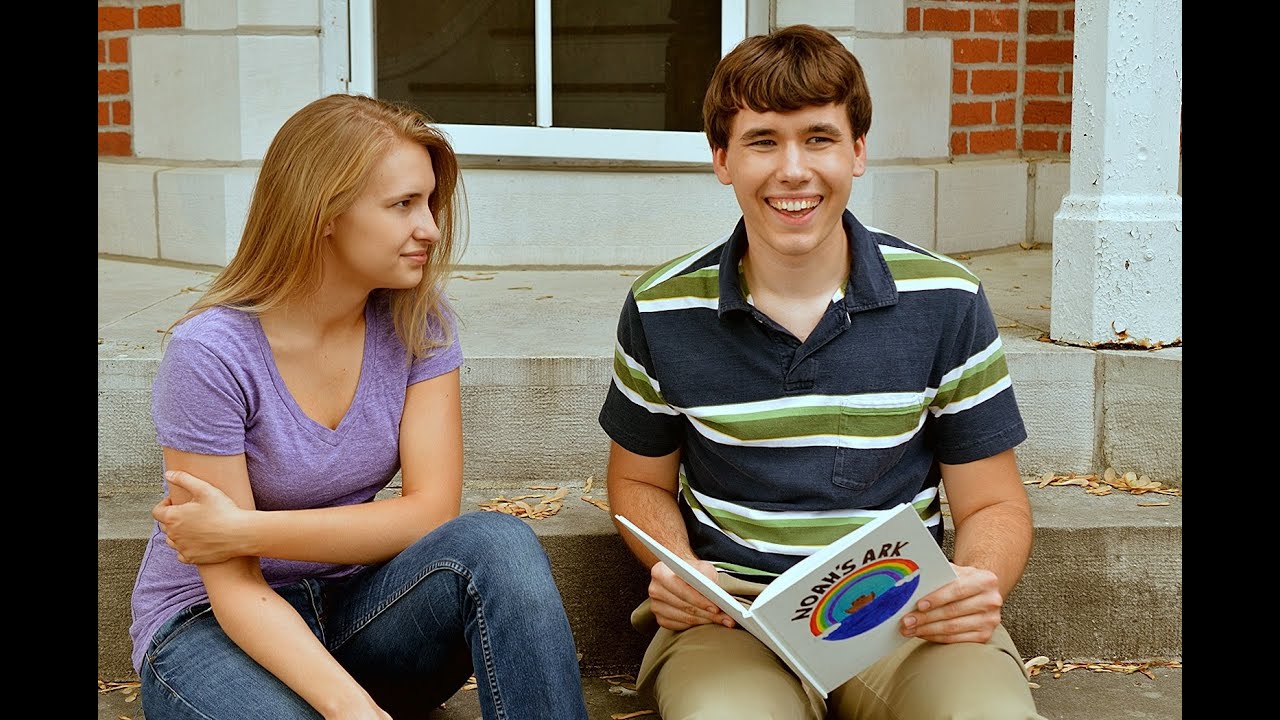