After a girl is bullied at her new school and shunned by everyone for no particular reason, things get worse when her mom is late picking her up. Thus, the only thing the girl can do is walk into a random forest, write her troubles on a piece of notebook paper, tear out the page, wad it up, and throw it into a hollow tree. However, she’s shocked when a paper suddenly pops back out of the tree, which lets her know that a monk from centuries before her time received her crumpled note and sent one back to her! Will they be able to help each other even though they’re worlds apart???

In this extremely cheap production, audio quality is very poor, as shown by background echoes, invasive environmental sounds, annoying post-production sound effects, and a loud soundtrack that tries to cover up the problems. Even though video quality and camera work are okay, bad lighting is a consistent problem. Also, the sets, locations, and props don’t adequately represent what they’re supposed to depict. Further, the editing leaves much to be desired. Overall, this section barely registers any life, but it’s not the worst this movie has to offer.

Besides the fact that the time travel tree portal premise is completely absurd, the characters couldn’t have less personality than they do. Due to blank and vanilla dialogue, they seem like they stepped out of poorly written children’s story. ‘Bad’ characters are total strawmen, and useless conversations contribute to the narrative’s futility. Lots of time is wasted on meaningless musings about who should have been the head of the medieval church, and the world presented in the plot lacks logical sense. Time travel in and off itself is totally nonsensical, but this story takes matters a step further by trying to connect two time periods that have absolutely nothing to do with one another. It’s utterly laughable that this idea was even made into a film, and it’s so ridiculous that this area earned an negative rating.

As if the plot isn’t bad enough, the acting is painfully awkward. Line delivery is quite unsure, and emotions are overly practiced. It’s clear that coaching is lacking for the cast, which isn’t entirely their fault. As a side note, historical accents are obviously incorrectly portrayed, but it really only contributes to an overall zero-point effort.

Movies like A Message Through Time are so detrimental for Christian entertainment efforts. They reinforce stereotypes of inexperienced creators making something laughably bad. Films like this one continue to turn potential audiences off to the concept of faith-based screenplays. However, all that can be done is for the creative teams who have actually been called by God to make movies and series to follow through and transform the market. 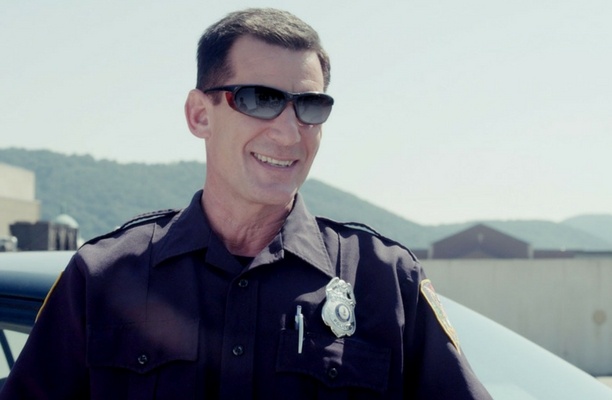