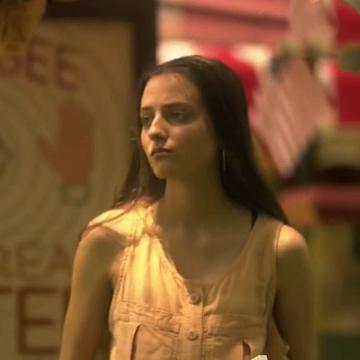 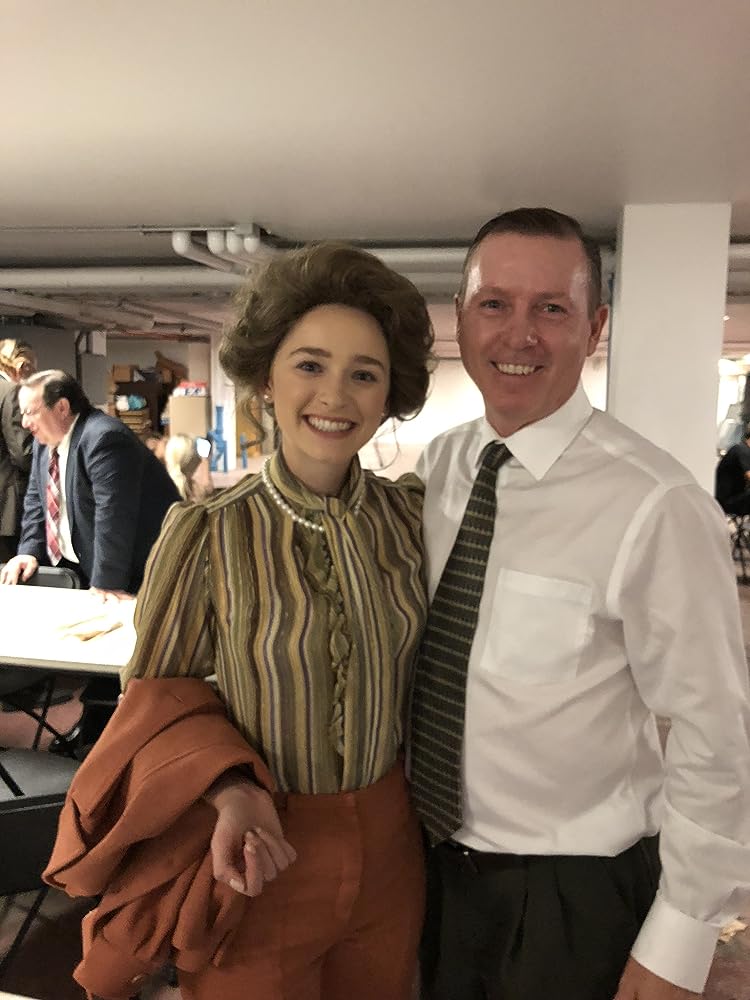 Plot Synopsis: Roe v. Wade chronicles the untold story of the infamous abortion enabling court case that impacted American history. It exposes the truth that a magnitude of lies has deprived millions of people of their human dignity and rights. Dr. Bernard Nathanson and Dr. Mildred Jefferson square off in a national battle in this untold conspiracy that led to the most famous and controversial court case in history.