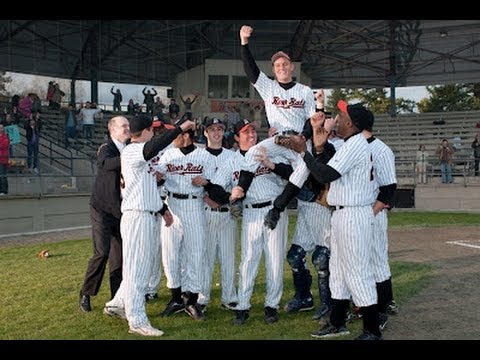 Though John Camdenis is just an average carpenter who doesn’t think much of himself, when his touch appears to bring a dead boy back from the dead, the small town he lives in immediately becomes ground zero for media attention and controversy.  He appears to perform more miracles, but he has no idea what to do with his newfound abilities.  John wants to go back to the way things were, but now it’s no turning back for him or the boy who came back to life.

Though this is a made-for-TV production from UP, there are some surprising production errors here.  While video quality is fine, there is a high amount of shaky camera work throughout this film, probably for dramatic effect.  However, it doesn’t come off right.  There are also some awkward camera angles that give off a feel of the camera being moved around manually.  Nonetheless, there is a lot of great attention to detail when it comes to sets, locations, and props, especially the medical elements.  The soundtrack is also very interesting, as the audio quality is also good.  Finally, the editing is mostly fine, and overall, this production is above average, despite the odd oversights.

At first, the plot of The Carpenter’s Miracle is hard to understand, but it doesn’t get much better from there.  The plot is presented in a very confusing fashion, and it is very unclear what is meant to be learned from this story.  It is only very vaguely Christian as the underlying message is mostly unknown, except for several obvious Easter themes.  Sometimes it seems like the story is hiding some great secret from you, but no clarity is ever offered.  Is the main character supposed to be Jesus or not?  Did he perform miracle or get involved in coincidences?  Besides these unanswered questions, the characters are too one-dimensional due to stilted and under-developed dialogue.  Furthermore, the ending is very head-scratching, thus completing a very unusual experience of a film.

Though this cast tends to be professional and mostly means well, there are a handful of awkward moments, especially in the beginning.  However, there is a lot of potential here, and the acting overall improves as the film goes on.  Emotional delivery is particularly believable and realistic.  In the end, however, this punctuates a unique experience that is difficult to quantify.

One can understand why UP would want to make another made-for-TV film to tap into a Christian audience, but this is an unusual choice.  Why not make the message more obviously Christian or at least try to offer some clarity as to what the underlying point of this story is?  Instead, we are left with more questions than answers, yet many people probably won’t ever know this film exists.