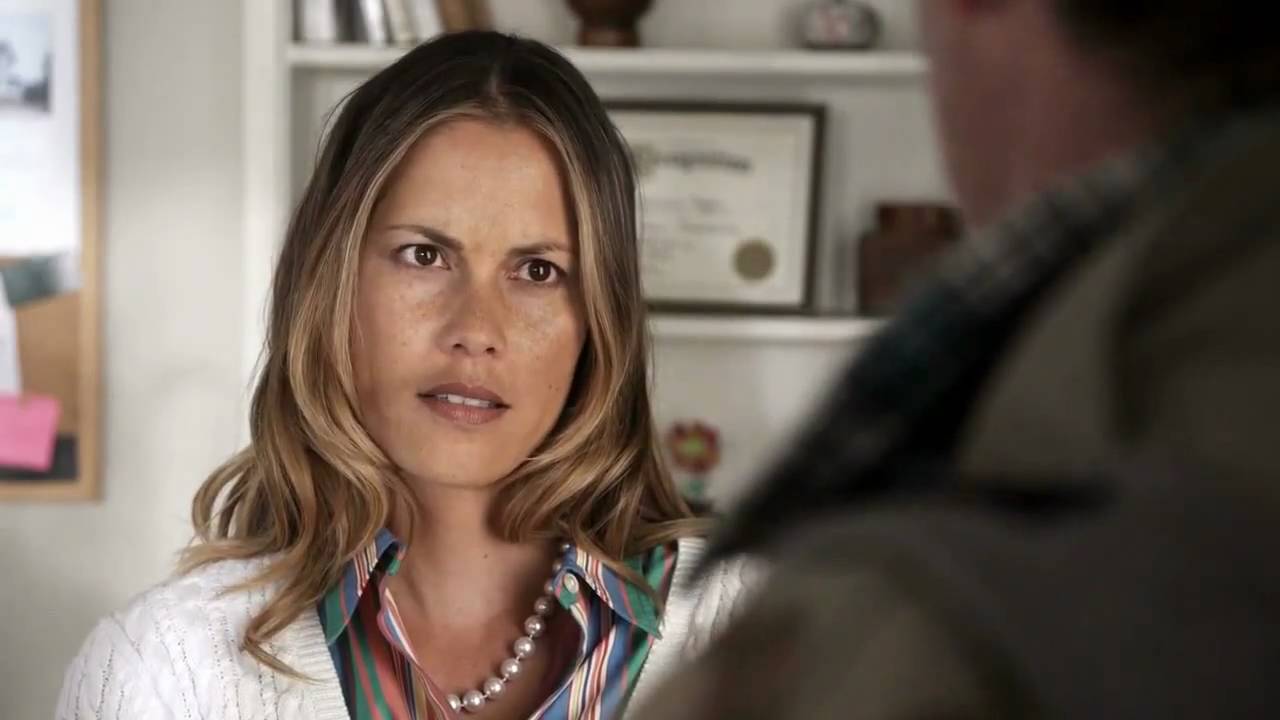 When a down-on-his-luck pastor encounters a mysterious drifter who wants his help, the pastor is unsure of how he is to respond.  Mired in his own self-pity, the pastor lets the drifter pass on by.  As the drifter makes his way around the small California town searching for someone to help him, he only meets distrust and resistance.  The people of the town are all hurting and struggling in different ways, and it seems like the upstart mayoral candidate’s plans to bring a casino to town is the only hope.  But one day, the ‘few’ Christians that are ‘still faithful’ are forced to take a good look at the lives they are living when the drifter collapses in the middle of a worship service.  From there, the Christians must decide whether or not they are going to live their life by the slogan ‘What Would Jesus Do?’

All\KKO Productions were never much for investing money in films.  We completely understand that far too often, funding for Christian films is scarce and hard to come by, but if you’re going to make a movie, there’s no point in propping up a cut-rate production, because no enough people are going to watch and enjoy it, unless other elements, such as the plot, are very profound.  WWJD falls in line with many low quality Christian productions before and after it, sporting the typical symptoms of the same old malaise: poor video quality, cheap camera work, inconsistent sound quality, and the like.  The sets are very sloppy and the surroundings are glaringly low budget.  The soundtrack is one part Hallmark and another part indie worship band.  Finally, we have to question whether or not the editing department knew what they were doing with this film, as the plot zings all over the place, trying to land on and amplify in-your-face Christian elements.  In short, this production barely keeps its head above the water of zero points, but not by much.

With seemingly good motives, WWJD is actually the most disjointed plot we have ever seen.  Sporting an infinite cast of shallow caricatures with laughable dialogue, this vastly meandering storyline is enough to make your head spin.  From a bumbling-borderline-creepy drifter to a depressed burned-out pastor to an awkward amateur ‘musician’ to a generic realtor to a scrupulous newspaper editor to a cartoonish political villain…the list of characters goes on and on and on.  There are numerous other peripheral characters, but you get the point.  Each character is complete with bizarre one-liners there are intended to be serious but instead come off as comical.  Strawman issues facing modern Christians (churches shutting down, casinos being built in suburban areas, evil realtors buying up low income housing, spreading rumors in the media) are presented and quickly fixed as the characters diverge to either become perfect slogan-spouting Christians or hopelessly wicked power-hungry snakes.  Everyone is either transformed into a do-gooder when a drifter collapses in the middle of a church service or is condemned to live a life of forever evil.  What’s more, this ‘plot’ limps along on childishly unrealistic elements, such as a church taking care of a sick man rather than a hospital.  By the end, this film will be trying to sell you cheap WWJD gear that makes you a better Christian (not kidding).  In short, the intent of this movie is beyond our comprehension; all we know is that it’s a mockery of Christian film—again.

This cast is essentially John Schneider and a whole host of amateurs, all of which are provided zero acting coaching.  Line delivery is awkward and emotions are either nonexistent or forced.  Positivity is overplayed; sometimes people are very over-excited to the point of embarrassment.  Lines that are meant to be serious come off all wrong and appear comedic.  Basically, if you watched Decision and Lukewarm, you get the picture of what the acting is like.

What else can be said that hasn’t already been said?  Between Decision, Lukewarm, and the WWJD trilogy, All\KKO Productions has really done a number on the reputation of Christian movies.  The real question is this: the message of asking what Jesus would do in every circumstance that faces us as Christians is highly important, but who is going to watch this movie to learn that?  Even if someone did watch this movie, they are highly unlikely to either be converted to Christianity or to be inspired in their faith.  Since neither of these objectives is accomplished, what’s the point of making a half-cocked, cheap, and downright embarrassing production?  We implore future film makers to take notice.  Make a difference in Christian film, not another thrift store reject.