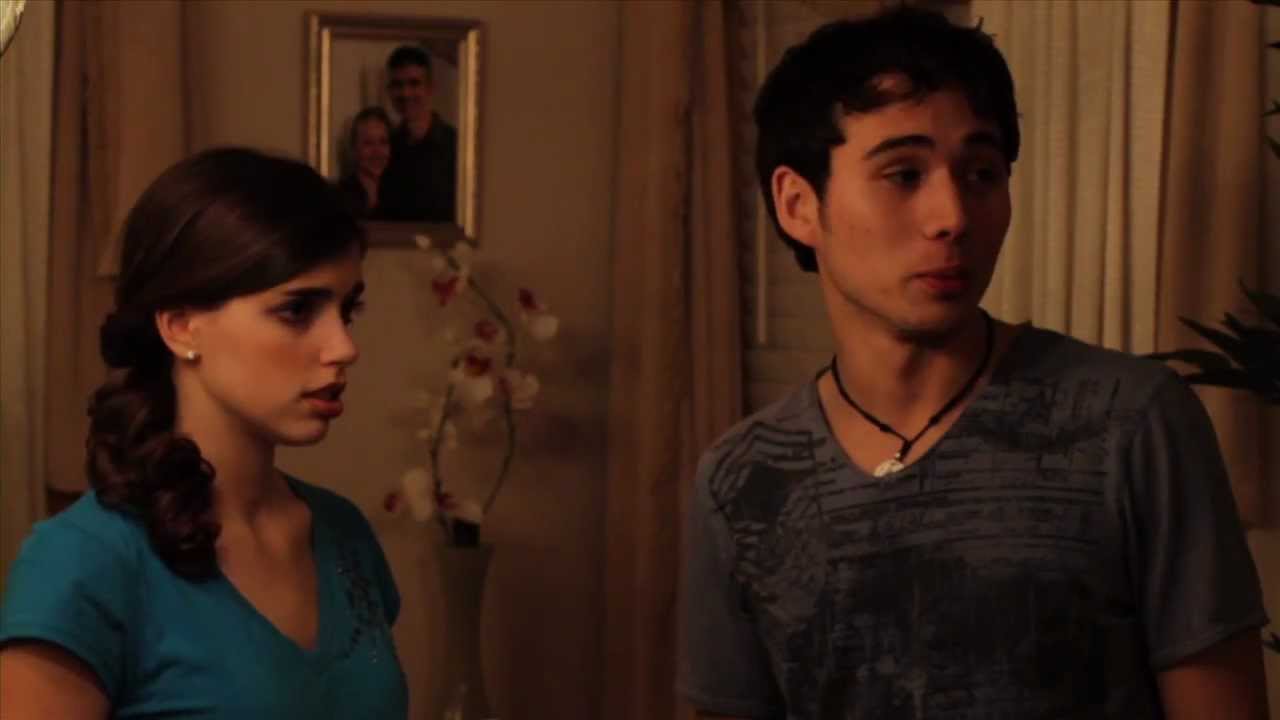 Nathan is the spoiled young adult of a well-to-do business family who believes he can do whatever he wants.  But his world comes crashing down one day when both of his parents suddenly are killed in a car accident, leaving Nathan to run the family business and take care of his two younger siblings.  Nathan is forced to rely on the faith he always thought was silly to make it through.

With a clearly limited budget, it’s difficult to see the justification for this film.  The sets and locations are quite cheap and limited, although the props are okay.  Video quality and camera work are also fine, but audio quality is not.  There are too many loud background noises and a loud yet generic soundtrack that covers up things.  The transitions are also too abrupt and choppy to make any sense.  In short, the money used for this production should have been saved for a different film.

The entire premise of this forced and juvenile comedy is very thin and flimsy.  There is a lot of fake drama yet not enough real plot content as the story jumps all over the place as a collection of random ‘goofy’ scenes.  The characters are very one-dimensional thanks to lame and empty dialogue.  The Christian message presented is very plastic and lazy.  There is also a very cheesy love triangle subplot that takes up a lot of this film’s time.  But it’s not like there were any better ideas to include here.  Basically, it’s very difficult to understand how movies like this are made.

While these cast members may mean well, their performances do not always reflect this.  They are a lot of times very robotic and overly practiced.  Their emotions are hard to connect with.  Since this is such a small cast, any errors are automatically amplified.  It’s hard to see anything positive here.

What if struggling film companies like Strong Foundation saved all of their money for one good film rather than making a handful of cut-rate cheap films that will never have any impact on the market?  We are sure people like the ones behind these sorts of films do mean well in what they are doing, they just need more direction in their work.  Yet perhaps they can build on mistakes like this one and become better as a result.