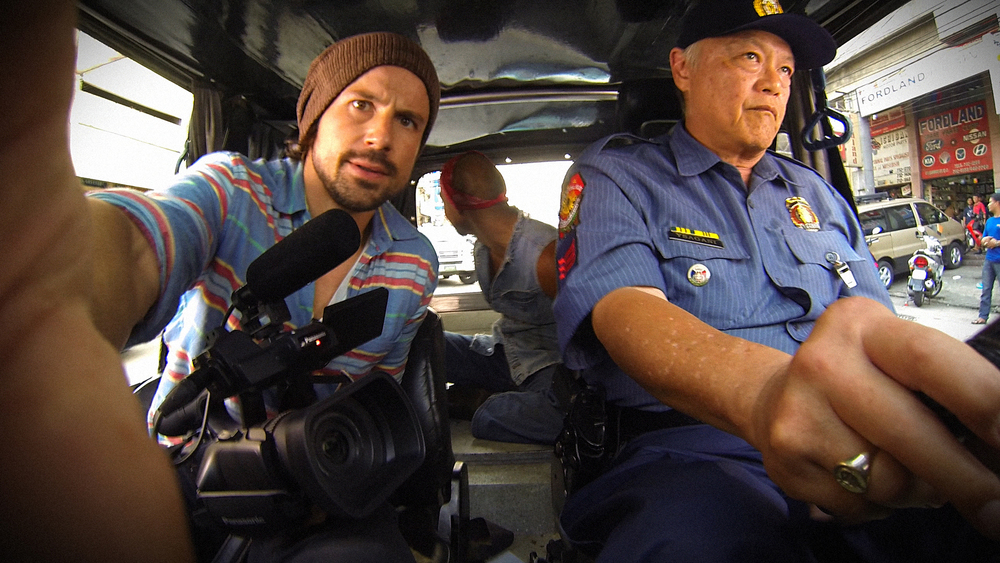 Hudson is a young film maker in search of his big break as he tries to find a big story to film on the streets of Thailand.  Then he accidentally stumbles upon an underground world of kids struggling to survive on the streets and to stay safe from the dark world of child trafficking.  Hudson decides to film them for personal gain but soon finds that they are changing him.  As he begins to care more and more, he becomes determined to do more to change their world.

Shot on authentic international locations, Fourth World has an air of professionalism and tough realism about it.  Video quality is clear, as is the audio quality.  The soundtrack is effective.  However, the docu-drama\reality show premise is used to take some production shortcuts, such as shaky camera work and inconsistent lighting.  However, the editing is mostly average with a few minor issues.  Overall, this is a good start for production, especially considering the international sets and locations.  It will be interesting to see what this team does in the future.

Fourth World is based on a good idea and built on a realistic premise that highlights important issues that need to be highlighted in film.  There is no doubt that this film supports a very worthy cause, but the story leaves something to be desired as it seems to lack general focus.  The storyline is somewhat simplistic and the characters need further deepening with more meaningful dialogue.  There is also too much unnecessary narration that could have been used as transformative dialogue.  However, the ending is touching and includes a slight twist.  In the end, this is an adequate call to action, but we feel that the impact would have been deeper with a more complex plot and characters.

While there are fairly good performances from most of the cast members, this is unfortunately not Andrew Cheney’s best performance.  A lot of the child actors and actresses are good and make this section overall above average.  Also, care is given to make this cast culturally authentic.  In short, this is one of the movie’s strongest points.

Human trafficking, especially child trafficking, is a serious issue that must be spoken about in the context of film, especially Christian film.  Non-profits like Bring Me Hope are no doubt leading the way in ending this horrible practice.  We know that this was a first time around film for them and we applaud them for taking a step of faith and making this.  Fourth World is a great start and is something to build off of.  We look forward to whatever else they have planned for the future.