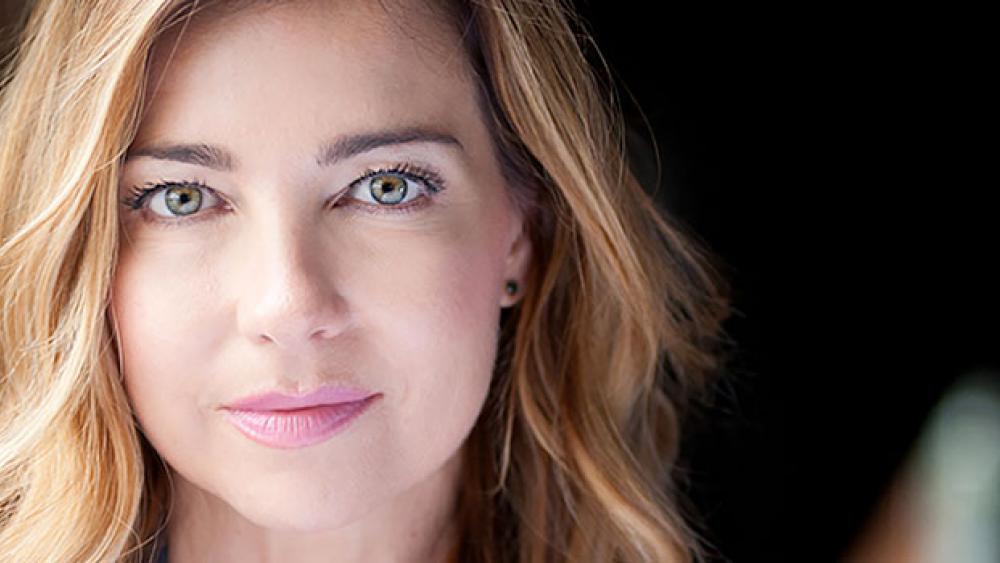 When Ben and Ava first met as kids and next door neighbors, they never thought they would one day be married and be trying to start a family of their own.  But it happened and just when they can’t believe that things could get better—they get worse.  Not only does Ava miscarry, but she also receives devastating news that changes her life forever: cancer.  Will their relationship be able to survive the roller coaster disease?  Will Ava’s dreams ever be fulfilled?

As a newer production, it is clear that New Life is professional on pretty much every front.  Video quality, camera work, and audio quality are all top-notch.  The soundtrack is actually creative and enhances the film.  Sets, locations, and props are well-funded and diverse.  The only minor issue to raise here, as usual, pertains to some small editing problems, such as choppiness and lack of clarity.  But in the end, this is a nearly model production that we will hopefully see more and more of in the coming years.

So Erin Bethea wrote a cancer movie.  It’s actually not as bad as it may sound on its face, despite the forced awkward comedy from Erin Bethea and Jonathan Patrick Moore.  There is also way too much heavy-handed narration from Moore’s character and way too many montage sequences.  Yet despite these issues, New Life is actually a fairly realistic portrayal of life events encapsulated in a somewhat interesting storyline.  Though the characters and their dialogue need to be deepened, there is a lot of potential here.  The massive time jumps are also a drag, but the realistic ending is worth the wait.  Though this movie’s message is not explicitly Christian, it is still meaningful.  In the end, there are definitely a lot worse stories than this one, so you might find it to be worth your time.

What could go wrong when you put Erin Bethea and Jonathan Patrick Moore in co-starring roles?  A lot, actually, as they exhibit very over the top emotions and forced, awkward line delivery.  However, the rest of the cast is actually pretty good despite their antics.  If pretty much anyone else was put in the co-starring roles (except for maybe the Whites or the Camerons or anything involving Tommy Blaze or Matthew Florida), this cast could have been perfect.

Had Erin Bethea not starred in this film (and probably not Moore either), this could have been a Hall of Famer.  There is a lot of good here, more than I expected there to be, but it needed to be written for someone else to act in.  Regardless of her past mistakes, it’s possible that Erin Bethea did learn a thing or two from the Kendricks, so it will be interesting to see if she has any plans for future film projects.