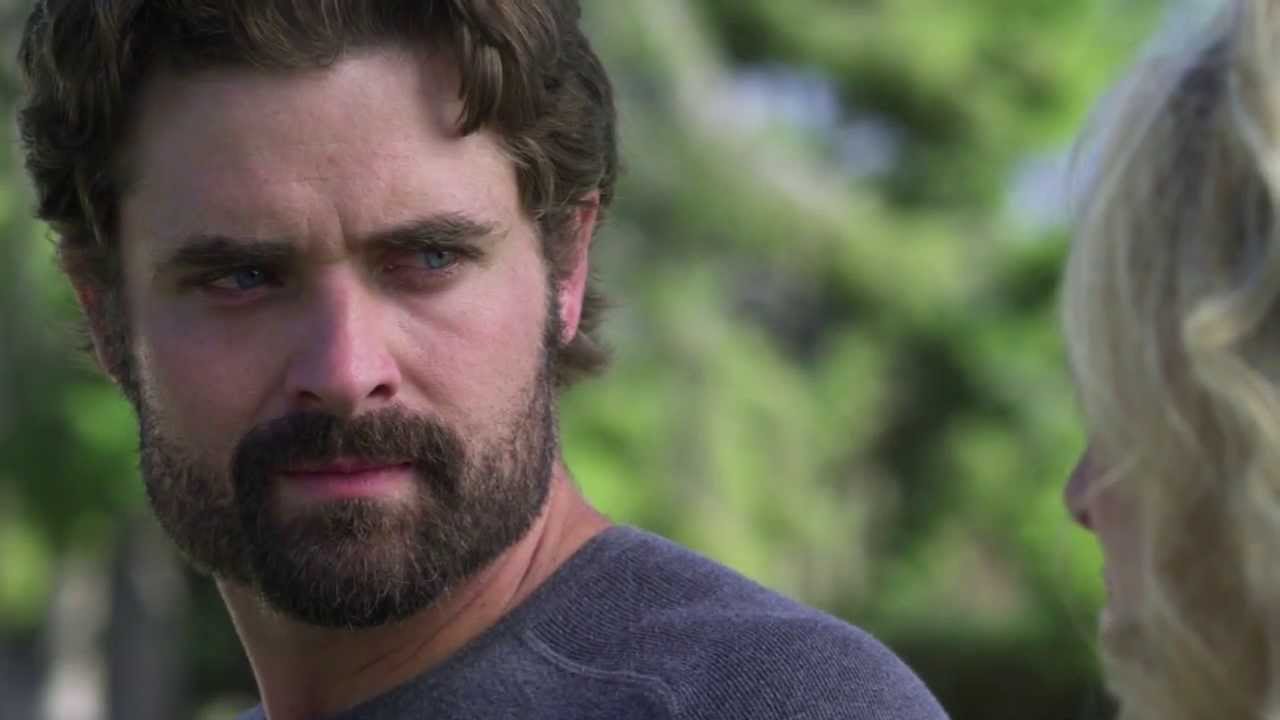 After Jimmy Easton gets injured and gets into trouble, he is under scrutiny from his team and from the law.  Though all he wants to do is sit at home and feel sorry for himself, this not an option as a friend of his pulls some strings with the judge to force Jimmy to coach a failing college baseball team as part of his penance.  Jimmy agrees only because he wants to give no effort to coaching, but a passionate player makes him change his mind.  Will Jimmy be able to rediscover the love and faith he once had?

One Hit From Home is one of those stereotypical PureFlix-distributed productions that looks good on the surface.  Video quality is fine and camera work is professional.  However, the audio quality is inconsistent and the soundtrack is odd.  Yet sets, locations, and props are very realistic and professional.  Moreover, this production commits the common sin of choppy editing.  It feels like this film is just slapped together just to force it to happen—which probably isn’t that far off, knowing what PureFlix did in the 2007—2013 era of film making.  Essentially, One Hit From Home is a churned out, run-of-the-mill production that is made to be sold easily.

The production is not the only thrown-together aspect of this film.  The storyline borrows from every other troubled drunk sports character plot ever made (and return to hometown plot) and is easily confused with Home Run.  In One Hit From Home, things happened because they need to and the story is based entirely on coincidences and moments of necessity.  Each character fits a neat little yet one-dimensional mold and employs pedestrian dialogue.  The romantic subplot(s) boxes are checked.  Sports and training montages are present, which checks another box.  Furthermore, the Christian message is forced and time speeds by at a rapid progression as problems are fixed too easily and too quickly.  Essentially, this plot was bought from a stock plot supplier and repackaged for the Christian bookstores.

This cast is not all bad, though they are sometimes unsure of themselves.  Most the time they are flat and seemingly uninterested, but some cast members post good performances.  Overall, the acting is not terrible, but it’s certainly not very memorable.

Do we need plots about troubled characters?  Absolutely.  Do we need sports plots?  Sure.  Do we always need the two of these ideas mashed together in films that do nothing whatsoever to make us interested in the characters and their struggles?  Most definitely not.  Films like this one reek of not even trying to be interesting in the pursuit of making a quick buck off of unsuspecting Christian\inspirational audiences who are desperate for any wholesome entertainment.  Give us something wholesome, creative, and dynamic—something that will actually make a difference, not just another carbon copy.