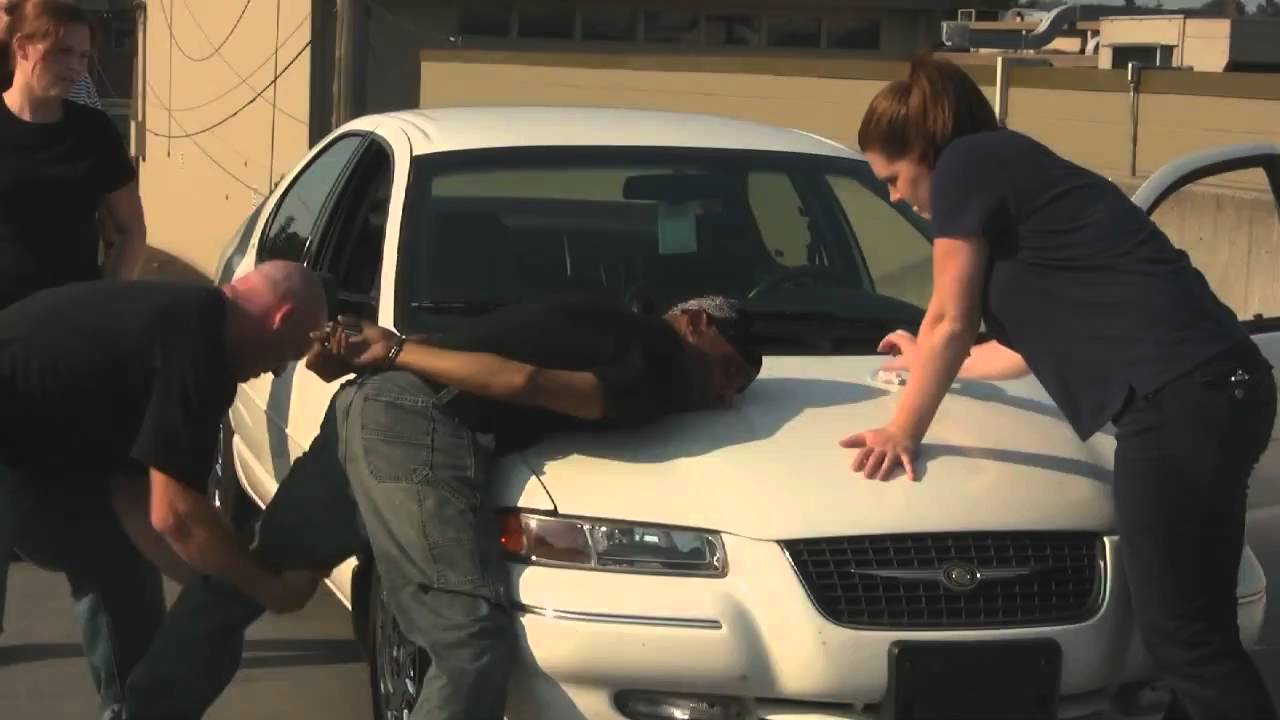 When Jordan, a drug runner, decides to try to change his ways, he finds that it is neither easy nor safe to do so.  As the drug supplies try to get him back, they go after his girlfriend and everything he holds dear.  Meanwhile, the two detectives tasked with catching the drug supplier have their own demons to wrestle with.  Will they be able to come to grips with who they are in order to make the difference they need to make?

For some reason, in their earlier days, PureFlix was committed to distributing and promoting all sorts of very low quality films (see Saving Winston, As I Stand, and Running Inside Out for other examples).  The only good production element of Hollow is video quality.  Otherwise, camera work is very shaky and many scenes are filmed from behind and through objects.  No audio quality is recorded on set except for loud outside sounds and train noises—all of the dialogue is overdubbed.  The soundtrack is also nearly nonexistent.  Sets, locations, and props are very cheap and most of the scenes are poorly lit.  There are far too many montages that waste time, as well as lagging scenes that drag out the runtime.  Basically, this production needed a complete redo before it was ready.

Somewhere in this story are some really interesting ideas and realistic issues that need to be dealt with in Christian films, but this is not the way to present them.  Hollow overall lacks real purpose and struggles to gold the attention.  There are too many confusing and loosely related subplots that rely on coincidences and unrealistic occurrences.  Gritty subjects are portrayed very flippantly and the dialogue is very unusual, thus crafting odd characters.  There is hardly enough content to sustain a full length film, as previously mentioned, so time-wasting tactics such as montages and empty sequences are employed.  The bottom line is that though there are some really interesting ideas in here somewhere, they are covered up by wasted time and amateur presentations.

Like the production and the plot, there is a small amount of good in the acting, but the cast members largely lack coaching and are thus extremely robotic and measured in their line delivery.  Hardly any emotion is shown among them.  This is another disappointing effort.

When films like this one are made, it is clear that someone is pushing just to make a Christian movie about blank.  PureFlix needed a film that fulfilled a certain genre or mold they are trying to copy, so they dialed up a desperate independent film making team to spit out something in a short amount of time.  This is how films like Hollow came to mass distribution.  Quality was thrown out the window in the pursuit of flooding the market.  This is how we have the mess we have today.  But hopefully new film makers are picking up the pieces and reforming the field, however slow it may be.