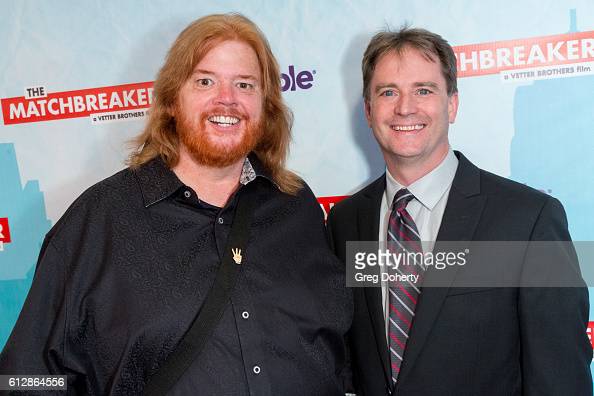 When Ethan Cooper is fired from his day job, he picks up an unlikely freelance job when a friend of his parents’ pays him to break up her daughter from her boyfriend.  She then refers Ethan to other parents who want their daughters’ boyfriends gone.  His business booms almost overnight until he is hit with two difficult cases: one set of rich parents want their son to give up his ‘low class’ girlfriend and one mother refers Ethan to break a girl up from her boyfriend—only the girl turns out to be Ethan’s childhood crush.  He will have to decide whether or not to proceed with his heart or his head.

The Vetter Brothers and Wesley Elder clearly have a commitment to quality and professional production that is demonstrated throughout The Matchbreaker.  Video and audio quality are crisp and the camera work is effective.  Sets and locations are highly realistic and enhance the movie.  The soundtrack is also great and down to earth.  Finally, the editing is flawless and drives the point home.  In short, there are no real errors here and it’s refreshing to see more and more new film makers committed to starting off with quality.

Caleb Vetter, Wesley Elder, Torry Martin, and Marshal Younger certainly make up an excellent writing team.  The comedy in The Matchbreaker is quite good, as is most of the dialogue.  Thus, the characters are all very believable and excellently developed.  However, this storyline is somewhat simplistic and straightforward, leaving it with little potential to work with.  But despite this, it is developed to its fullest extent.  There’s also some minor narration to contend with, but it’s not a big deal.  In the end, though the plot is this movie’s weakest area, it does not keep it from being a movie worth watching as there is plenty of real humor to enjoy.

Like the production, there are no errors to point out with this casting job.  Each character is cast to perfection and each cast member executes their role flawlessly.  Comedy acting takes true to talent to avoid being too obvious, and this cast delivers.  This is a job well done.

There is clear talent in the collaboration of the Vetter Brothers, Wesley Elder, Marshal Younger, and Torry Martin.  The Matchbreaker demonstrates a commitment to high production and acting quality.  While we would like to see a more complex storyline and a deeper Christian message, there is great potential in this team for the future.  People like these creators prove that independent Christian films can be quality if the right dedication and talent are applied.  We can’t wait to see what they have planned next.