While she is dying on her deathbed, Carolynn Archer begs her family to promise to resolve their differences and to put their bitterness and unforgiveness aside.  All of it stems backs to a tragedy that Carolynn’s daughter blames her nephew John for.  However, when John returns to town due to his grandmother’s ailing state, encouraged by his girlfriend, he decides to heed his grandmother’s advice and begin to set things right, if possible.  What he discovers in his quest makes him view life in an entirely new way.

Though this is a little known production team, Waiting for Butterflies demonstrates a mostly professional effort.  Video quality and camera work are what they should be.  Though there are some seemingly unnecessary yet minor audio issues, the soundtrack is very intriguing.  Sets, locations, and props are authentic and appropriate.  Finally, though there are also some minor issues with editing, mostly pertaining to some lagging scenes and time fillers, this is a respectable production that definitely deserves recognition.  This shows a lot of promise for the future.

Though this story begins somewhat slow and confusing, it’s a slow burn that you have to stick with until the end.  As the plot unfolds fairly well, characters are pretty well-developed through complex dialogue.  Though there are some dangling subplots that need some tidying up, this is actually a tragedy plot that avoids being too melodramatic and carries a very profound message.  The realistic struggles and circumstances of believable people are portrayed throughout.  However, there are one too many dead sequences that cause there to be too much potential left on the field.  There are also some quick fixes that are introduced near the end to fit within the runtime.  However, this is a very respectable plot that is hard to come by these days, so it gives great hope for future films from this creative team.

The acting is probably the strongest point of this film, as this is Jason Burkey’s best performance outside of an Erwin Brothers film.  Other cast members also post good performances.  The only errors to point out here are some over the top emotions.  Otherwise, this is another professional section of this film.

It’s disappointing that Waiting for Butterflies has a collection of minor errors that keeps it from landing a spot on the Hall of Fame, but it is still an interesting movie that is likely worth your time.  There is a lot of good here and certainly of lot of potential for the future.  With some tidied-up production and a more seamless plot, this creative will be making waves in Christian film.

What if the story of the Apostle Paul took place in the near future, when the government cracks down on religious freedom and forces the true Christians underground?  Paul seeks out Christians to bring into custody to further his status among the government, but a profound experience causes him to turn around and change his ways by joined the very people he once tried to stamp out.  Now he is on the run from his former employers and the Christians are wary about trusting him.  Will the Way be able to prevail in the face of grave opposition?

It is clear that many attempts were made in this film to craft a very professional action-based production, which is something we rarely see in Christian film these days.  Video quality is what it should be and camera work is great, especially in the action scenes.  Audio quality is mostly good and the soundtrack is intriguing.  However, sometimes there are some oddly lit scenes, as if the producers are trying to be too artistic, and the indoor sets sometimes suffer from lack of creativity.  Yet the outdoor locations are very well-constructed.  The editing sometimes leaves something to be desired, as some scenes lag too long while others are cut short.  But in the end, this is a commendable effort and one that will hopefully yield even better fruit in the future.

It’s definitely not easy to take on such a large Bible-story-set-in-the-future concept, especially with all of the characters that are involved.  Sometimes it’s too awkward for the writers to try to force parallels; it might have been better to keep the associations looser.  However, there is still lots of good plot content—perhaps too much content for a film less than two hours long.  This is a highly complex story that sometimes gets lost in itself and may have been better suited for a miniseries, since there are a lot of ideas crammed into such a short time frame.  This is a good problem to have, yet it leaves too many disjointed subplots in its wake.  The characters are pretty good, even if they are limited in scope.  The biggest red flag to raise here is the very confusing and isolating ending that is hard to explain or understand.  In the end, this story desperately needed to be a series in order to be truly effective.

The casting and acting is clearly the strongest point of this film, as there are no errors to speak of.  This is a very large cast, yet they are all very talented and cast very appropriately.  Emotions are believable and line delivery is on target.  The cast members make this film as good as it is.

We realize it’s hard to make an independent series or miniseries, but with the PureFlix on Demand platform, things have been made easier.  More budding film makers need to take advantage of this resource to boost their brand so that we can see some actually worthwhile Christian series come to light.  Regardless, with some production tweaks, more funding, and continued casting success, this creative team is going to go big places. 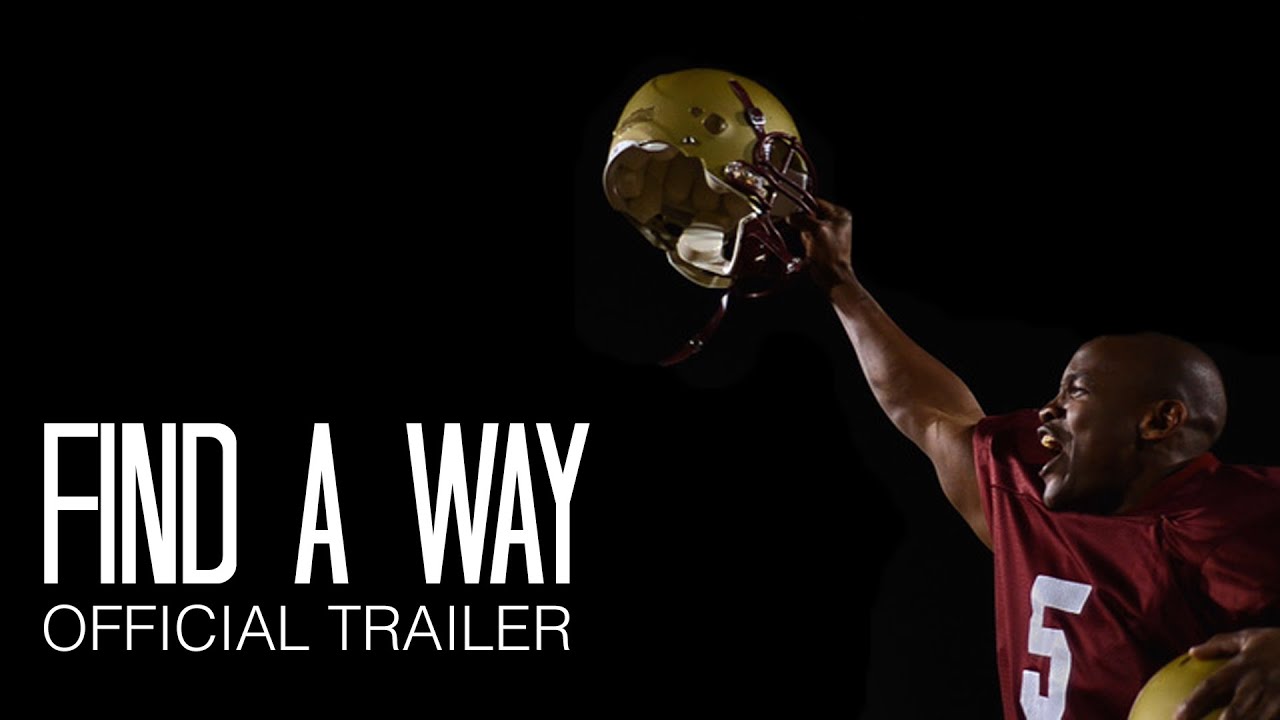