After his daughter’s tragic death in a school shooting, Jimmy Collins retreats to his cabin in the woods to sulk and drink alcohol. He wants to be left alone in his misery, but he keeps being visited by mysterious characters, some of which he’s all too familiar with from the past. Nonetheless, each visitor keeps trying to steer him away from self-destruction and to the love of God that he’s forsaken. Will Jimmy turn around before it’s too late??

It’s unclear why Chip Rossetti and his team continually put out very low quality productions even in the new era of Christian entertainment. The 3 exhibits poor audio quality via annoying sound effects that punctuate actions, a stock soundtrack, background echoes, and obvious overdubs. While the video quality is passable, this is really the only acceptable production element. Sets, locations, and props are also quite cheap and limited, and there’s virtually no editing throughout the film. In the end, this level of production problems is simply unacceptable in our current market.

Essentially, The 3 is just a collection of very boring and brooding sequences that consistent either drawn-out scenes that lack dialogue or drab and meandering conversations that lack purpose or direction. Although the story explores some interesting psychological concepts centering around confronting family patterns, they are poorly executed and encased in horribly wooden and improperly constructed bouts of dialogue. When a narrative like this is so heavily character-based, conversations are all-important in crafting deep characters with strong motivations, but The 3 greatly drops the ball in this category. While there are some flashbacks throughout, they are improperly applied, and some darker issues, like suicide, are given too much screentime without being balanced by lighter concepts. As the storyline progresses, however, the psychological world that’s created by the plot becomes more and more confusion and ends up getting lost in its own head, much like that of Turbulent. Therefore, this is an effort that lacks any potential or purpose.

Throughout The 3, the cast members exhibit extremely forced emotions and pushy line delivery that overall come off as very robotic and stilted. Other acting is simply bland and vanilla although some of the supporting cast members are slightly better than the principle cast members. However, it’s simply not enough to register any life for this basically unnecessary film.

The era of Christian entertainment that once tolerated sub-par efforts like this movie is long over. Standards are higher now, so spitting out more low quality films that crowd the Christian market is unacceptable. Christian movie makers are being held to higher standards and can no longer simply make things just for the sake of making Christian creations. It’s high time for us to offer better things for all audiences. 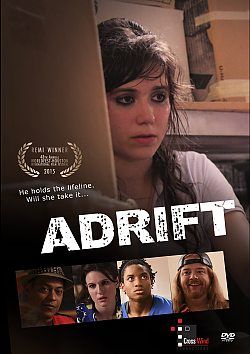 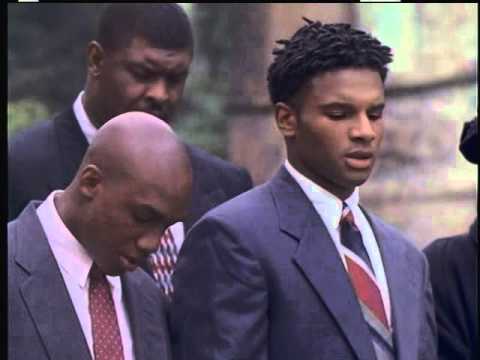