Currently being filmed; coming in Fall 2021 from Capernaum Studios and Tammy Lane Productions

Plot summary: Follows the trajectory of George Washington as a boy and a young man as he develops his relationships and ideals. 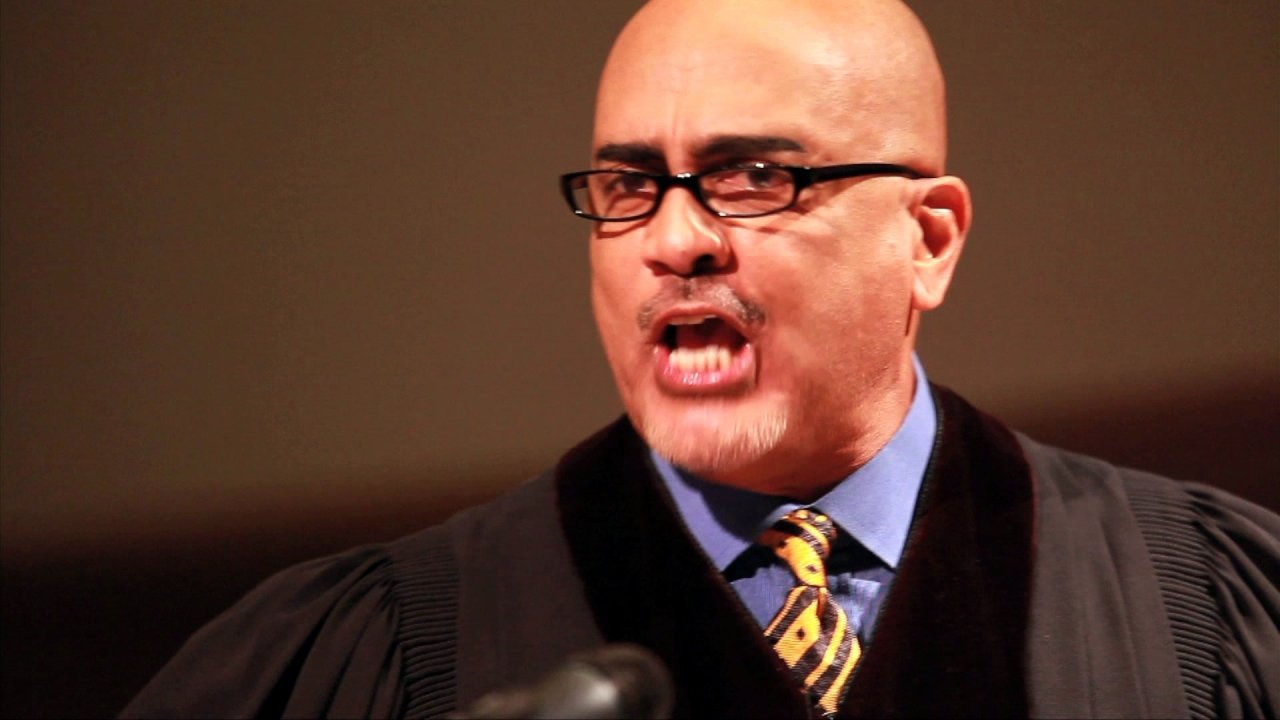 When Reverend William Rudolph goes to a random convenience store at night to buy ice cream for his family, he is horribly murdered by a ruthless gang, leaving his family to deal with the aftermath.  His sister comes to live with his wife and children to help them get back on their feet, even though a random group of old women who sits around playing cards doesn’t like her for some reason.  Reverend Rudolph’s son is also being recruited by Dog and his gang, the very ones who killed his father.  What will they all do?

Contrary to what the trailer would have you believe, If Not For His Grace seems to think that grace covers over terrible production quality.  From start to finish, this is a production atrocity.  From poor video quality to inconsistent lighting to stationary camera work, the negativity never ends.  Audio quality is terrible, including a loud soundtrack.  Flashbacks are very grainy and random portions of the film have weird tones and filtering, as if they were from a B-roll.  Finally, the editing is very disorienting, with very abrupt cuts between scenes.  There are no transitions or warnings that the scene is going to change—it just does before you’re ready.  One has to wonder if this production team knew how to prepare a film for distribution.

This so-called ‘story’ is presented in the most confusing way possible.  The summary above is the best attempt at making sense out of this madness, as the ‘plot’ jumps from one thing to the next faster than Mercy Rule.  With random narration and stock cheesy dialogue, there is no way to follow what is supposed to be happening.  The characters are purposely quirky and make racial stereotypes of themselves.  Who knows what the purpose of any of this ‘story’ is, since there is no way to understand what the characters are doing from one minute to the next.  Every part of If Not For His Grace suggests that this film was only intended to be a test and never was made for distribution.  But if that’s the case, why do we have access to it?

As an amateur cast, these cast members are mostly over the top and forceful in their delivery.  They sometimes have random outburst and mumbled lines.  Emotions are not very believable as they once again, unfortunately, make racial stereotypes of themselves.  The presentation of this film is so sloppy that intent seriously has to be questioned.

As it is presented, If Not For His Grace should have never been released to the public.  This is at best a B-roll that has no place in distribution.  Yet there is nothing that can be done in post-production to fix the errors; it needs a total remake to be palatable.  However, the lack of plots focus and direction does not justify this.  Thus, the best thing that can be done with this film is simply forget it ever happened, if possible.