Plot Synopsis: After a tragic accident, Jordan Travis is forced to quit his band at the start of their success. Empty and broken, he finds a job in the wine vineyards of Northern California. What follows, is a series of people and events that lead him back to his first love, and ultimate destiny, which can only be found in a ‘Divine Appointment’. 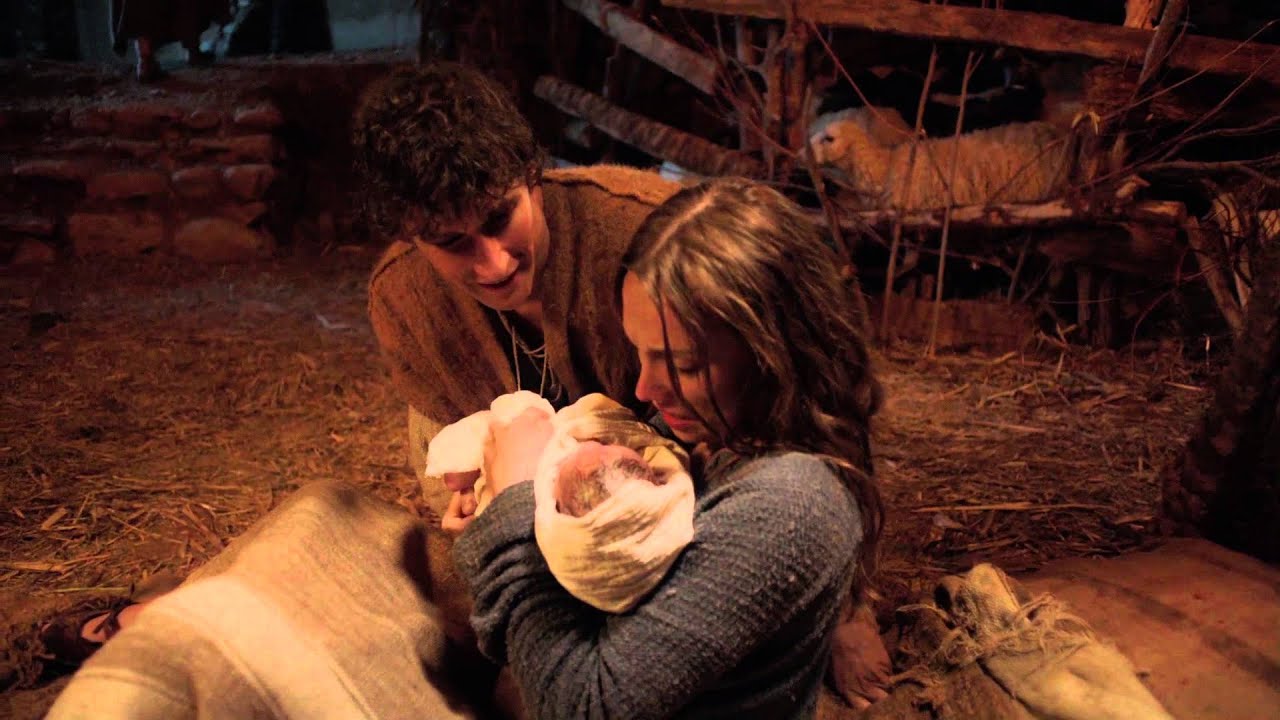 The life of Jesus Christ is timeless.  This rendition is centered around the unity of the Bible, the role of John son of Zebedee, and the political power struggles that existed during Jesus’ three year earthly ministry.  Son of God seeks to concisely portray this three year ministry from start to finish in a way that brings emotional connection from the audience.

For starters, Son of God looks professional on the surface.  The video quality is good and the camera work is above average.  Action scenes are filmed fairly well.  Sets, locations, costumes, and props are pretty authentic, which is something many Bible movies bungle.  The musical score is commendable, but there is also an overuse of loud sound effects.  Sometimes the first century surroundings seem authentic, but other times, they do not.  For instance, too many locations exist in CGI format, including Herod’s Temple.  Some characters are able to get dirty, but others remain untouched by grime no matter what.  Another big issue here is the severely choppy editing.  The story does not flow well at all and there are too many location and sky footage scenes.  It is too obvious that this film was cut from a television miniseries.  In short, the production is above average, but not good enough.

As previously mentioned, the storyline is hard to follow.  It seems like this film is a collection of Jesus highlights, with no real common thread or day to day life elements, just hopping from one familiar story to the next.  The characters cannot be connected with—they are just random people saying rehearsed lines.  The Jesus character is very inaccessible and seems lofty and aloof.  What is more disturbing is that, at times, Jesus seems obviously surprised that certain things are occurring.  There are multiple glaring Biblical inaccuracies that are more obvious than the usual Bible entertainment blunders.  Scriptural narratives are chopped up, edited, rushed, and forced together in order to suit this movie’s runtime.  On the bright side, there are some very engaging scenes that do bring the Bible to life, but it seems like the entire movie\miniseries was written for these few scenes.  In summary, it is a great idea to make a movie about the life of Jesus, but this is not how to do it.

Son of God is very poorly cast.  Why do Bible characters have to always be played by British actors and actresses?  A majority of the characters in the Gospels were Middle Eastern and\or perhaps African.  Each actor and actress has been forced into a role that does not work for them and their culturally incorrect accents are distracting.  On the surface, they seem professional, but a lot of their lines are very forced.  No emotion is present.  Therefore, a low score is awarded.

In the beginning, The Bible miniseries and Son of God seemed to have good ideas and good intentions.  But the longer they went on, the more confusing and muddled they became.  In trying to play off of sensationalism and emotion, Son of God loses the original message and forgets what the Bible and what Jesus’ first coming was all about.  You will not find theological truths or realism in this film.  As Roma Downey once put it, they were not going for Biblical accuracy, but for emotional connection.  It looks like they succeeded, but at what cost?