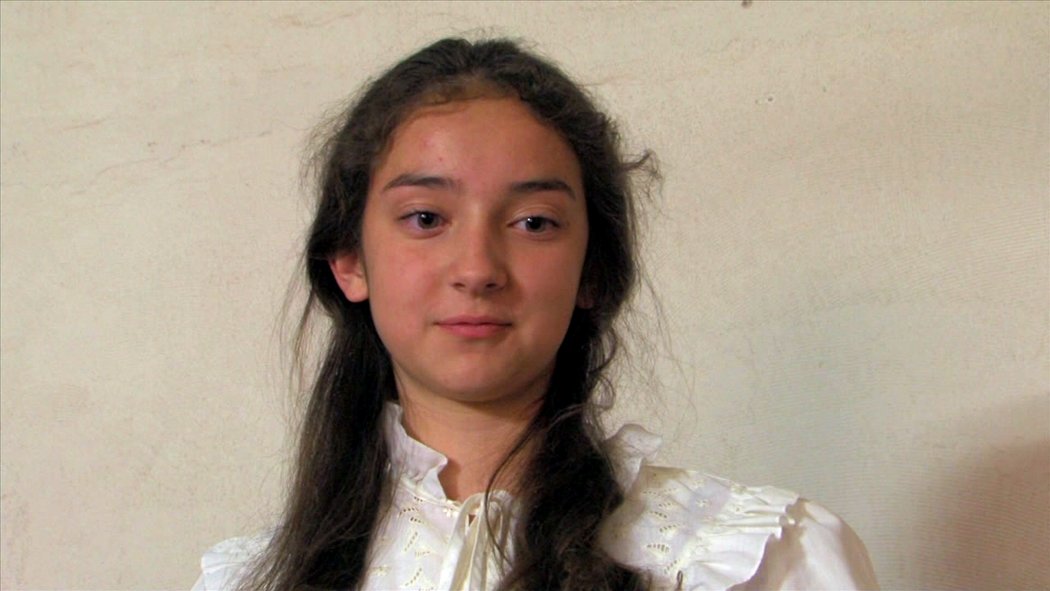 While on a train ride to Chicago, a Christian movie actress ends up sitting across from Lettie Cowman, the author of her favorite Christian devotional, Streams in the Desert.  While in route to their destination, Lettie relays the story of her early life and how she came to know her husband.  After they married, Lettie and her husband felt the Lord’s call to the mission field, so they answered the call and found many great things in store for them.

For such a new production, the low quality demonstrated by this film is unacceptable.  The only good thing about this production is its video quality.  Otherwise, camera work is unusual, including odd zooms.  Audio quality is deplorable and very echoed.  The soundtrack is stock and is sometimes too loud.  Sets and locations are severely limited, although most of the props are historically accurate.  There are far too many long and empty scenes that demonstrate a lack of adequate editing.  It seems like a lot of content is included just to pad the runtime and make it possible for two of these films to be produced.  In short, when compared with the rising standard of production in Christian film, Discovering God’s Call is very much below par and is very disappointing.

To make this story into two films, Discovering God’s Call is literally one long conversation between two characters with nothing to break it up except for extremely drab and dry flashback scenes, which are also quite lengthy.  Though it is based on a true story that could have been interesting, the plot is incredibly boring and in no way holds the attention.  The dialogue is very archaic, awkward, and cumbersome, which causes the characters to be extremely cardboard and stiff.  The way this story is presented makes us even wonder why we care about the mundane activities of daily living these people did.  Even though this idea could be meaningful and interesting, it is not presented that way in this film, which shows a lot of wasted potential here.  In the end, this is just another embarrassing disappointment.

Not that they were given much help or that their lines were easy to say, but this incredibly tiny cast falls short of standards.  Without coaching, they are extremely robotic and wooden, using overly practiced and downright unnatural line delivery.  Emotions are nonexistent and flat—everything seems monotone.  The only redeeming quality here is the good historical costuming.  Otherwise, this section tops off a big waste of time.

Since a lot of this historical account takes place off screen from this film, what was the point of making two parts to this?  It would be one thing if the two parts actually formed a real historical epic, but this is just an extended and awkward local news interview.  It might as well be a docu-drama.  This is certainly not the way to make a modern film, especially one that is supposed to be an epic.  Streams in the Desert is nothing short of a disappointment…but wait…we still have another one of these to review…