Ann Brown is a successful prosecutor, but when she is tasked with trying a case of a double homicide that involves an unborn child, she begins having strange psychological experiences and attacks beyond her control.  As the experiences continue unexplainably, Ann feels like she is going crazy or being targeted by her opponents.  She has no way to stop them, so she cries out to God for answers, and she gets answers in an unexpected way.

It is difficult to quantify A Distant Thunder without telling you to watch it.  However, you definitely shouldn’t watch it if you have epilepsy or don’t like horror productions, because it’s a real doozy.  This includes a lot of disorienting and dizzying special effects, with weird sound effects to accompany them.  There are also random lapses in audio throughout.  However, video quality and camera work are surprisingly okay.  The soundtrack is somewhat intriguing.  Yet the editing is fairly poor, which rounds out a confusing experience that is sometimes a pain to watch.

Most of the time, it is very hard to know what in the world is going on in this film.  It makes a strange attempt to combine creepy and off-putting horror elements with an otherwise profound pro-life message.  However, this ‘story’ is just too bizarre and strange to be fully embraced due to its general wackiness and off-the-wall nature.  Yet the legal case therein is interesting and mostly realistic, as are the psychological elements, except that the horror themes constantly distract from anything good.  The ending also has some potential, but the weirdness is too much to overcome.

Despite the other issues in this film, the acting is actually mostly fine.  There are a few overly dramatic moments, but on the whole, line delivery and emotional delivery are on point.  Nonetheless, one can’t help but wonder if this effort was wasted due to the other strange parts of this movie.

The idea behind this film needs a total rework, because as it is, it is not going to have very wide appeal.  The unappealing horror elements will turn off people too easily and will stunt the impact of this important message.  Perhaps one day more improved pro-life films will begin appearing on the market. 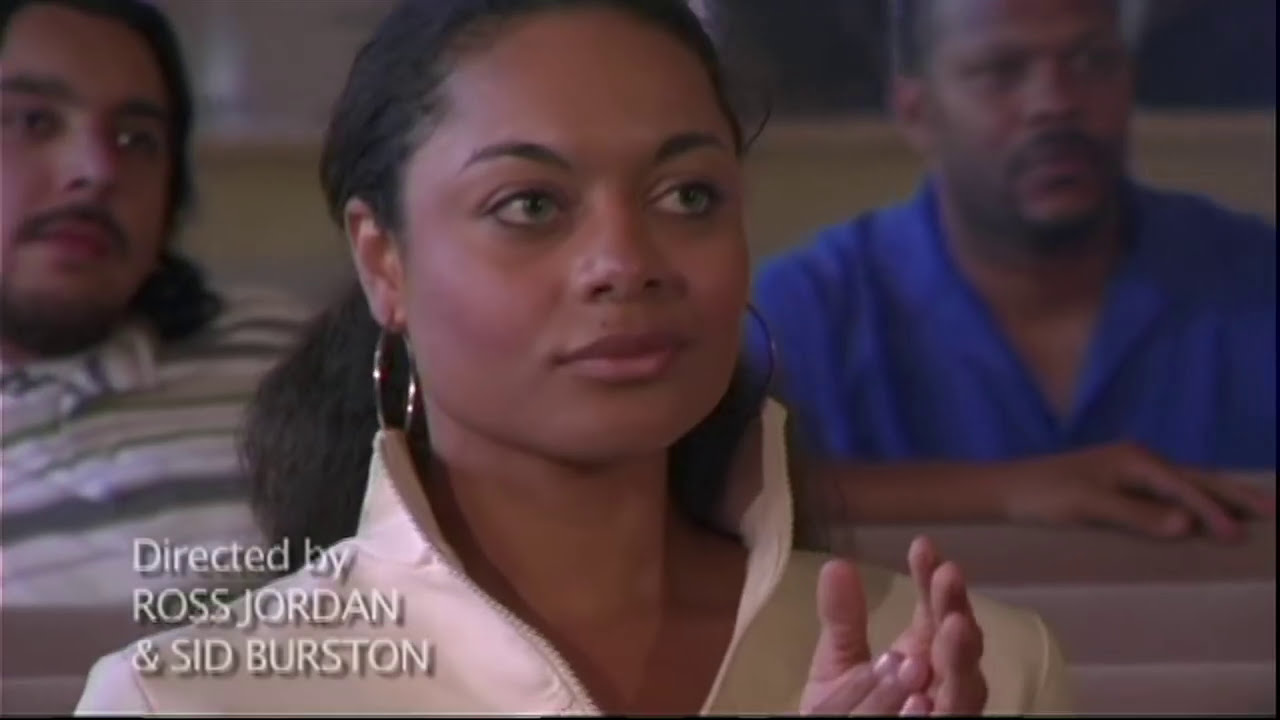 Paul used to be a successful performer, but then he had an encounter with Jesus and made a 180 degree turn to become a minister.  He married a local psychologist and settled down with her.  However, he grows restless in his ministry work and is offered a handsome sum of money to come back to perform one last time.  Paul rationalizes that he will use the money to save the church from ruin, but once he returns, he gets sucked back into the old life he left behind.  Will he be able to find his way back to being the man of God he needs to be?

Unfortunately, as an international production, the funding of this film suffers.  However, it seems like this team did not really do the best with what they had.  Camera work is shaky and video quality is blurry.  Audio quality is too inconsistent, and the soundtrack is confusing.  Sets, locations, and props are cheap and limited.  Editing is very disorienting and there are too many cheap-looking special effects used.  Basically, Road 2 Damascus is a typically low-quality production with not much going for it.

Though this story contains realistic characters doing realistic things and having honest struggles, it is at times too realistic.  Edgy content is not managed very well.  The issues presented are too in-your-face and not presented tastefully enough.  The dialogue is too forceful and information-filled to build the characters properly, even though they are flawed.  However, there are always many issues that come with transposing Biblical stories into a modern-day allegory\parallel setting.  Thus, there is no clear organization or direction in this story, making it very difficult to comprehend at times.  The redemption elements are too muddy and do not outweigh the nonsense enough.  Basically, this movie probably should have gone unmade until these issues were fixed.

This cast is amateur, and they make this too well known.  They come off as overly practiced, and their emotions are too extreme.  Line delivery is unnatural and forced.  But then again, some of their lines weren’t much to work with.  Yet in the end,

What is it with films that have digits in the title?  Unfortunately, the whole feel of this film is just cheap and amateurish.  There is hardly anything good to say about it.  Perhaps, like too many movies, it can just serve as a reminder of what not to do in film making.  If the funding is not there, please wait for it to come, because if you are meant to make a Christian film, God will make sure it happens.