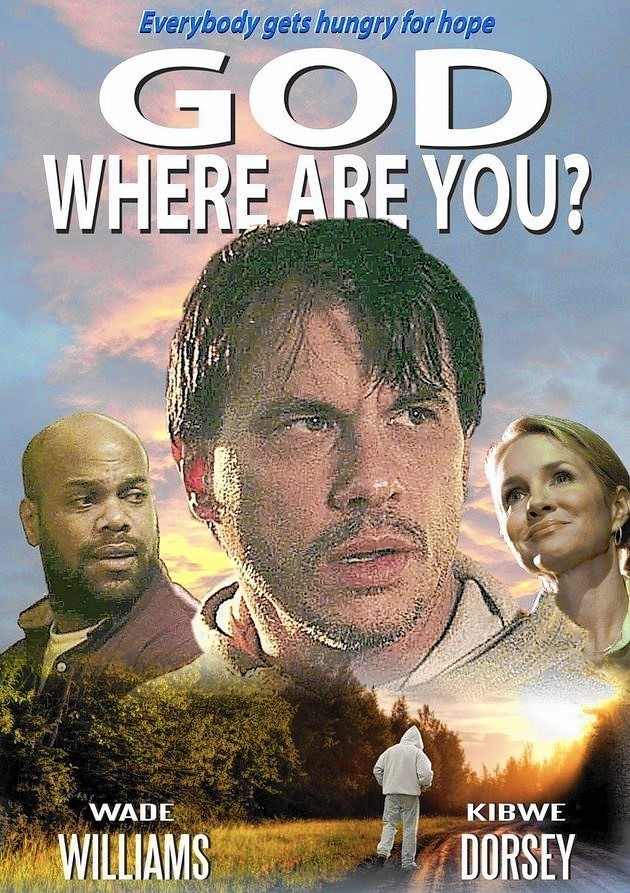 When a collection of ‘troubled’ guys who hang out in a bar all the time decide to pick on Joe, an impressionable ‘seventeen-year-old’ (for no particular reason), by forging a letter for him from millionaire Howard Hughes.  This letter instructs Joe to fly to Las Vegas and meet Hughes for an important job interview.  Without question, this clueless ‘kid’ jumps to ‘free-wheeling Las Vegas’ and lands himself an accidental job working for the eccentric entrepreneur.  As he jets around the country buying up supposedly historic artifacts, the troubled guys suddenly fall into personal ‘tragedies’ of their own.  Will they ever be able to reconcile and show that forgiveness……..is no joke?

Obviously shot using a limited budget, A Letter for Joe screams cheap church production.  There are many more like this film that are not ninety minutes long and do not make it to on-demand video services.  It boasts all the trademarks of this indie subgenre: shaky camera work (replete with tons of character close-ups and tight shots), grainy video quality, an ear-piercing soundtrack, inconsistent audio quality, and poorly designed sets and props.  Does that about cover it?  I think it does.  Nothing else to see here.

This is supposed to be an allegory of the story of Joseph from the Old Testament, but the correlation is so loose that it’s nearly unrecognizable.  All we’re left with is endless scenes of planes flying in the sky, montages of Joe buying ‘historic stuff’, random high school football scenes, a laughable scene that includes a character running with a broken leg, an intelligent discussion on provisional scholarships as two characters sit in a very poorly designed car simulator, and yes, tons of vintage cars.  The so-called plot is head-scratching and downright confusing.  The dialogue that isn’t horribly mumbled does nothing to assist in character development.  Many events happen out of context and there is really no reason for the major plot points to occur.  Basically, whatever was trying to be accomplished here totally fell flat.

Starring as Joe, Evan Schwaaaaab Schwalb delivers the most unsure and low self-esteem acting job since John Carmen as The Rev.  Many other acting performances are also particularly memorable, but not in a good way.  As previously mentioned, many lines from all cast members are terribly mumbled.  Emotions are out of place for the situations they are in.  I think that about covers this area.

A Letter for Joe is essentially a bunch of college guys in Florida who got together to try their hand at movie making.  While they put a lot of effort into acquiring 1970s-era vehicles for visuals, they totally failed at actually making a movie.  This effort makes us nostalgic of unmentionable church films of days gone by.  When dealing with films like this one, the question is always a resounding “Why?”  What’s the purpose of this movie?  Does it provide us with anything besides unwanted laughs?  We seriously doubt it.  A word of advice: film makers, please save your funding for something that’s going to truly make a difference.