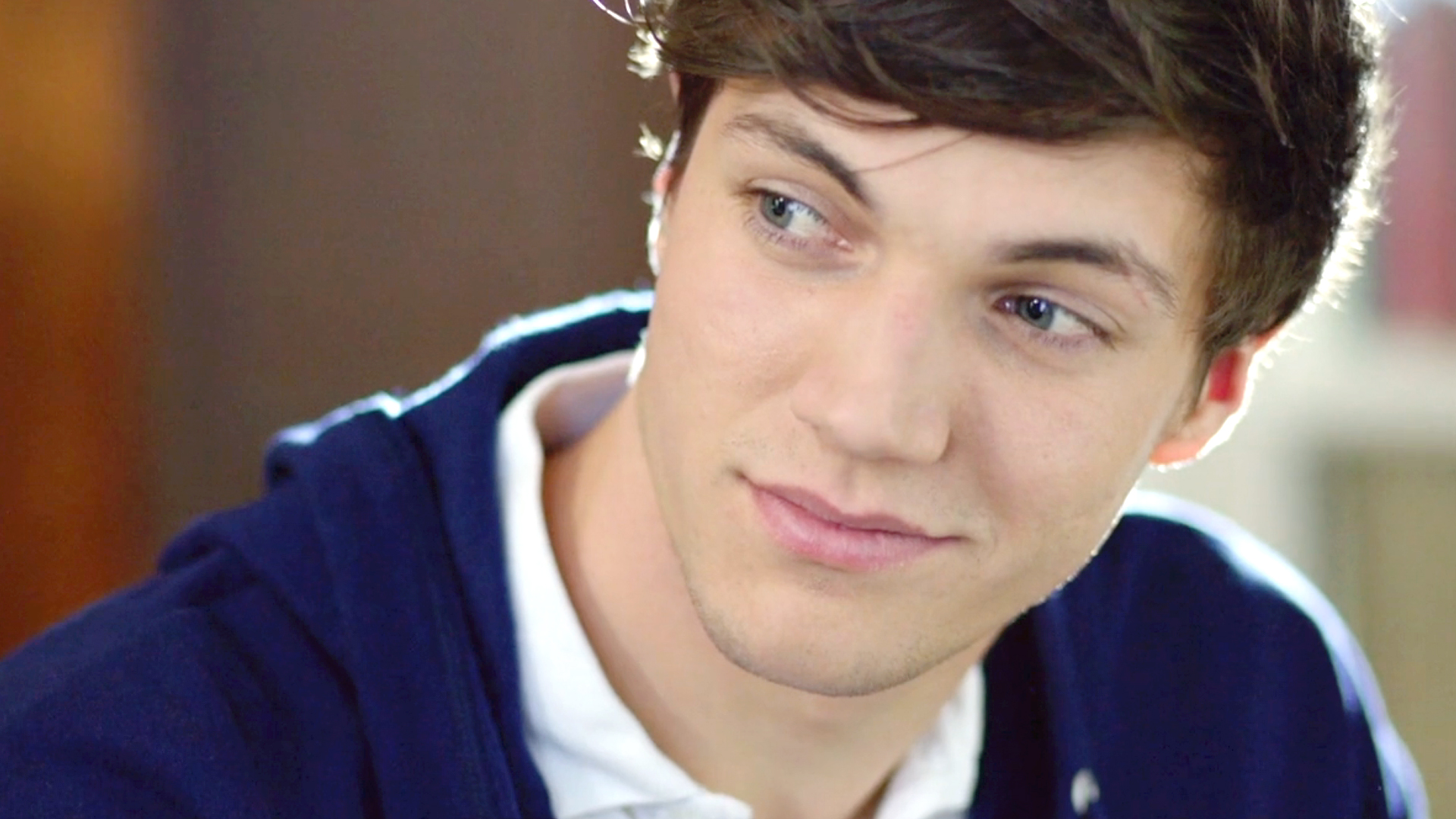 Chase Morgan is going to be a senior in high school, but he never feels like he’s been able to make a difference in life.  He is content to just hang out with his best friend OB and not really be noticed by anyone, but when a new girl, Gracia, comes to school, she turns his world upside down and he feels like he has to get to know her, even though he is terrified.  But as they grow closer and become friends, they discover that they have the ability, through their faith in God, to change their world together.

The collaboration of Film Incito, Check the Gate Productions, and Five Stones Films is a lethal combination in crafting a flawless production.  Because of Gracia demonstrates exactly what a modern Christian production should be, from excellent video quality to professional camera work to seamless audio quality.  The soundtrack is also very well-constructed and appropriate for the genre.  Sets, locations, and props are also without flaw.  The editing is nearly perfect as well as the story is presented in an inviting fashion.  In the end, Lisa Arnold and her production team have finally struck gold with this film, and the sky is the limit from here.

New screenwriter Tom Simes has debuted his skills with a worthwhile plot.  Though the story is somewhat limited and tends to be a stereotypical high school romance, the characters carry the story very well and make it enjoyable.  Dialogue is mostly creative and complex, thus serving to build the characters.  The biggest issues to point out here are a lot of unnecessary heavy-handed narration and quite a few ‘silly’ sequences that keep some characters and subplots from being further explored.  It’s great that we know the main characters well and that they are not black-and-white in their construction, but we would like to get to know the supporting characters just as well.  Also, the epilogue that is tacked onto the end of this film really puts a damper on an otherwise excellent point that is shared at the end.  Nonetheless, Because of Gracia isn’t afraid to deal with some very real and serious topics in a realistic fashion, so the creative team must be applauded for this.  In the end, this is definitely a good plot to start out with since it shows further potential for the future, and it is still enjoyable as it is.

You can hardly ask for a better cast than this.  Moriah Peters and Chris Massoglia are excellent in their roles, as are Ben Davis, Masey McClain, and the rest.  The collective minds behind this film really hit a home run with this cast, as each cast member assumes their character flawlessly and even improves upon what is written for them.  Emotions are very believable and line delivery is excellent, which demonstrate the presence of acting coaching.  In the end, this section punctuates a very worthwhile film.

We should be seeing movies like Because of Gracia come out every month from Christian film makers.  This proves that with time, adequate funding, effort, and care, any film can be Hall of Fame.  With the right combination of producers, directors, and writers, greatness can happen.  Movie making, more often than not, should be a team approach, and hopefully Christian film makers are learning this now.  When it releases to the public, this film is definitely worth everyone seeing.  It lends great encouragement to the slow but sure turnaround and upward trend of Christian film.