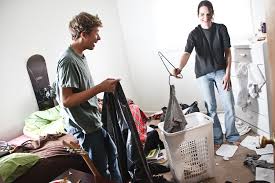 Erica Stratton wants to move on from her divorce and from the wounds it caused, but she is struggling to connect with people and to guide her teenage children in life.  She has taken up cycling as a pastime and is trying to spend more time with God, but she has mostly shut herself off from other people, except for her coworkers.  But when a fellow cyclist takes interest in her and pursues her, she doesn’t know what to do.  She is also preoccupied with trying to keep her kids out of trouble so that they do not end up like her husband.  In the end, she will have to decide if she wants to move forward or keep looking back to the painful memories of the past.

For a film of this caliber, the production of Uphill Battle isn’t really that bad.  The video quality is mostly clear, but the camera work is somewhat amateurish.  Some of the angles are awkward, while others are not.  The sound quality is inconsistent, but most of the outside scenes are filmed fairly well.  The sets and location aren’t very creative or professional.  There are flashbacks that are presented in a cheesy fashion.  In this same vein, the editing is all over the place.  In the end, the production is just average—not horrible nor great.  Unfortunately, this cannot be said about the remainder of the film.

Somewhere, there is a good idea hidden in Uphill Battle.  Divorce needs to be explored on the big screen, as do addiction and post-divorce scars, but Battle just muddles all the issues.  Characters are portrayed as black and white, as either perfect or evil.  Erica is almost a mockery of women, as she seems empty and air-headed, always forgetting things and hiding from people.  Her ex-husband is over the top and unbelievable.  Other characters are mindless.  The plot meanders along with no real direction—things just happen randomly, characters talk about things without engaging the audience, and then the movie just ends awkwardly.  It seems like this was an idea that never really panned out and needed to be re-thought at the storyboard.  The good message is lost in another poorly made Christian film.

This cast needed some serious coaching that they do not get.  They show potential that is not tapped.  Emotions aren’t believable and line delivery is either lackadaisical or overdone.  In short, this film wouldn’t have been nearly as bad with better coached actors and actresses.

Another film review, another wasted idea.  There are countless Christian movies like Uphill Battle that take a vague interesting concept and run with it, forcing a movie to be made without any real thought or effort put into it.  The end result is a continuously flooded movie market that further defames the title ‘Christian film’.  If you have a great movie idea, then take your time to make it great so that you can truly make a difference in culture. 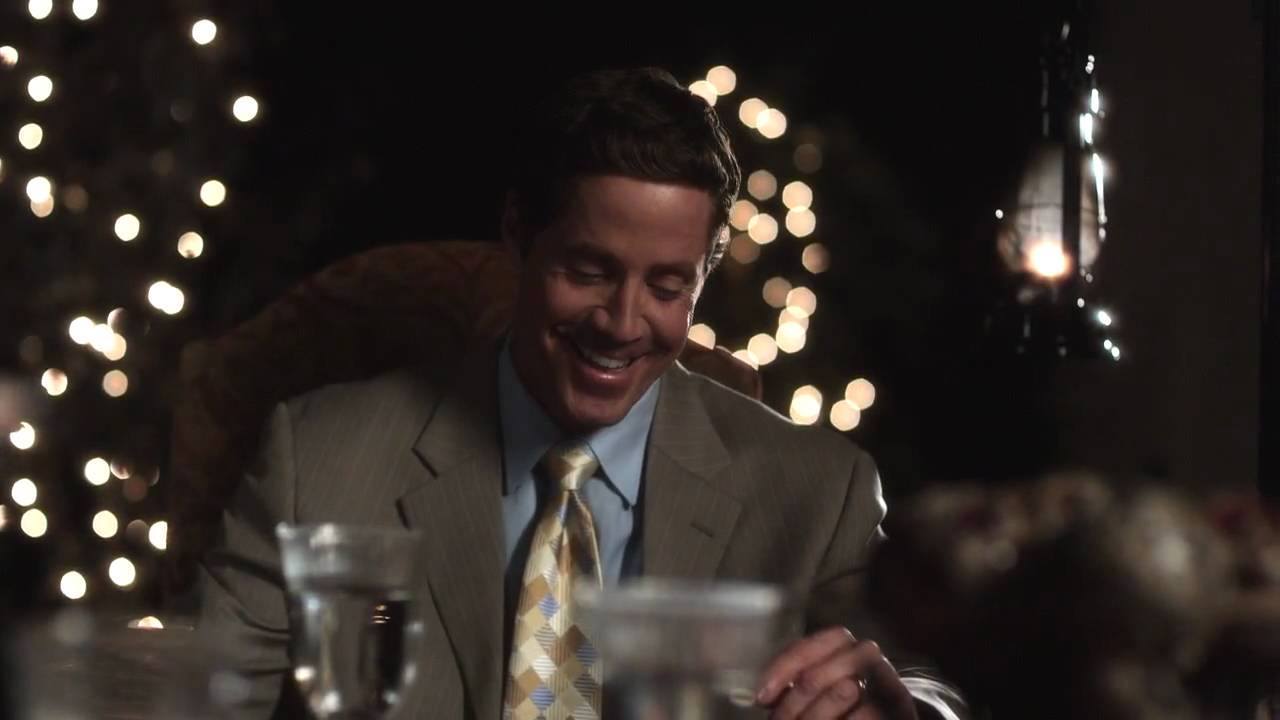