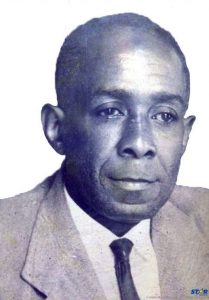 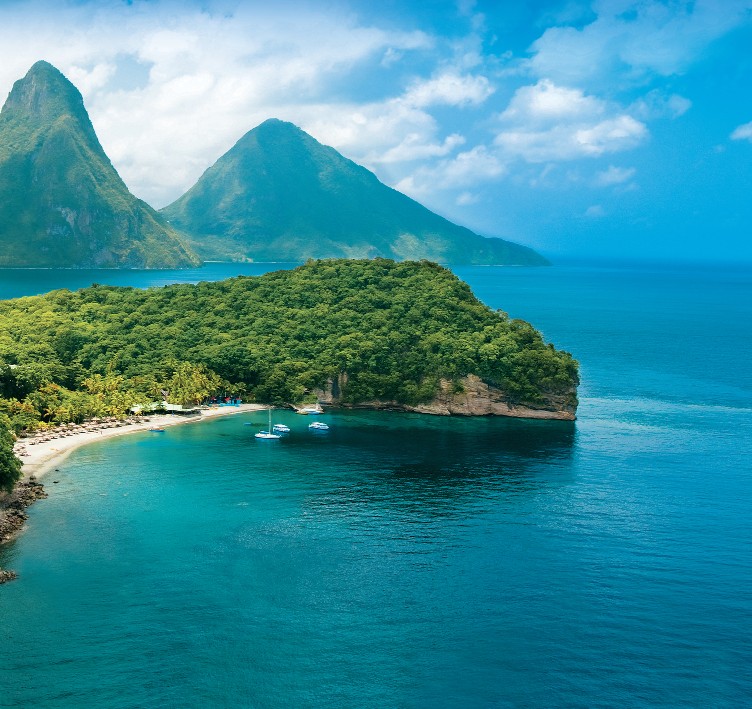 Currently in pre-production from JC Films

Plot Synopsis: This film is based on the book, Light After Darkness, that tells the true story of Sir George F.L. Charles. Sir Charles is a declared National hero after leading Saint Lucia thru the most critical and crucial time in the island’s history, from colonialism to independence. A committed Christ follower and devoted husband and father, Charles went from public housing to serve as Saint Lucia’s first Prime Minister in 1951 after being elected directly by the people.