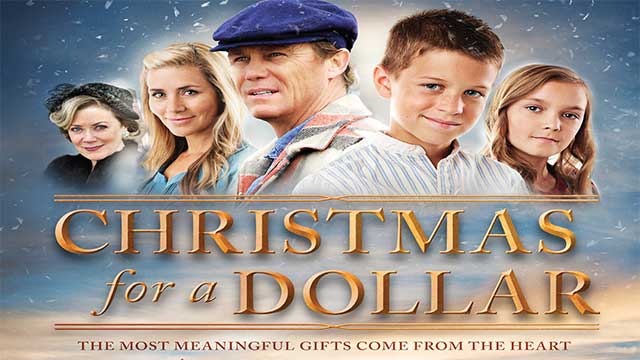 Saul is a crippled shepherd boy who longs to meet the mysterious, miracle-working man all of Judea talks about.  Saul remembers the stories his father told him about being a shepherd and witnessing the heavenly host of angels tell him and his friends about the coming of the Messiah.  Saul’s father saw the baby Who was called the Messiah, and wondering if he could be the same miracle-working man everyone talks about.  Little does Saul know that he will be given an opportunity to see Him face to face.

Though a lot of good effort was put into this short film, most notably the historically realistic props and locations, there are still some issues that keep it from being all that it could be.  There is too much soft light throughout, as well as one too many dark scenes.  The sets are also somewhat limited.  However, video and audio quality are fine, as well as the camera work and the soundtrack.  Also, the editing is surprisingly good, even though this is almost too short of a film.  In the end, this production shows good effort and is at least average.

Sometimes it is better to just make one short idea to get started with film making.  An extended and protracted film can waste a lot of time and resources.  However, since this is such a focused movie with limited time, the characters need to be given a lot more intense attention.  They need to be more accessible rather than a collection of lofty Bible figures that use too much archaic dialogue.  Also, the use of narration should never be used as a crutch in a short film.  In the end, it is clear that this film means well and carries a good message, so the effort is definitely applaudable.

This cast starts out tending to be too theatrical in their delivery and not natural enough in their emotions.  However, there is some improvement throughout, even though the case members are not culturally authentic.  But perhaps this was all they had to work with.  The good thing is that the costuming is realistic and avoids looking like a Bible play.  Thus, this rounds out another average section that demonstrates good effort.

With three installments in this short film series, it seems like they could have been synthesized into one film.  Yet one can understand why a responsible film maker would begin their work with a short film—indeed, there are many films that should also be in the short film category.  Therefore, in the end, this is a commendable film that shows great potential for the future.