Matthew Peyton has tried to keep his father’s struggling factory afloat, but with the unions bearing down his neck and the economy tanking in the small town he lives in, it may be too late for him, even with Christmas just around the corner.  One night, when Matthew is attacked by angry workers, he is left for dead yet tended by a community of homeless people he never knew existed in the city.  They change his outlook on life and give him a new hope for the holidays that he thought he had lost.

As a modern production, Believe is mostly high quality and professional.  Video quality is great, and camera work is good except for some unnecessarily odd camera zooms at dramatic moments.  Audio quality is good, however, as is the soundtrack.  Sets, locations, and props are realistic and appropriate for the film.  However, there are some confusing special effects throughout, and the editing is generally disorienting as time goes back and forth without warning.  Nevertheless, it is clear that this production team wanted to make a good film, so they mostly succeeded on this front.

Believe is one of the most complex yet disorganized Christmas plots I have ever witnessed.  It begins with unusual apocalypse undertones that depict a small town falling apart almost like a disaster film.  There is a lot of information dump dialogue to ‘catch the audience up,’ yet a lot of it is politically charged and agenda-driven.  At first, the drama seems manufactured as characters are seemingly swept along in uncontrollable circumstances like stand-ins for plot devices.  The story is also heavily centered around a stereotypical Christmas pageant that can save everything.  The protagonist is hated by almost everybody, which is another premise that seems very forced.  However, the plot pulls itself out of the nosedive in the middle as some really interesting issues and ideas are brought to light in what could have been a very unique and creative Christmas film.  However, the sheer number of ideas packed into this film cripples its influence, especially since the storyline returns to predictability and extremely quick problem-fixing and conflict-resolving for the final sequences.  Regardless, there is a lot of potential here that could be reworked into a different film.  The complexity at least keeps the viewer interested.

For the most part, this cast is professional and well-coached.  There are some moments when they are too practiced and forced in their emotions and line delivery, but this is not enough to derail the positive efforts.  On the whole, like other parts of this film, this casting and acting is what is needs to be to keep things interesting.

Many audiences will likely enjoy Believe, and it’s not really that bad of a movie.  But it needs some serious reorganization, along with a final sequence rework.  Too much is trying to be accomplished in this film, but we can never fault wanting to handle a lot of content when most films—especially holiday ones—suffer for any shred of substantial content.  Still, it would be interesting to see a remake of this film because there is definitely tons of potential here. 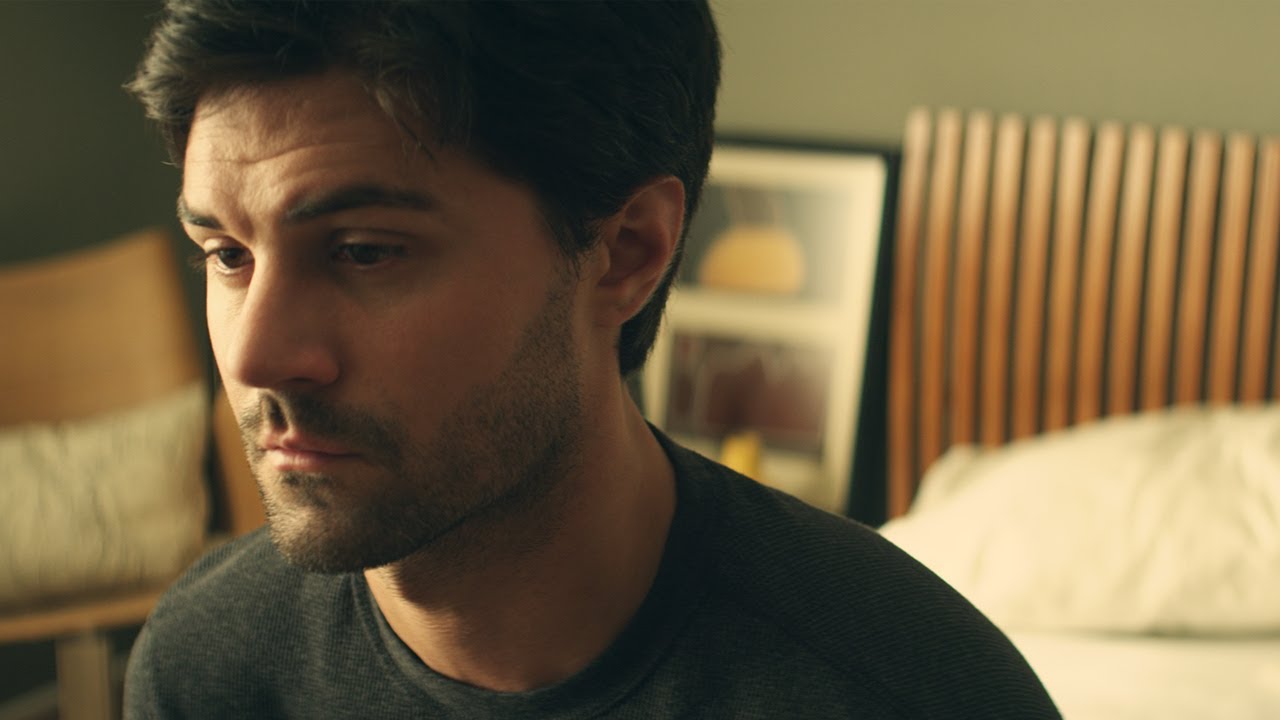 As Kane Madison works as a successful architect and lives his seemingly perfect life with his wife, in the spiritual dimension, a battle rages for his soul.  Little does he know that while Satan and his demons want Kane to continue fighting on his own, another Master, Whom Kane does not know, wants Kane to surrender to His power so that Kane can win the battles at hand.  When tragedy suddenly strikes, where will Kane turn?

This unique and creative film concept is difficult to pull off production-wise, but it is executed relatively well.  Video quality, camera work, and audio quality are all up to industry standard.  The soundtrack is also excellently constructed.  Sets, locations, and props are diverse, realistic, and appropriate.  Outside of some minor editing concerns, the biggest production error to point out here is the odd use of sepia tones in the fantasy scape, but it’s not enough to keep this production from being nearly excellent.  This is a model production that should be replicated.

A lot of spiritual\psychological plots are hard to pull off, but Masterless is based on a very creative idea that is relatively well-presented.  Though it is sometimes too simplistic, the spiritual warfare component makes this story what it is.  However, it could be improved through better explanation, because as it is, the fantasy scape is slightly isolating and vague.  Granted, this is a difficult feat to accomplish.  The characters in this story are mostly believable, but they could use some further deepening through more meaningful dialogue.  This would in turn make the plot more dynamic.  Moreover, the ending is certainly not predictable and is very thought-provoking.  The entire concept behind this film is very creative and deserves further exploration, perhaps in an improved follow-up.  In short, this is one of the better and more original plot ideas crafted in recent memory, so it’s a shame that it didn’t go all the way.

Though this is a semi-professional cast, they are in no ways below average.  They are actually quite good, even though they are a small cast.  At times they can be underwhelming and exhibit unnatural emotions, but with better coaching, the deeper potential could be brought out.  Even so, this is a respectable effort.

Masterless joins the growing list of Christian films that really deserves and needs a remake.  The idea behind this plot is enough to drive a trilogy concept, if executed properly.  There are so many directions that this story concept could take; it seems like the surface has only been scratched.  With slightly improved production and acting, along with better plot explanation and character deepening, this idea could be Hall of Fame worthy.  Thus, it will be interesting see what this creative team has planned next.

Keith and Brad work for a magazine that is more prominent its own mind and when they are sent by their supervisor to investigate some UFO claims in some obscure small town in Texas, they can’t believe it.  They think it’s all pointless, especially when the locals refuse to talk about the sightings.  But when their friend Darren invites them to take a different look at the UFO phenomena, their whole world is turned upside down.

Sometimes the Christiano brothers put together a respectable production, but not in Unidentified.  The okay camera work is the only positive quality to speak of.  The video quality is quite cheap and there are too many cheesy special effects littering the film.  Though the plot goes all over the country, the sets and locations are fairly limited and mostly focus on the office set.  Finally, the editing is extremely choppy in a failed attempt to be dramatic.  In short, there are not enough redeeming qualities to make up for the rest of the nonsense in this movie.

The Christiano brothers might as well have not even tried to make this a fiction plot, because it’s mainly a docu-drama filled with regurgitated UFO documentary talking points.  There are tons of disjointed subplots that are nearly impossible to follow and that are based entirely on coincidences.  Things happen because they need to as the dialogue is filled with information dumps and consists of long and drawn out conversations.  There is also tons of off-screen content.  A clear agenda is being pushed here, placing this plot in the propaganda category.  Even though there may be some truth to what is being said here, it comes off as disingenuous and is mostly clouded with legalism.  As usual, opposing worldviews are treated offensively, thus warranting negative points.  Finally, this film has the weirdest end since Decision that you have to see to believe.

Except for a few small positive elements, this cast is very unprofessional.  It’s not only a very awkward cast, but they are not coached very well at all.  Their line delivery and emotional delivery are overly practiced and robotic.  Some cast members come off as lofty.  In short, this rounds out a very embarrassing effort.

It is clear that the Christiano brothers have a legalistic agenda to push both in this film and in others like Time Changer and A Matter of Faith.  The sad thing is that spiritual issues like the ones alluded to in Unidentified need to be discussed on Christian film, yet people like the Christianos are the only ones who seem to do this, and always in the wrong way.  There is some truth to the UFO phenomena, but no one is going to learn it from this film.  Unidentified only serves to further solidify a Pharisaical and sometimes bizarre image in Christian film, especially Christian sci-fi, which is a needed genre.  Who will stand up to reverse this trend?