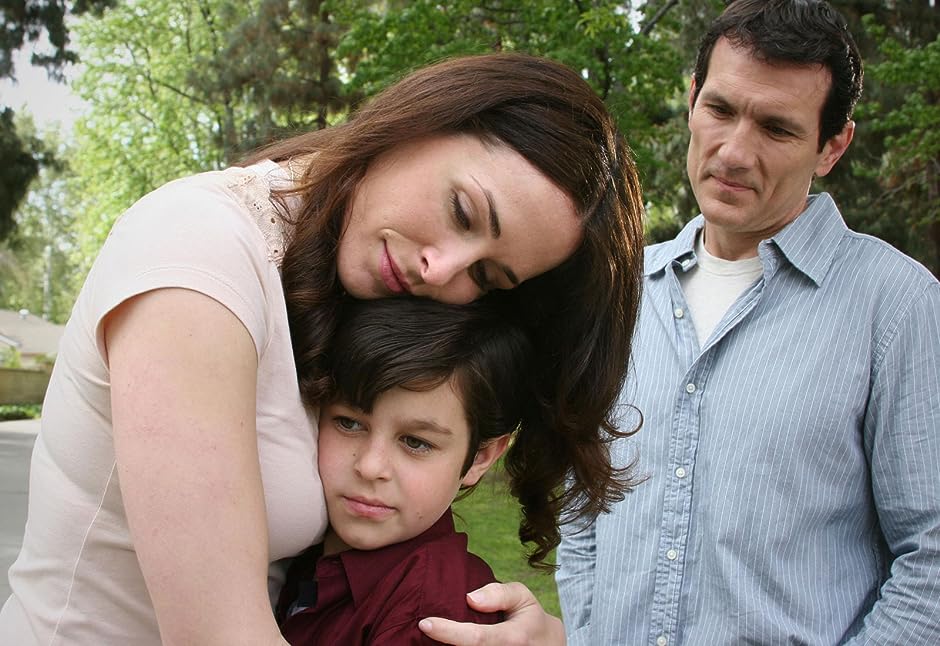 Grace Trey, desperate to make a name for herself in the music industry, feels stifled in the small town that contains the small church her father is the music minister of.  What’s more, she feels like her father protects her too much and thus rebels against his boundaries.  But when her father is faced with a chance to return to his glory days as a rock and roll star, Grace is shocked when he turns down his old agent.  Seeing her chance to escape, she markets herself to his agent and lands herself the opportunity she has been waiting for.  Little does she know about the world she has opened herself up to by going against the wishes of her parents in order to chase fame.

The production of Grace Unplugged is really not that bad.  The camera work is professional and the video and sound quality are as they should be.  Having an original soundtrack is commendable, even if this one is just average.  The sets are fairly diverse and on the surface, it looks like a modern movie.  The editing needs some work, but one can understand why it struggles with the very shallow plot that it has been provided.  Otherwise, there is nothing much to comment about here.

As previously mentioned, while this plot is a seemingly interesting idea that is based on true events, it never finds the promised land, so to speak.  The plot is choppy and rushed, the Christian message understated, and the dialogue empty.  The characters seem forced; no time is taken to make them seem realistic.  Suggestive content is dealt with in odd fashions and there is simply too much runtime in this movie.  It takes up a lot of the viewer’s time without accomplishing much.  It drives to an end goal without attempting to draw one into the plot.  It is commendable to highlight the dangers of the music industry, but this movie is so slapped together that no one will notice.

The actors are either bland, vanilla, or trying too hard.  In her major debut, AJ Michalka seems trying too hard.  The supporting cast is either phoning it in or vying for more screen time.  Chris Tomlin and Jamie Grace seem tacked onto the movie; it could have been better if they had been given larger roles.  Again, there was really not much for these actors to work with, but they didn’t bring much to the table either.

For a modest budget production and an intriguing plot idea, more should have come out of Grace Unplugged.  This is an important issue that was not dealt with properly.  The emotional struggles of the characters are not tangible; everything just happens on the surface in route to an overstated conclusion.  Grace Unplugged is a prime example of potential that was left on the proverbial playing field.