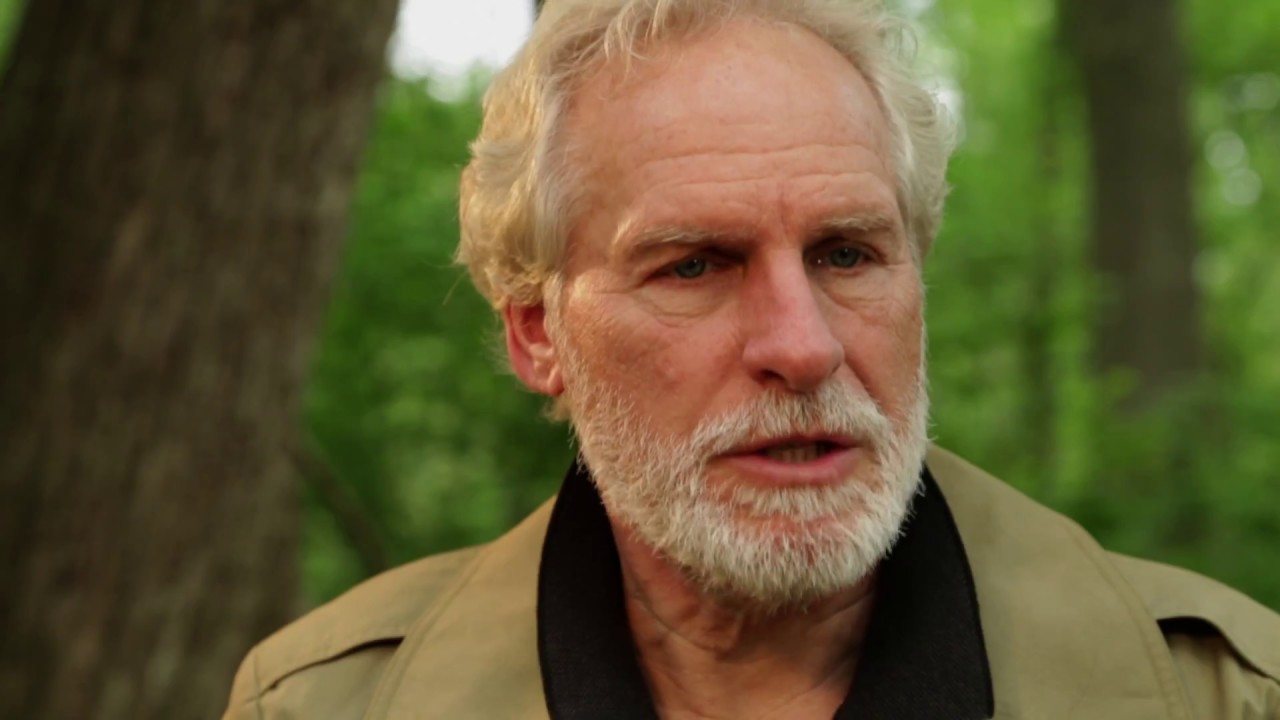 When the legendary King Wiglaf becomes stuck in a time period not his own, he is tasked with finding the Titan thief Tome and procuring the Taker’s Crown before Tome can get to it.  It’s said that whoever holds the Taker’s Crown has immense power, but in order to get to it, Wiglaf must find his old friend the Maverick.  Along the way, he is accosted by the two troubled children of Tome, one of whom he tries to befriend.  Will Wiglaf be able to find the Crown before it’s too late?

As a first-time production, The Taker’s Crown is an ambitious project that appears to have bitten off more than it can chew.  Video quality is fine, and the soundtrack is okay, yet the positives are limited to those two elements.  Camera work is much too shaky and there are a lot of weird camera angles.  Audio quality is inconsistent, with some overdubs and overdriven audio.  Sets and locations are fairly limited for the idea that is trying to be conveyed here, and props are downright laughable.  Finally, editing is quite bad as the film is very hard to understand and extremely difficult to follow.  Unfortunately, though a commendable effort was here, a successful follow-through was not.

The Taker’s Crown is intended to be the first in a series, and it’s trying to portray a large-scale fantasy idea.  This basic idea is the only thing that keeps this story from being zero, because while it’s a good idea, the intended epic nature of it does not come across in any way.  It was touched on in the production critique, yet setting this fantasy\sci-fi idea in some random woods, a street corner, somebody’s house, a random field, and a playground does not convey what the writers want to convey.  Besides this, the characters are extremely thin and one-dimensional.  Who are these people and how do they fit into this vague fantasy universe?  What is this universe and how does it work?  Is it an alternate world, a parallel universe, or a time travel concept?  These unanswered questions don’t even touch the fact that the dialogue is ridiculous and the plot progression is forced and predictable.  This film was basically written for the prologue and the epilogue and kills time in between them.  Maybe there’s a great idea in store for this series, but it’s certainly not evident in this installment.

Casting a collection of Crystal Creek Media retreads is not exactly the way to create a winning acting formula.  Tim Kaiser, Jared Withrow, and Tiffany Burns need some serious pointers when it comes to emotions and line delivery.  Elsewhere, this cast is very lacking in direction, though it’s not like they had any lines to work with.  Overall, this movie is a mess and needs a total rework.

We will air on the side of believing that Whiteshore Films has better things in store for this series, even though this is not entirely evident right now.  Wherever this series is going, hopefully it can only get better.  As it is, this film is predominantly a wreck and doesn’t have much going for it.  If this idea is going to succeed in the future, the premise needs to be explained way better, the production needs to be improved, and the cast needs to be revamped.  Perhaps then it will be a worthwhile series.