Lizzy is a bad teenager girl whom her parents can’t handle during the holiday break, so they sentence her to live with her aunt on her remote and rural horse farm during the Christmas break.  Her parents are always busy with work, and Lizzy hates being somewhere that doesn’t have good cell phone coverage.  To make matters worse, Lizzy discovers that her aunt is about to default on her mortgage, which is due for payment for Christmas Eve!!!!!  Thus, Lizzy suddenly makes a miraculous behavioral change and teams up with a local country boy to save the day!

Surprisingly, it appears as though thought and effort were put into this production, which is evidenced by fine video quality, audio quality, and camera work.  The sets, locations, and props are fine, although they could be a bit more engaging.  However, the soundtrack is fairly generic, and there are constant Christmas chimes sound effects that litter the listening experience.  Further, editing is just average, which rounds a good production on paper, but it simply doesn’t do enough to be truly transformational.

Has this plot seriously never been done before?!?  This is seriously one of the worst plot stereotypes featuring one of the worst character stereotypes as a bad teenage girl is forced to live in the country on a horse farm with no cell phone coverage, where she meets a local country guy.  Said teenage girl hates everything until she’s magically fixed by the horse and the guy, and there’s also a save-the-farm-with-a-racehorse plot to boot.  Seriously, since when are mortgages due on Christmas Eve?  Besides the fact that this story has been done before and has no potential, the dialogue is extremely uninspiring, which causes the characters to be flat and cardboard.  Since the plot always has everything going wrong with it, the best a screenwriter can do is at least attempt to craft good characters using engaging conversations, flashbacks, and motives, but, of course, this is not done.  On top of this, the corny Christmas premise of this plot is forced, as if they decided to add it in at the last minute; further, the Christian messages are awkwardly inserted into the film.  ‘Bad’ characters are magically fixed when the plot needs to them to be without any real arcs, and the runtime is filled up with training montages until everything is perfectly fixed in the last 10-15 minutes.  Basically, there’s not much good to mention here.

While some cast members in this film are fine, others are drab, and this movie has some of the worst teenager acting ever.  Emotions are extremely forced, and line delivery seems very unnatural.  However, there are enough okay portions of this section to warrant an even score, but it isn’t enough to save this movie from itself.

What is truly gained in films like these?  Rehashing and reusing same-old, worn-out story ideas is a drag on the industry.  Rather than force and rush through another half-baked idea, we need future Christian film makers to give us truly dynamic entertainment that’s rooted in high quality productions, engaging storylines, and authentic acting.  Otherwise, we’re not making any difference at all. 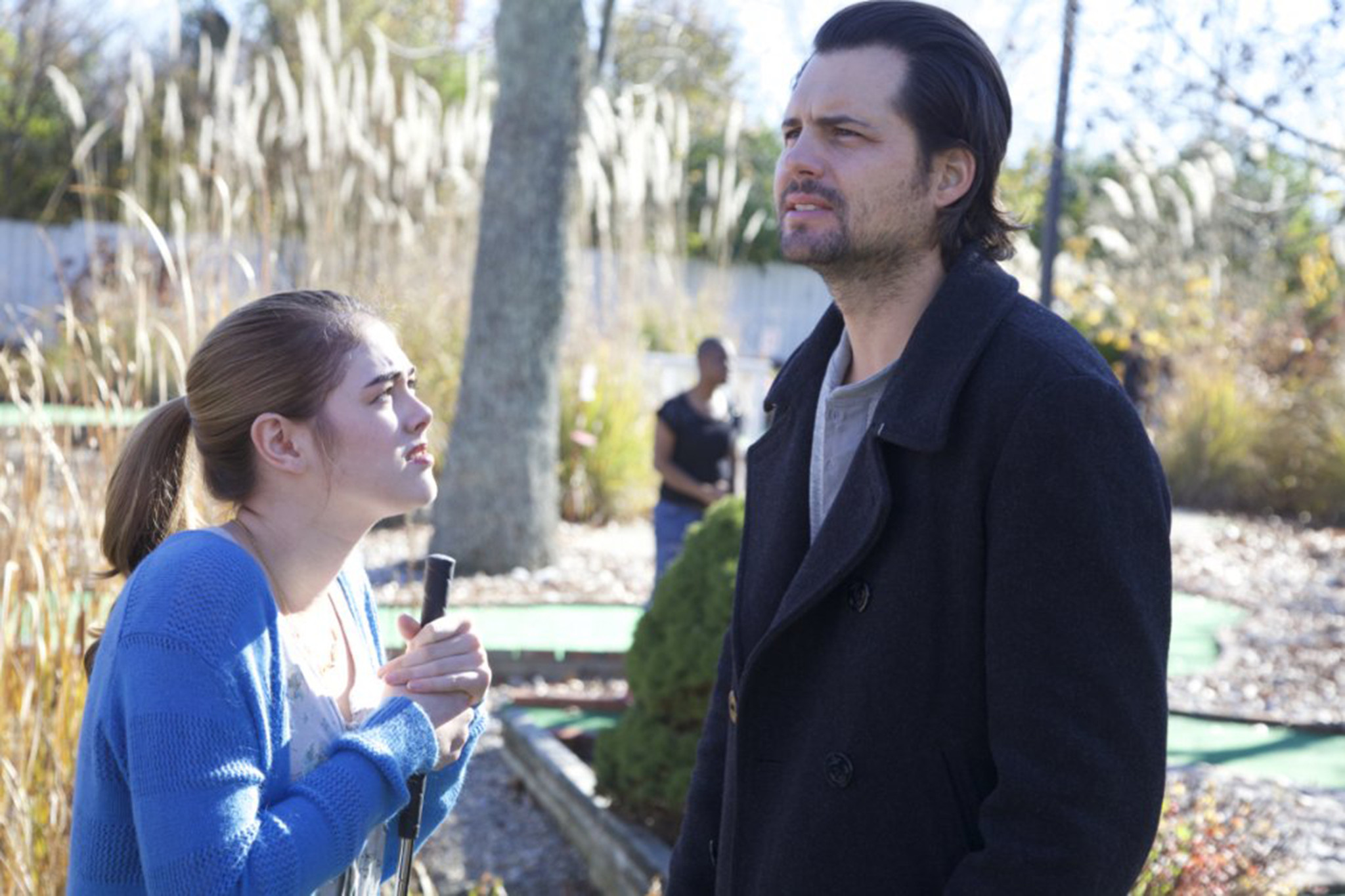