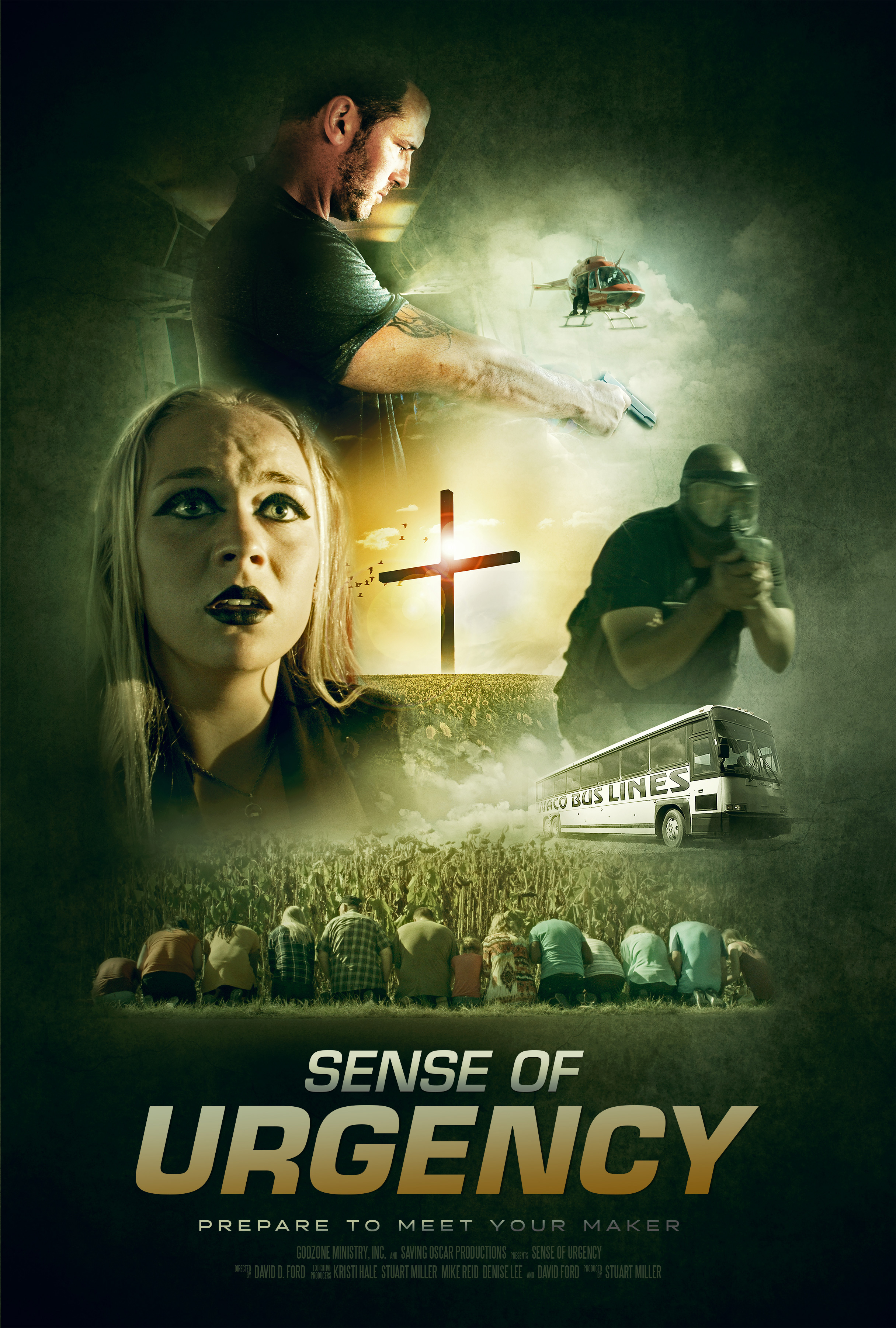 Charlie and Alice began their parenting journey sooner than they expected, but they quickly adapted to their new life as a family, even as their family continued to grow.  They encountered many different struggles and challenges as their family dynamic changed and expanded, but they always did their best to rely on wisdom from God in their parenting.  However, when they reached a breaking point one day, their wise friends invited them to a church conference that helped them fix all of their mistakes and begin building a lasting legacy!

On the surface, Like Arrows has a decent enough production, which is no doubt due to the consultation of the Kendrick Brothers.  This is evident in good camera work, crisp video quality, and mostly fine sets, locations, and props.  Unfortunately, audio quality is quite up to par as many lines are difficult to discern; however, the soundtrack is mostly fine.  While most scenes are well-lit, there are some head-scratching moments of poor lighting with little to no explanation.  Further, it goes without saying that the major detractor of this production is the atrocious editing, which can mostly be blamed on the ridiculous amount of content that is shoved into this film.  On the whole, this production is fine and passable, but the issues with Like Arrows go much deeper.

This ‘movie’ was originally a collection of skit clips to accompany FamilyLife’s new curriculum called The Art of Parenting.  It’s painfully obvious that this choppy and rough presentation of random ideas was borne out of these beginnings.  What begins as a semi-interesting storyline quickly descends into a roller coaster of content that takes the viewer from one high point to the next at breakneck pace.  The audience is dropped into a moment in time to look at one spoon-fed issue that needs to be highlighted, and just as soon as the sequence began, it comes to a predictable conclusion as the audience is prepared to zoom forward in time to another ‘important’ tidbit from FamilyLife’s outdated worldview that needs to be included.  This wild ride wreaks havoc on any hope of character development as dialogue is stilted and programmed based on what the ministry needed to push to whoever may watch this mess.  This section is only saved from nothingness by a semi-effective final scene that has absolutely no build-up or justification due to the fact that nobody knows who the characters even are at that point even as more characters are constantly introduced.  Also, it goes without saying that the FamilyLife product placements are vomit-inducing.  Essentially, Kevin Peeples was saddled with the impossible task of trying to force a collection of worldview-heavy curriculum skits to be a continuous and understandable screenplay.  No one should have been expected to pull this off since, based on the content provided, the task was a losing one to begin with.

The acting of this ‘film’ is very uneven.  Alan Powell has had better performances, and a lot of the cast members seem lost and unsupported by coaching.  However, it’s not like they had any good lines to work with in the first place.  Also, the sheet number of cast members required for the constantly changing ages (with the exception of the parents) causes a lot of confusion and extra work for directing.  Once the parent cast members are finally changed (there is a point when they seem like the same age as their adult children) and once other professional cast members are brought on (Alex Kendrick, Garry Nation, etc.), the acting actually improves for the final sequence.  However, it’s simply not enough to save this film from itself.

Space does not permit a full discussion on the myriad issues actually present in this film, including the mindless and patronizing treatment of women (what do you expect?), the trippy ‘futuristic’ elements in the final sequence, and the general lack of regard for understanding the struggles of real people.  This film claims to show real people doing real things, but it actually demonstrates just how far out of touch FamilyLife really is.  Did I mention how horrible their product placements are?  Implying that a family is totally fixed by going to your conference and buying your merchandise is the height of arrogance and is extremely tone-deaf.  Unfortunately, it’s unlikely that this film will make any lasting impact.