Blackbear was a covert military operative tasked with secretly taking out terrorists in the Middle East, but an unexpected turn of events led to his unit’s capture. While a prisoner of war, they were subjected to cruel torture, and even though they were able to escape, they were each left with serious health consequences due to the drugs that were forced upon them. Back the US, their minds are still at war as they each try to find ways to cope with the pain. Blackbear decides he needs to take up boxing again under his old coach, but he never anticipated the journey he would have to go on to find healing.

For a first-time, slightly underfunded production, Blackbear (formerly known as Submission) has some positive aspects but also some negative elements. For one, the attempts are constructing realistic sets, locations, and props, especially in the war scenes, are commendable and feel authentic. However, audio is sometimes unbalanced, and at times, the camera work is quite dizzying due to dramatic effect. While the video quality is very crisp throughout, a lot of spoken lines are obviously overdubbed, and there are some loud background noises throughout. Despite some cheap and disorienting special effects and one too many dark scenes, the soundtrack is quite good as it includes relevant NF songs. Moreover, the biggest drawback to this production is the poor editing; there are a lot of quick cuts and awkward transitions that make the viewer feel like things are rushing too quickly. For these reasons, the story comes off as choppy, but there are other concerns there as well. As a whole, while this is just an average production, there is potential here, and the complexity of the subject matter is definitely taken into consideration.

All around, Blackbear is one big mixed bag. It’s clear that the creators really wanted to do something creative with this plot, but it got lost in its own head, so to speak. For one, the dialogue includes authentic military lingo that speaks to good expertise and research on the topic, but the plot itself moves forward too quickly as events occur without good reasons and as storytelling is overall disorganized. It seems like things happen because the writers need them to happen rather than natural events unfolding or characters making choices based on personality and motive. Moreover, there are still good things to note here, such as a good exploration of how self medication of military trauma comes to be and how secret government operations mistreat and abuse people for their own purposes. Nonetheless, all of these themes are just thrown into the proverbial pile since there aren’t any central purposes or focuses that keep the story grounded, which allows it to meander around various topics, like unethical value imposition in the medical field, cheesy portrayals of non-American characters, obscure boxing events, strawman sports villains, and vague references to abstract medical treatments that go over the audience’s heads. Throughout all of this spider-webbing, the dialogue isn’t enough to build believable characters, which is a shame due to the empty sequences of staring that waste precious time, not to mention some of the vague and understated subplots that need to be either integrated better or edited out. All of these issues are rolled in with typical sports movie tropes: training montages, impossible sports feat conversations, random local news reports, and unrealistic looks at heroin recovery; as a side note, this is the most addictive substance known to man, and nobody can just quit it cold turkey. Nonetheless, despite all of these complex issues, there is a surprisingly interesting and actually realistic twist at the end of the film that tries to tie things together in some fashion. The conclusion is very non-typical in most ways, but the monologue by one of the characters at the end isn’t enough to fix what could have been an interesting story. Characters all of a sudden become more interesting at the end, but it’s too late at this point; it would have been better to showcase the creative concepts throughout the movie rather than putting it all at the end. Even so, the way it ends still shows potential for future projects.

While a lot of the acting in Blackbear leaves something to be desired due to quite a bit of forceful and unnatural delivery styles, there are some good attempts at culturally authentic casting. Although there are a lot of blank and emotionless performances at key moments in the film, at least some of them can be explained by the psychological torture the protagonist underwent. In this vein, Scott Pryor is definitely good at playing a mind control victim. Elsewhere, some line delivery is very quick, and Eric Roberts is poorly cast as an incongruous character, but there are enough good performances throughout to keep this section average, which aligns nicely with the other sections of the movie.

No matter how convoluted it seems at times, on the whole, Christian entertainment is getting braver. New film makers are trying different things, and this is encouraging to see because it’s what we desperately need. The final sequences of Blackbear demonstrate creative ideas that can be used in more efficient ways, such as a series collaboration. This forum would allow the good concepts to be packaged in better ways that would reach audiences and get their messaging out there. The concept behind this film needs some type of redo, so hopefully, we’ll see more from this creative team in the coming days. 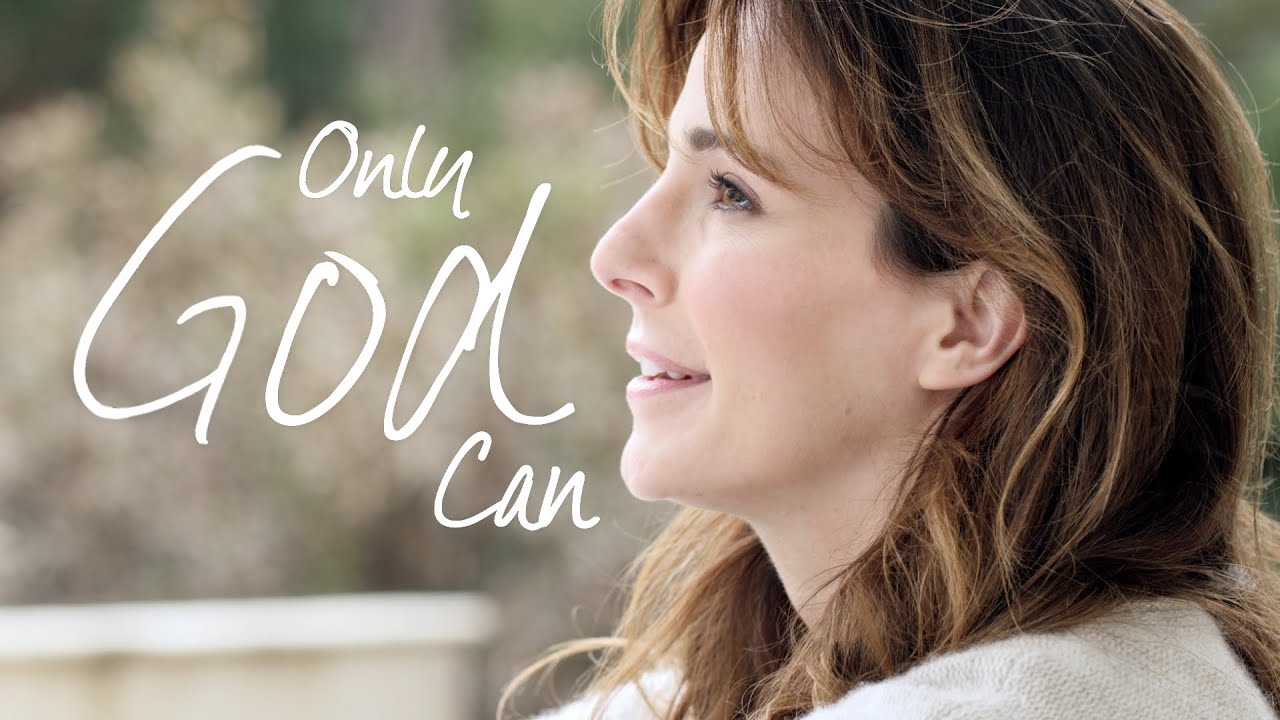