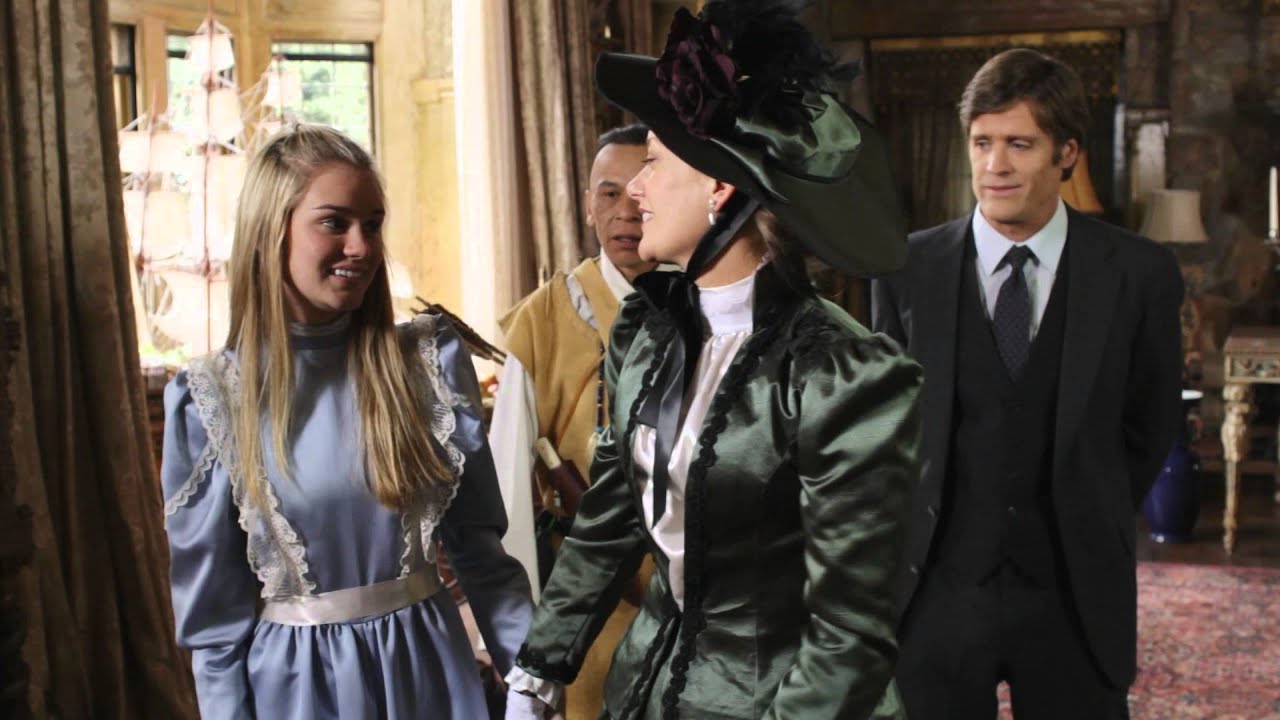 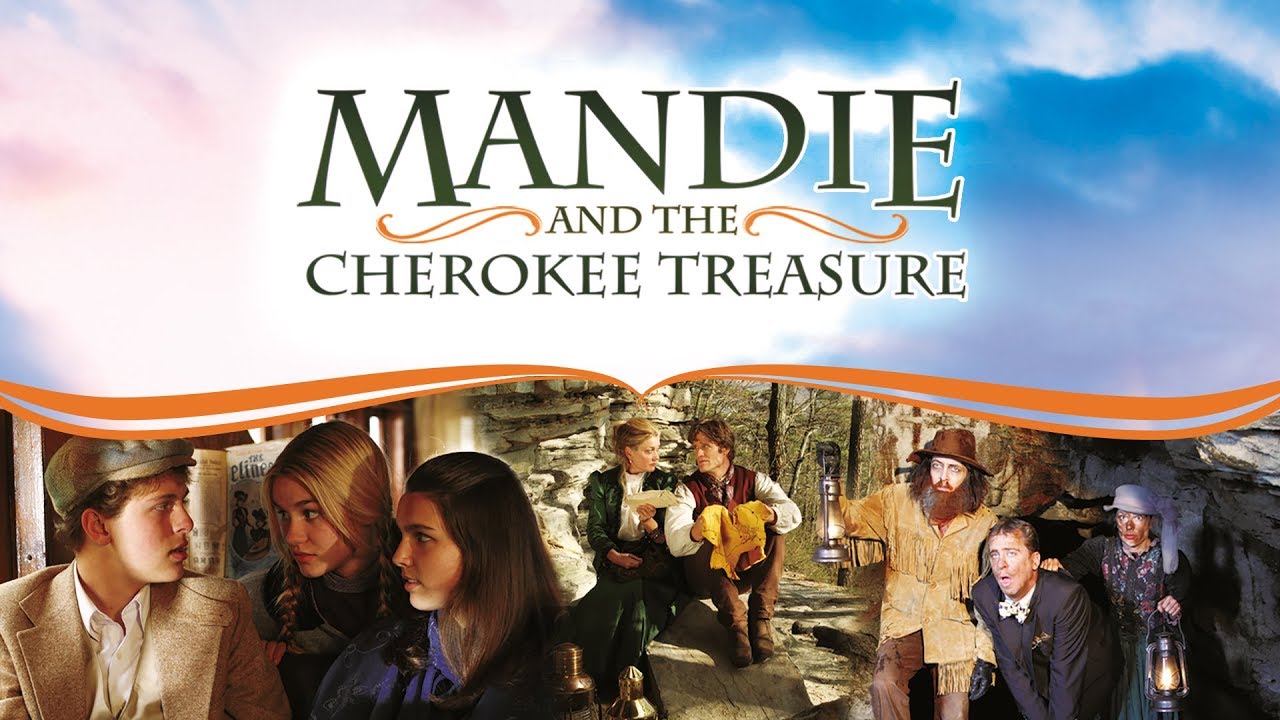 When her father dies, Mandie Shaw is forced to live with her mother who doesn’t like her.  Therefore, she decides to run away and try to find her elusive Uncle John.  With the help of her Cherokee native friends, she discovers his estate and is taken in by his staff.  However, she receives the devastating news that her uncle is also dead.  After more emotional turmoil, Mandie decides to join in the search for her uncle’s mysterious will in order to determine who is the heir to the estate.  As they do so, however, more and more unusual characters begin appearing, obviously in search of the will for their own gain.  Mandie and her new friends must band together and discover the will before it’s too late.

Mandie and the Secret Tunnel is obviously a low budget production.  Thankfully, the money was at least spent on cameras, for the video quality and camera work are the best production elements.  Otherwise, it’s pretty raw.  There is some potential, however, if you can endure the grating soundtrack, the inconsistent sound quality, the limited surroundings, and the sloppy editing.  When it comes to production, Secret Tunnel is not the worst of the worst, but it really doesn’t have much going for it either.  Yet for a low budget production, it’s definitely commendable.  Were this the weakest area of the film, it would be understandable.  But alas, it’s not.

Adapted from books by Christian children’s author Lois Gladys Sheppard, this should have been an interesting plot.  The premise of the books is unique and definitely deserved a movie.  However, Secret Tunnel just doesn’t cut it.  From start to finish, the plot is confusing and key elements are understated.  Character development is very inconsistent and dialogue ranges from slightly comedic to downright childish.  Every character has a lot of potential that needs deepening.  This could have been a really well-done character-driven plot with witty dialogue, but that ship never sails.  This ‘treasure hunt’ plot sputters and wastes time before jumping to a slightly interesting conclusion.  On its face, this plot should be way better than it is.  Low budget production can be excused, but bungling an above average plot like this one is inexcusable.

Probably the worst element of this film, the acting is very poorly coached, if at all.  It seems like this cast has potential and could even be funny, but they have no clear direction and just say things awkwardly.  A handful of them are quite professional on their own, the rest really drag down the score.  Emotional delivery is inconsistent and at times, the delivery of lines if very forced.  Overall, casting needed a rework.

Unfortunately, Secret Tunnel is forced to join the ranks of movies that wasted good ideas.  Christian novels should be adapted to more movies than they are, but it must be done so properly.  For a first film, we are likely to excuse production errors that pertain to poor funding, but bungling a plot and poorly coaching a cast are fundamental errors are all levels of movie-making, no matter how much money is sunk into the project.  If you are a Christian film maker or an aspiring one, please heed this advice: before charging ahead for the sake of making another Christian movie, take time to work on your plot, making the characters deep and believable and the plot as realistically complex as possible.  For a virgin voyage, cheap production can be excused; just make sure your plot is sound and your cast doesn’t ruin your film.