When six college students are invited to a mysterious getaway in the snowy mountains of Utah, they have no idea what’s in store for them. What begins as a retreat of self-discovery quickly becomes a life-changing experience that many of them will not soon forget. How will they apply the changes that they have experienced to their everyday lives?

Faith.Hope.Love. has a good production with very few errors. One of these mistakes is the existence of background sounds. The set is fairly limited but well-utilized. As a whole, the production gets better with time, including high-quality video and camera work. The editing is acceptable, which rounds out a section that warrants a high score.

At the beginning of this story, the premise seems very trumped-up. The conversations are awkward and stiff, sometimes cutting off without warning. In the first half of the narrative, the dialogue feels very strained, forced, and unnatural. Many things are said without actually developing the characters, and there’s a tendency for the writers to be fixated on edgy and provocative content. However, the plot tends to get better as it goes as the characters improve due to more natural conversations. The second half of the film presents real people rather than characters representing social issues, but the initial presentation may discourage viewers from proceeding. The backstories of the characters become very strong if you wait long enough, even if the dialogue sometimes steers the screenplay in the direction that the writers want it to go, including some slight elements of propaganda. This is a testament to how strong characters can make up for other shortcomings. The conclusion is bit rushed, and the twist ending isn’t all that shocking. Thus, one point is awarded here.

For the most part, the acting is likely the strongest area of Faith.Hope.Love. Despite lacking a dynamic quality in the first half of the movie, this aspect of the film improves with time. The performances grow stronger by the second half, including believable line delivery and emotions. Thus, this rounds out an overall encouraging effort.

This creative team has demonstrated plenty of potential for the future, so it will be interesting to see what they produce next. With tighter storytelling and better messaging, they have nowhere to go but up. Hopefully, screenplays like this one represent a new positive trend in the Christian entertainment industry. 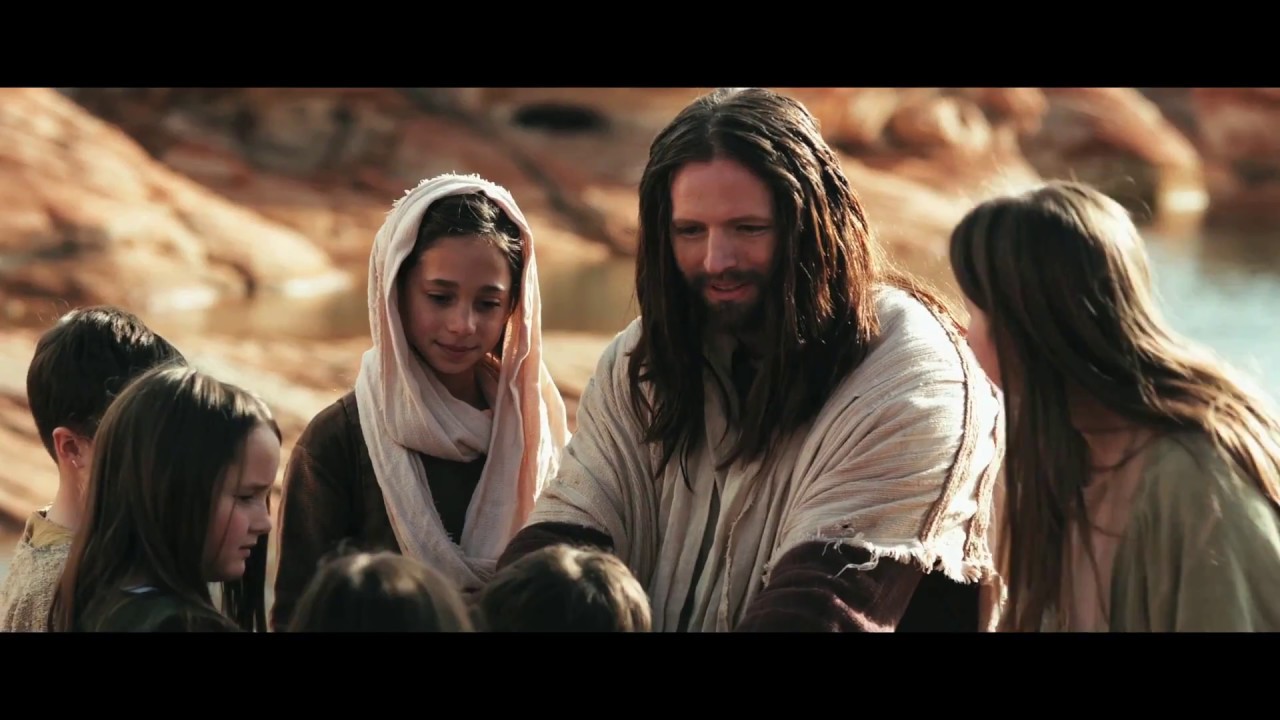 When a madman and his wife entered a small Wyoming elementary school and took everyone inside hostage for an astronomical ransom, it seemed like all hope was lost.  As the hours ticked by and tensions rose, no one could have predicted how it all would end.  The crisis escalated and a seeming tragedy struck, but no one in Cokeville was prepared for what happened next.  The children of the school claimed a miracle had occurred, but many were skeptical at first—until they saw the evidence for themselves that God was at work.

The Cokeville Miracle is a raw production effort that starts out, unfortunately, very cheap-looking and drab.  This mostly pertains to some poorly lit scenes, some grainy video quality, and some poor special effects.  However, as the movie goes on, all production elements improve.  It’s clear that this team stayed within their means and did not over-exhaust their resources.  By the second half of the film, there are virtually no production errors, making this a very unique production.  Overall, it comes out as average, and since the production does get better as it goes, the film is saved from total disappointment.

We always say you can never go wrong depicting real life on the big screen, as long as it’s depicted properly.  The story of the miracles at the Cokeville Elementary School in 1986 is one that is worth portraying, but also difficult to portray since such a portrayal could easily become sensational and unrealistic.  However, this was not the case with this film.  Each character is realistic and believable—even the villains—and dialogue is effective in building the characters.  This type of story is not easy to craft properly, yet The Cokeville Miracle unfolds exquisitely and makes you stay until the very end.  Historical authenticity is preserved as this story makes everyone, even skeptics, think about the nature of modern day miracles.  In short, this is a film well-worth your time.

For an ‘amateur’ cast with not much notoriety, the cast of this film gave a slam dunk performance.  There are no acting errors here, even where there were potential pitfalls, such as villain acting and child acting.  Care was taken to preserve the original people who experienced this crisis firsthand.  Emotions are believable and line delivery is effective.  This rounds out a job well done.

While we would have loved to see higher production quality, this team did everything they could do with what they had, and that’s really all we ask of film makers.  Whatever God has given you, do the best you can with it.  The Cokeville Miracle proves you don’t need a big budget or big names to make a great movie.  All you need is a good story and the care enough to tell it properly.  ‘Little’ films like this one put ‘big’ ones to shame and demonstrate true greatness.