Jack Benson never knew his birth mother, and this fact has always caused his pain. That’s why he takes the opportunity to run when he gets a vehicle for his sixteenth birthday. However, he doesn’t make it very far and ends up stopping at a local diner called The Griddle House. There, he meets an eccentric cast of characters that surprisingly helps him sort through his problems to find hope.

For the most part, The Griddle House has a respectable production even though it’s mostly limited to a handful of sets. Even still, the props therein are realistic, and video quality is as it should be. At times, however, there is some shaky camera work as well as some odd camera angles. As a whole, the audio quality is on part with standards, even if the soundtrack is slightly generic. Further, the editing is fairly basic without any major concerns or significant positives. Therefore, this production is basically average since it’s neither horrible nor dynamic.

From the get-go, it’s fairly hard to understand the point of the story behind The Griddle House. While there’s some character potential, the dialogue isn’t enough to keep them from being generic and cardboard, even though it’s almost entirely made up of conversations. The forced comedy doesn’t help matters, especially since it’s very flat and awkward. Many scenes appear to drag on just for the purpose of filling time, and the interactions between the characters seem stiff and forced rather than natural and dynamic. The Griddle House draws a lot of comparisons with The Encounter, except with fewer Messianic characters. In the end, there’s not really that much to this movie’s plot as it’s hard to deduce the actual purpose behind the random conversations that fill the run time and don’t do enough to help us truly know the characters. This is one of those nice-try-but-not-good-enough efforts.

As a whole, the acting in The Griddle House is fine but not very dynamic. The cast is somewhat vanilla in their performances and safe in their acting. This doesn’t allow many major errors to surface, but it also doesn’t create an environment for standouts. Also, emotions are somewhat awkward throughout, and this section overall comes out as average.

Bearfruit Films typically likes to try different things (i.e. Rumors of Wars), but The Griddle House doesn’t quite meet these standards. It’s almost like there’s some kind of hidden idea in this film that was never fully disclosed or that there were pertinent scenes edited out that would help us understand better. The overall underlying tone is hard to grasp, which makes it difficult to discern the actual purpose. Perhaps future projects from this creative team will yield more lasting results. 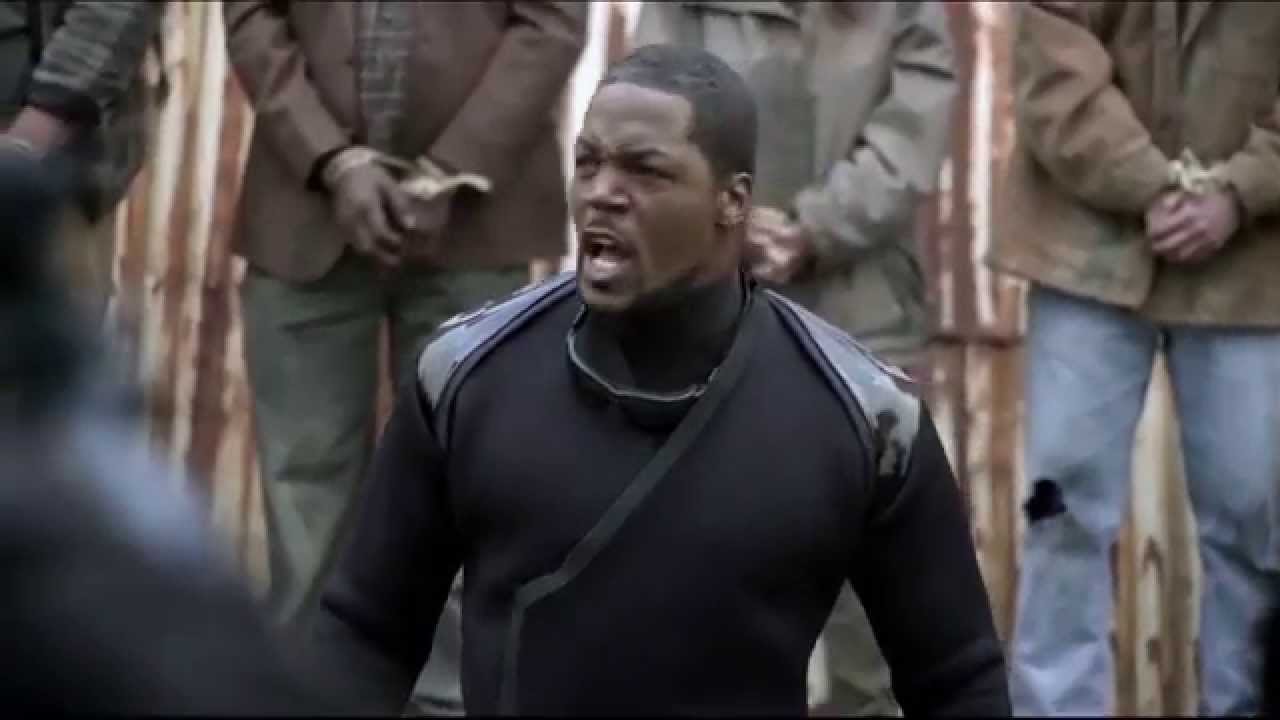