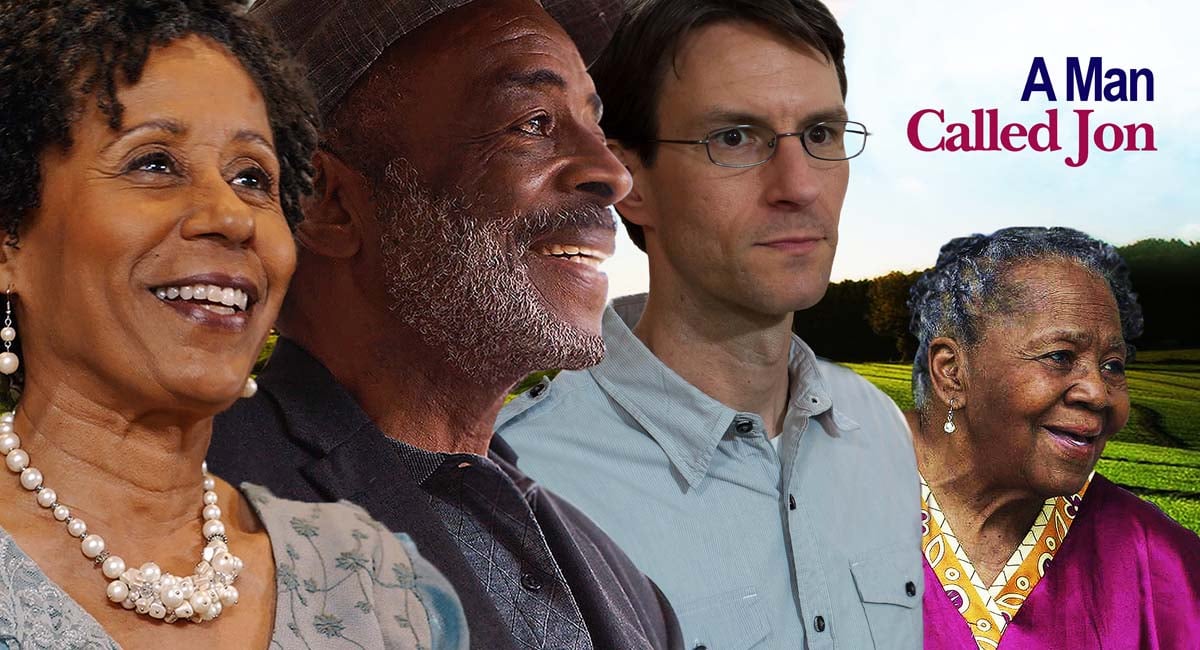 Promise, Texas is a sad town with little hope for the future.  That’s why an angel boy named Gabriel is sent there to fix everything up.  There are several townspeople who wish miracles would happen, and there are others who believe miracles are impossible.  So Gabriel has to show off what he can do in order to convince them are turn them back to God (?).  Will he be able to convince everyone before it’s too late?

For some reason, this production was invested in.  While the camera work and video quality are fine, there is not much else to redeem this film.  The original soundtrack is okay, but sometimes the music is far too loud.  In an attempt to be dramatic and spiritual, the special effects used are cheesy and childish.  Sets and locations look very cheap and there is generally a lot of wasted time in this film as the story jumps all over the place and demonstrates horrid editing work.  In the end, this is a big disappointment compared to the work EchoLight usually produces.

Since this story is filled with heavy-handed melodrama about how hard everything is in the small town, the viewer cannot appreciate the struggles of the characters since they seem so manufactured.  Despite attempts to be ‘interesting’, this plot is very slow and flat and full of wooden dialogue that forces the plot along.  Though there may be some good messages somewhere in this mess, they are made juvenile and silly by the stupid ‘magical’ miracle elements and the child angel premise.  Finally, after jumping from thing to the next and fixing most of the problem subplots, this plot culminates in the dumbest ending ever.  In short, I Am Gabriel started in the horrible position of having no potential and became a self-fulfilling prophecy.

Similarly, this cast starts off already skewed by throwing John Schneider, Dean Cain, and Carey Scott into one movie together.  Thus, the cast lives up to its expectations by being very amateurish and robotic, with quick and forced line delivery.  As a side note, makeup is as ridiculous as the childish angel costuming.

What is the point of even making a movie like this?  A child angel plot is doomed from the start, as is any story including juvenile miracles and quick fixes.  EchoLight should be ashamed of distributing this type of movie because it only makes them look silly.  Movies like this contribute nothing to Christian entertainment and only further create a laughable image of Christian film.  But hopefully that image is changing, slowly but surely.