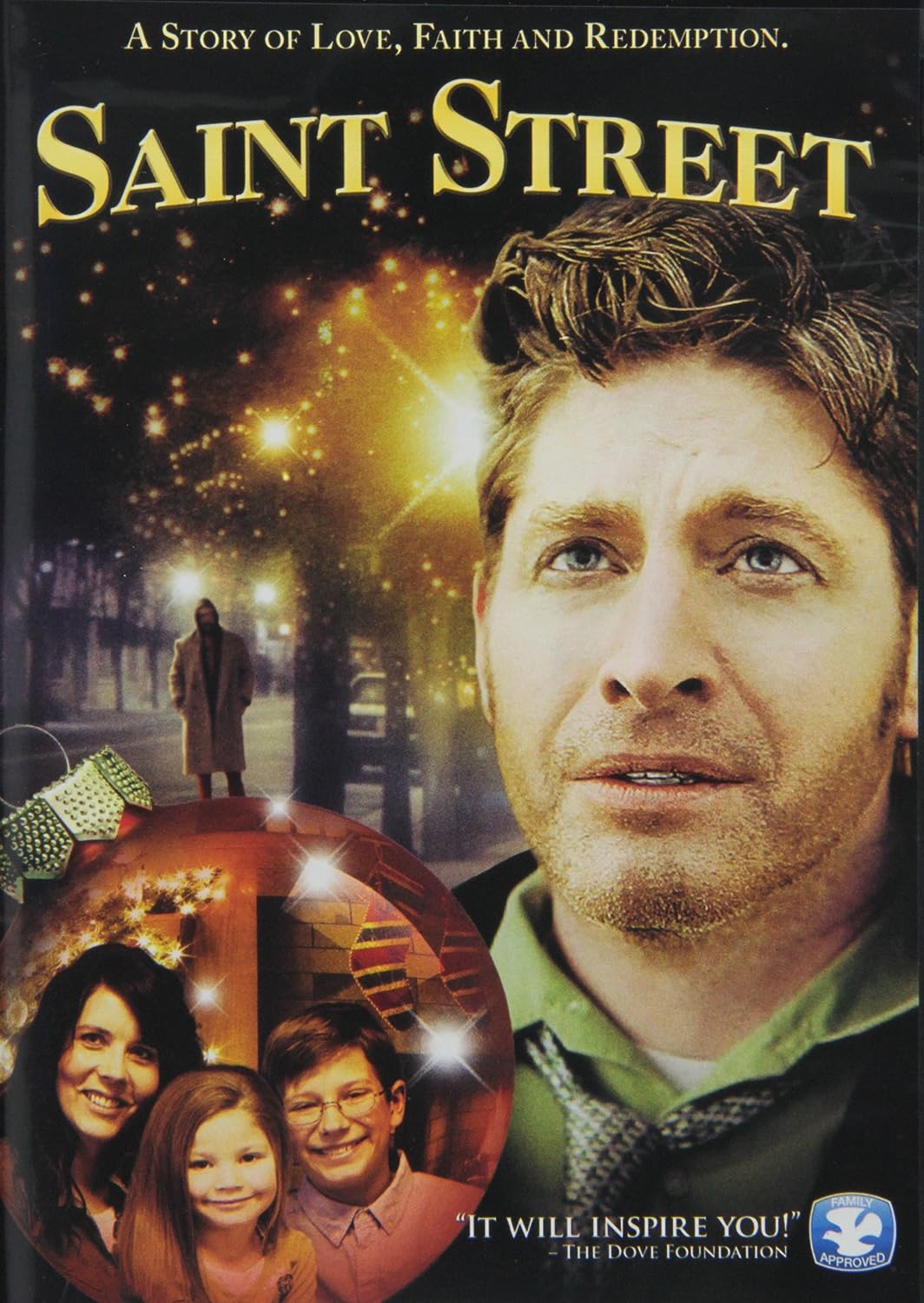 Doug and Amber married when they were young, in college, and hopelessly in love.  However, as they grew older, they slowly but surely grew apart.  Then Doug does the unthinkable: he becomes involved with another woman who makes him want to get out of his current marriage.  But Amber refuses to sign the divorce papers until they both give their marriage a chance.  With secrets between them and their faith in tatters, will they ever be able to repair what is broken?

For the most part, the production of Sacred Vow is good.  Video quality and camera work are on par.  However, audio quality is sometimes poor, which seems out of place in this production.  The soundtrack could also use some work.  Sets and locations are acceptable, but the reality-television confessional style presentation seems counter-intuitive.  It’s very odd to have characters tell you things like this—it would be better for these things to be shown rather than told.  Thus, editing is somewhat lazy and relies on these odd confessionals.  Overall, this is an average production, but it feels like it could have been better.

The confessionals also hamper with the plot structure.  Are we supposed to pay attention to the characters telling us about the story or to the story itself?  The “interviews” serve as a crutch for actual dialogue and character development.  Besides the interviews, there are also flashbacks that are fine but need more development to make sense rather than constant voiceovers.  Though this story has a good message and point, it is sometimes too shallow and simplistic, and at other times, it is too edgy.  It’s really hard to know who these people are outside of their interview spots.  There are also a few too many cheesy elements that hold this idea back.  In the end, what started as a likely good idea became too clunky to work well.

Unfortunately, this cast screams amateurish.  Sometimes their performances appear to be overly practiced, while other times they are quite awkward.  Some line delivery is too breathy and measured.  Also, costuming and makeup are very odd and off-putting.  Overall, though it seems like they meant well, it’s not really good enough.

Films like Sacred Vow start off as something interesting but all too quickly and easily fall short of their original intentions.  Though some decent money was spent on this film, it wasn’t applied in a way that makes it worthwhile.  The story is too underwhelming and the cast is not adequate enough.  In the end, unfortunately, Sacred Vow is just another one of those random Christian films that easily gets tossed aside and lost in the shuffle.  What we need is more dynamic films, not more five-dollar-bin fodder.