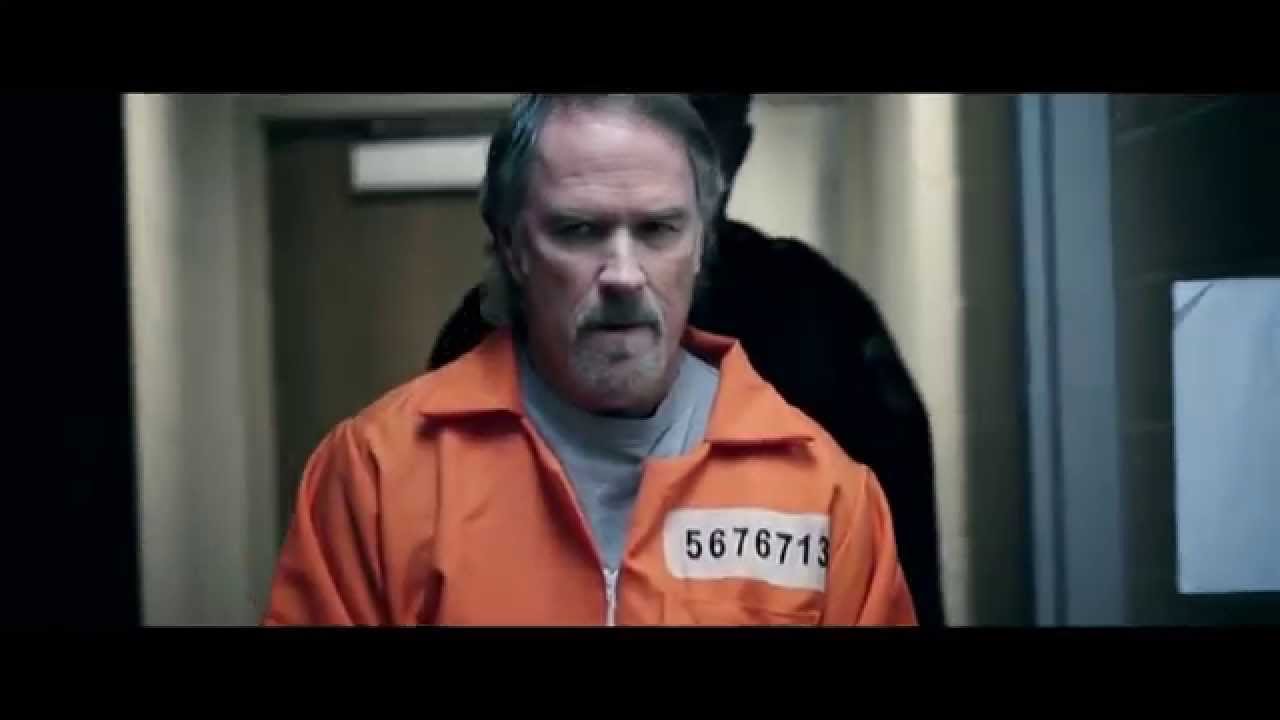 Mattiesko Wuopio, AKA Mr. What, served a twenty-two year prison term for something he did not do.  Now that he is out, he is having trouble finding someone who will trust him due to his record.  However, a past friend decides to give him a shot by offering him a cheap rental and some job leads.  Mr. What also befriends a local boy and a dog, who help him carry on even when things get tough.

Much like its predecessor Sidewalk Singer, Mr. What is an okay production due to good video and camera work.  Audio quality is also fine, even though the soundtrack is quite generic.  Moreover, sets, locations, and props are relatively limited, much like in Sidewalk Singer.  Also, much like many movies of this caliber, the editing is poor and leaves too many lagging scenes and boring sequences in the runtime.  But then again, there really isn’t much to work with here.  Basically, this is another drab film from this team.

It is very hard to differentiate the storylines of Sidewalk Singer and Mr. What because they are virtually the same idea.  This idea is a boring one at that.  Once again, in Mr. What, there are very few characters in this tale, yet they are still not deep enough for us to get to know them.  This is due to very flat dialogue and a famine of real plot content.  Much like its predecessor, Mr. What really just needed to be a short film if the creators wanted to test their movie making skills.  This is not the sort of story that is going to make a real difference in the field.

With basically the same cast as Sidewalk Singer, Mr. What is still uninspiring.  While there is some potential here and it seems like the cast members mean well, there is no follow-through.  They need more coaching and development to avoid being so matter of fact, overly-practiced, and unsure.  But perhaps they will improve in the future.

So you want to make a nice, simple film: great!  Does it have to be released to the public?  Does it have to be a full length?  These questions really need to asked.  Sure, you want to recoup your production costs, but is your movie dynamic enough to at least build your resume and attract future investors?  We need films that will change the Christian entertainment industry and the entire industry as a whole, not another cute little Christian movie.

Kris Kivi lost everything when his family was taken in a drunk driving wreck.  Then he lost everything again when he makes a bad investment that leaves him homeless.  But while he is not liked for his homeless status, he decides to continue doing what he does best—singing.  He performs gospel songs on the side of the road for money and food.  But then he is faced with the ultimate test and he will have to decide what he will do.

It’s clear that Sidewalk Singer has quite a limited budget.  Though video quality and camera work are fine, audio quality is a bit inconsistent at times.  The original soundtrack is unfortunately fairly annoying.  Sets, locations, and props are understandably limited.  Also, editing is quite bad as it is choppy and hard to follow.  These sorts of productions are difficult since they are so low-budget, but it seems like it would have been prudent to either wait for a bigger budget or just make a short film with what they had.

This is a very low-energy plot, which even more begs the need for it to be a short film.  The story is very boring and drab, mostly because it is a character-driven plot that contains dry and empty characters.  This is due to very uninspiring and vanilla dialogue and due to the fact that there is barely enough content here to sustain a feature-length film.  As it is, this story is very vague and hard to understand; it’s a never-ending slow full of wasted time and lacking a central purpose and point.  It’s very difficult to justify this as a full-length movie.

Though there are some good spots here, the cast is mostly overly practiced in their line delivery and unnatural in their emotional delivery.  However, the cast members probably mean well in what they do.  Yet they would have likely benefitted from acting coaching in order to deepen their performances.

The unfortunate thing about films like this is that, no matter if the creators meant well or not, there is basically no impact from a film like this.  It is too forgettable and too bland to be of interest, which really calls into question its necessity.  It is better to make a less-expensive short film to practice your movie making skills rather than to continually clutter the market with thrift store fodder.  Please learn this lesson in the future if you are an aspiring film maker.