Frank is a known counterfeiter and professional all-around criminal.  He has is hands in a lot of dirty businesses, but his fast and checkered lifestyle catches up with him finally, when he is faced with a medical complication he cannot overcome.  Thankfully, he is able to secure a heart donation to improve his medical condition, but this miracle sends him on a journey he never thought he would travel as he crosses paths with the family of the man whose heart he now has.  Will Frank be able to find redemption in the unlikeliest of places?

From the studio that brought us 2 to Tangle and Time Collectors: Return of the Giants comes another poorly funded and poorly executed production mess.  However, Echo Rhyme surprisingly has the highest production of the group.  Still, this film has a lot of production problems, such as very obvious overdubbed lines, a loud and generic soundtrack, and sound effects that are not natural to the scenes they are stuck in.  Video quality is fine, but lighting and camera work are inconsistent throughout.  There are also some sequences of unnecessary slow-motion.  However, there is some improvement throughout as it seems like some parts of this film were better funded than others.  Even still, the editing is horrific, with very abrupt and choppy cuts and transitions in very awkward places.  Having a one-point production as your best achievement isn’t saying much.

Unlike the severely limited scopes of their previous two films, Son Films went all out with Echo Rhyme.  They attempt a level of plot complexity that even the audience cannot understand at times, as subplots are very disjointed and confusing, especially in the first thirty minutes.  As things unfold, the premise becomes more and more cheesy as it is fixated on the organ donation of the heart and how this affects all of the characters involved in the most far-fetched ways.  This story is based entirely on very juvenile coincidences and a childish outlook on life as content meanders along endlessly for over two hours.  Everything is too connected yet not rooted in reality as one chance encounter after the next prolongs this story far beyond its welcome.  This goes without mentioning the very thin dialogue and empty characters in this story.  Although this ‘unique’ plot structure had some potential, it did not manifest in this presentation.

Son Films has put together some notoriously awkward casts, and this one isn’t much better, even though there are a few good moments that keep this section from being zero.  Nevertheless, this group needs some serious acting coaching, as they are very robotic and overly practiced.  As a whole, this movie needed a total redo, if it needed to be made at all.

Besides all of the other obvious issues with this film, what on earth does this title mean?  I guess it shouldn’t be a surprise coming from the studio that brought us 2 to Tangle and Time Collectors.  However, despite the myriad of problems in Echo Rhyme, there was actually a chance for a unique storyline here that was totally bungled.  Centering the plot around an organized crime character is a creative idea, but the sheer amount of coincidences and childish version of Christianity in this plot are just too much to bear.  Maybe somebody can responsibly reuse a portion of this idea in the future. 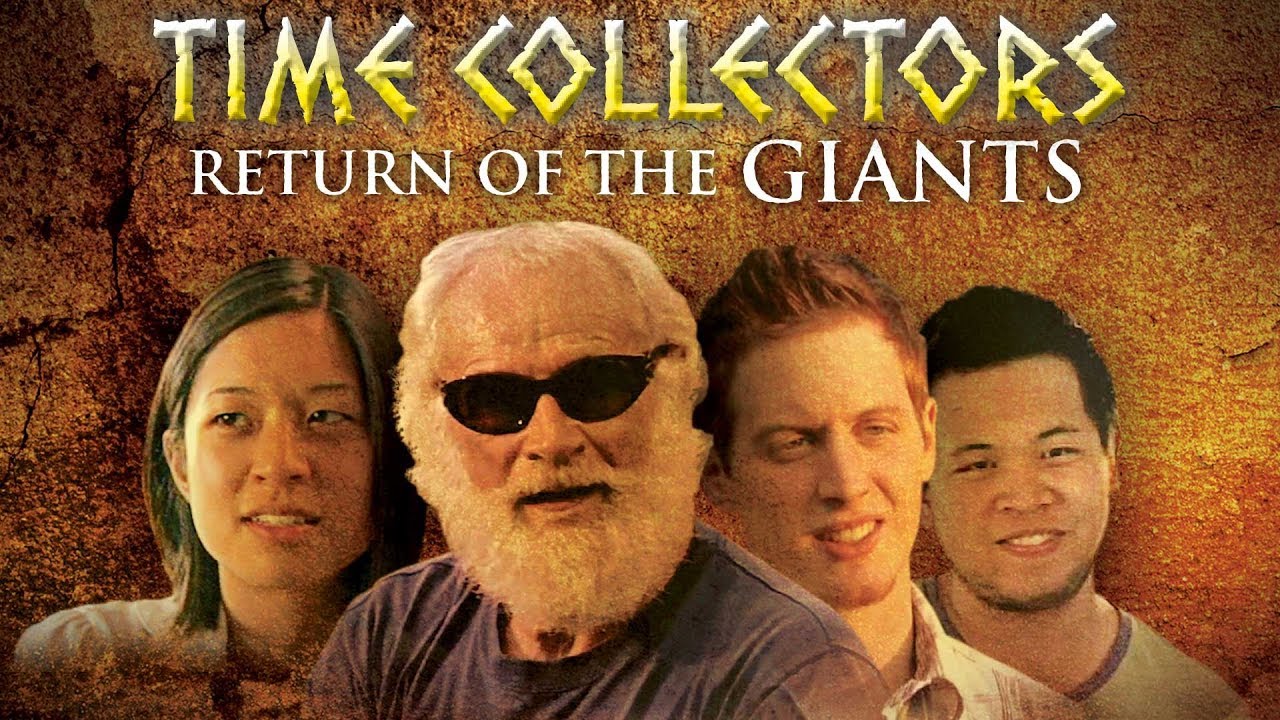 Jessica finds herself torn between dumping her no-account boyfriend Tom and trying to fix him.  But then the unthinkable happens (one hour into the film): Tom tragically dies in a car accident, leaving Jessica and his family heartbroken.  But then Tom starts appearing to Jessica after his death.  Is she being haunted by an apparition masquerading as her dead boyfriend?  Is she going crazy and seeing things?  She will have to find out if she ever expects life to go back to normal.

Starting off, this production is less than quality, to say the least.  The camera work is very shaky and the video quality is quite grainy.  Audio quality is inconsistent, especially in the outdoor scenes, and the soundtrack is very cheap-sounding.  The sets and locations are amateurish and the lighting is terrible in a majority of the scenes.  The fades and transitions between the scenes are very awkward, sometimes cutting off characters before they are done talking.  For that matter, all of the editing is quite choppy, sometimes making scenes drag on too long and sometimes not allowing scenes to run their full course.  In other words, while money was obviously tight with this effort, there was little to no justification for creating it.

If you watch the trailer for 2 to Tangle, it partially spoils the ‘suspenseful’ plot twist this film pretends to conceal.  But if you watch the movie for roughly twenty minutes, the entire ‘twist’ is full revealed without leaving anything to the imagination.  Besides this, the ‘twist’ isn’t even realistic or feasible in the real world.  While there is quite a bit of content in this overall cheap creation, it’s just a bunch of shallow subplots spliced together with no real coherent thought.  Many elements defy logic and sense, including juvenile ‘coincidences’.  There are too many bizarre tangents and rabbit trails that do nothing except expose the wacked out worldview of the writers.  This film’s characters are extremely immature in their behavior and spout empty, programmed dialogue.  Furthermore, the ending is anti-climactic and trumped up.  Basically, 2 to Tangle is a ‘clever’ idea gone awry.

The creators of this film likely just cast some of their friends and people they knew, because it’s a horrible casting job.  While there’s nothing wrong with amateur casts, coaching must always be present for it to make any sense.  An actor playing two different characters should rarely be done.  Line delivery in this film is wooden and forced.  Emotions are very empty, even when the characters are working overtime to make us believe they are happy or sad.  It just doesn’t work.

What do the makers of films like 2 to Tangle really expect?  To make a truly great movie, regardless of the size of your budget, you have to put thought into what you do.  If God has called you to make a movie, then He will give you the resources you need to make a great one, but you have to put forth work and effort.  Independent film making is a tough business and sometimes unrewarding, but putting in the work and prayer to make a quality film pays dividends.  Movies like 2 to Tangle just seem disingenuous and lackadaisical, which is the last thing we need in the field of Christian film.  Next time, please give it a little more thought, because the reputation of Christian film lives and breathes by you.