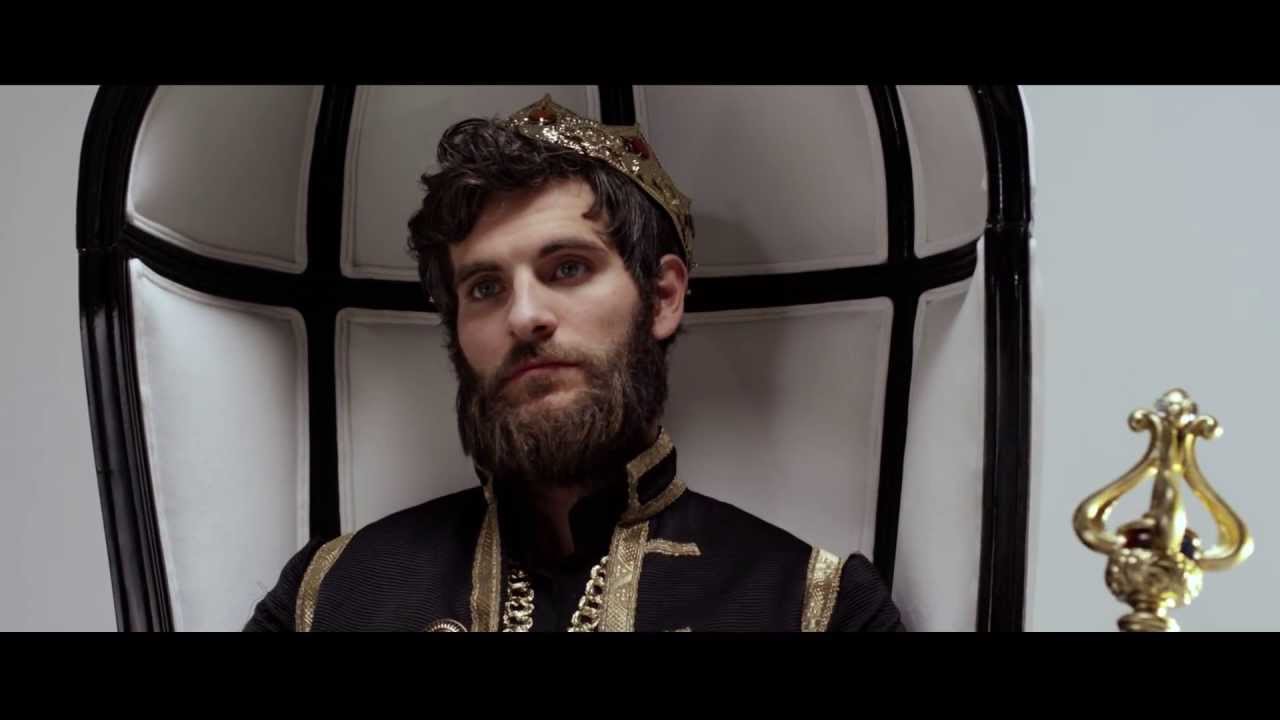 Jedidiah King has long lived in the shadow of his father David King, famous country music star.  His dad’s agents are pressuring him to make a name for himself by being his own artist instead of trying to replicate his father’s glory days.  Jed doesn’t know where he is going to receive his inspiration until one day, while scoping out a new gig in a small town, he meets a girl who changes his entire outlook on life.  She inspires him to sing for her and to write music for her, thus giving him a new direction in life.  After a whirlwind romance and marriage, Jed’s music for his new wife suddenly lands him with unexpected popularity with the public.  His new agent convinces him to use his new identity to make a name for himself in the entertainment industry, and all seems well at first.  But as Jed is asked to make compromise after compromise in exchange for more popularity, he finds his world crashing down around him.

For a first time church production, The Song has high production quality.  The camera work is great and the sets are well-constructed.  The movie has an overall real-life feel.  There are a lot of artistic and musical overlays that give the movie a character of its own.  It seems directed and produced well, except where editing is concerned.  Some scenes seems unnecessary and the movie has several additional endings that make it drag on.  Otherwise, there is nothing wrong in this category.

The Song deals with some very difficult yet realistic topics.  The plot is a mixed bag due to this and due to the fact that it is problematic to transpose a Biblical story on top of a modern day setting.  There is nothing inherently wrong with this concept, some elements of it come off as cheesy, such as the character names.  But still, it is a noble effort.  As previously mentioned, the issues portrayed in the plot are not completely family-friendly.  While the issues explored do not need to be ignored, as is a common Christian custom, Box Office Revolution feels that they should have been presented in a more palatable manner.  A lot of time is spent on depravity, which is to be expected when depicting an allegory on King Solomon.  Still, it is done in a pretty good manner.  Yet BOR feels that potential was left on the proverbial playing field.

The acting is pretty good, considering this is a basically ‘amateur’ cast.  Sometimes they did not have much to work with, but some of the lines and delivery seem forced.  Still, Alan Powell and Ali Faulkner are great in their roles.  In the end, The Song shows that ‘professional’ actors are not always needed.

The Song is a difficult movie to contend with for multiple reasons.  Fame and popularity are corrupting, and Christians do not need to be ignorant of these real issues.  However, dwelling on depravity too much reduces a potentially redemptive movie to average Hollywood garbage.  The Song walks the line between redemptive and hopeless, and BOR is uncertain which side it falls on in the end.  However, the message is important and may reach audiences outside of the church effectively.  In short, this is a great movie for a beginning crew, and we expect greater things from them in the future.