Cassandra Evans is tired of being bullied by Katie Sharp, a popular social media figure in her school. One day, after a particularly bad episode of mistreatment, Cassandra prays that Katie will know what it’s like to walk in her shoes. Surprisingly, the next day, the two girls wake up having switched bodies with one another. The only way they’ll ever be able to get back to normal is to work together and learn how they need to change their old ways.

As a 2020 film, Switched does what it has to do in the production category. Professionalism is showcased with great video quality, camera work, and audio quality. Despite a somewhat generic soundtrack, the sets, locations, and props are well-constructed and well-used. There are no negatives to point out in this section save for some slight editing concerns. Nonetheless, this isn’t enough to prevent a high score from being awarded.

In addition to the really worn-out concept of body switching, the heavy-handed and obvious dialogue does nothing to help matters. If you must use a derivative of this premise, the characters have to be good enough to showcase noticeable changes, but in Switched, this doesn’t happen. Although they aren’t the worst characters and actually have some potential, more time was needed prior to body switch to actually develop them as believable people. Some improvements are made to dialogue as the film goes on, and realistic high school issues are explored, albeit in slightly over-the-top ways, such as the cheesy portrayal of “bad kids.” It’s hard to see past the issues the characters are supposed to represent and relate to them as people. Also, the Christian messaging feels a bit forced and shoe-horned at times. Besides these problems, there’s an entire sub-category of errors that are created by the body switching elements, such as characters obviously acting inconsistent with their true selves without drawing suspicion from others. Some scenes defy logic when characters brush off the odd behavior of the central figures, and too many coincidences occur to make things happen that the plot wants to take place. Themes tend to get lost throughout the narrative, and a vague passage of time confuses the audience. Unfortunately, a good point made by the conclusion and a demonstration of how the two protagonists organically changed is washed over with mistakes and a convoluted story presentation. Hence, a small score is warranted here, but not much more.

In a body switching screenplay, if it must exist, the reverse acting has to be really good. However, in Switched, this isn’t the case as everyone seems generic and carbon-copy in the movie’s first half. Nonetheless, the acting does tend to get better, at least in the areas of emotional and line delivery. For the most part, with a few exceptions, the cast members do the best they can with what they have, which earns this section an average score.

Mustard Seed Entertainment is usually so close to doing something good. Switched had a lot of potential within it, but it failed to attain all that it could have. Body switching aside, there are worthwhile messages in this film that deserve a platform: the one that isn’t too confusing or cheesy. For future success, this creative team might consider bringing in more talented screenwriters so that their resources can be used on more worthwhile stories. 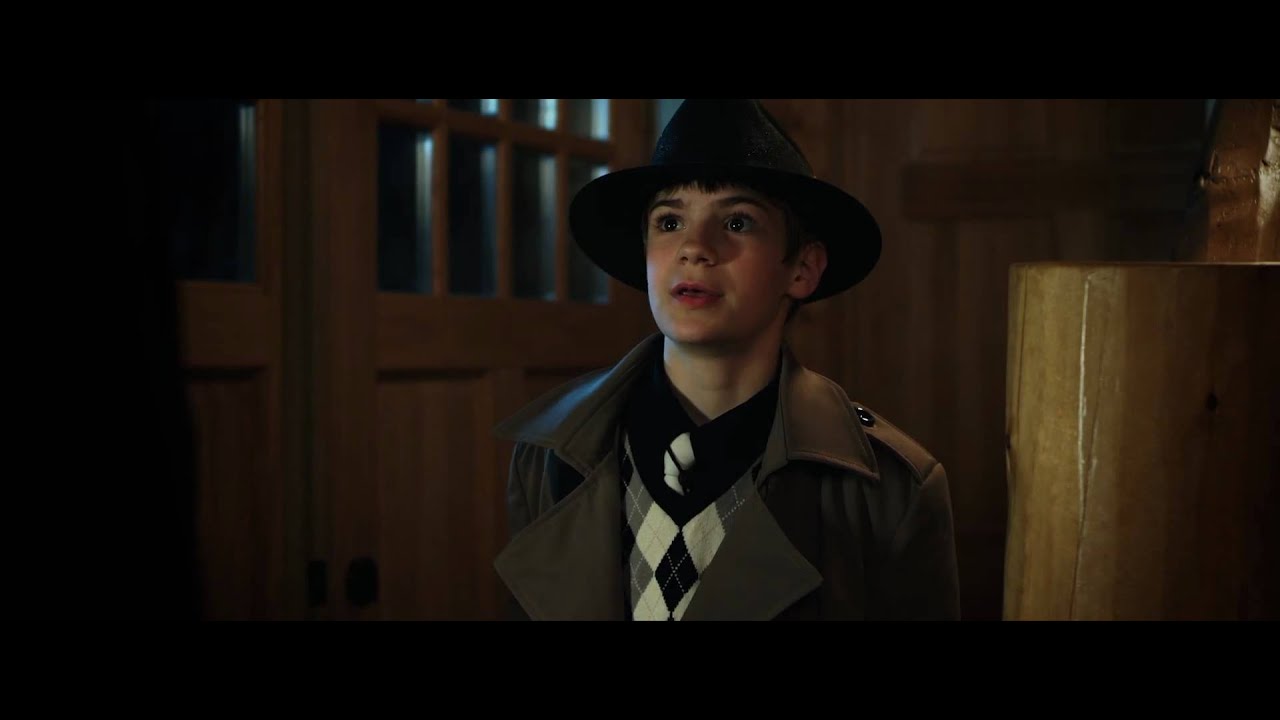