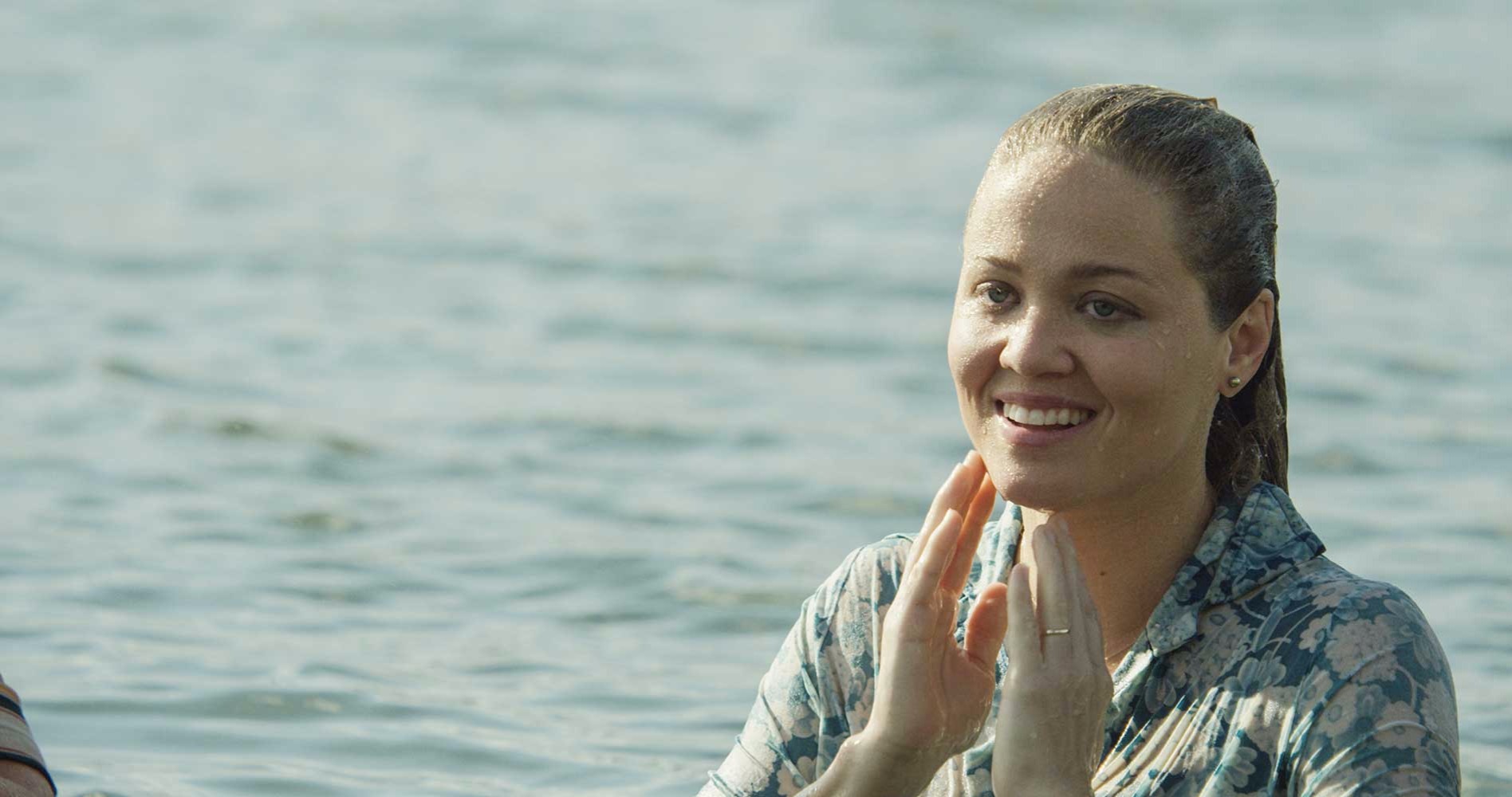 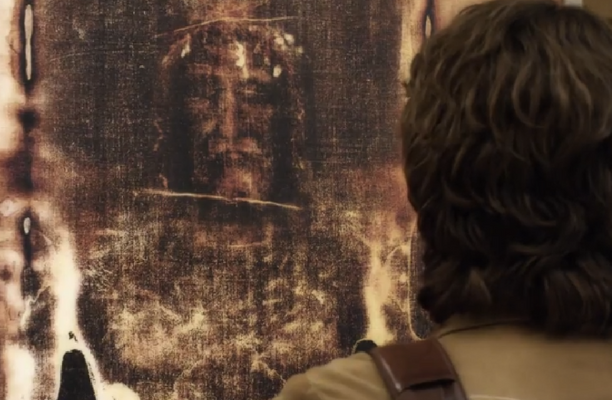 When Anna Beam is diagnosed with a rare digestive disorder, her parents, especially her mother, are thrown for a loop.  They question their faith as they are swept up in the chaos of medical treatments and tests.  In the face of adversity, the Beam family must pull together and dig deep to discover what they truly believe, because a miracle from heaven could be just around the corner.

With top level production budgeting and resources, Miracles from Heaven is clearly a high quality production.  Everything looks great—camera work, video quality, sets, props, and locations.  Audio quality is professional, but the soundtrack is standard.  The only flaw to point out here is some lazy editing—there are a lot of montages and footage scenes that seem to pad the runtime.  But otherwise, this is the kind of production that should be the norm in Christian film.

It’s undeniable that this true story touched the Beam family in more ways we can imagine, and it’s always great to portray real life on the big screen.  This is obviously an amazing story, but we can’t help but feel that it could have been portrayed in a better way.  For one, though these are real people in the story, they don’t feel real, which is probably due to the fact that time speeds by in this plot.  There’s obviously a lot of ground to cover, but the pace of the storyline leaves little room for meaningful dialogue or character development.  This is a collection of snapshots—good snapshots, mind you—but snippets nonetheless.  In the end, many will find this movie enjoyable, but we just would have liked to get to know the characters a little better.

This is clearly a professional and quality cast, as lines are mostly delivered well.  The main drawback to raise here are some over the top emotional deliveries.  But otherwise, each character is cast well and each cast member delivers professionally.

Stories like the Beam family’s story are powerful and deserve recognition in Christian entertainment.  They are meaningful and can be very powerful for those who watch.  Movies like Miracles from Heaven will have a lot of impact with a lot of audiences.  However, we would have liked to see the characters of this movie deepened so that its impact would have been maximized.  But as it is, many people will enjoy this film and it’s certainly something worth watching.